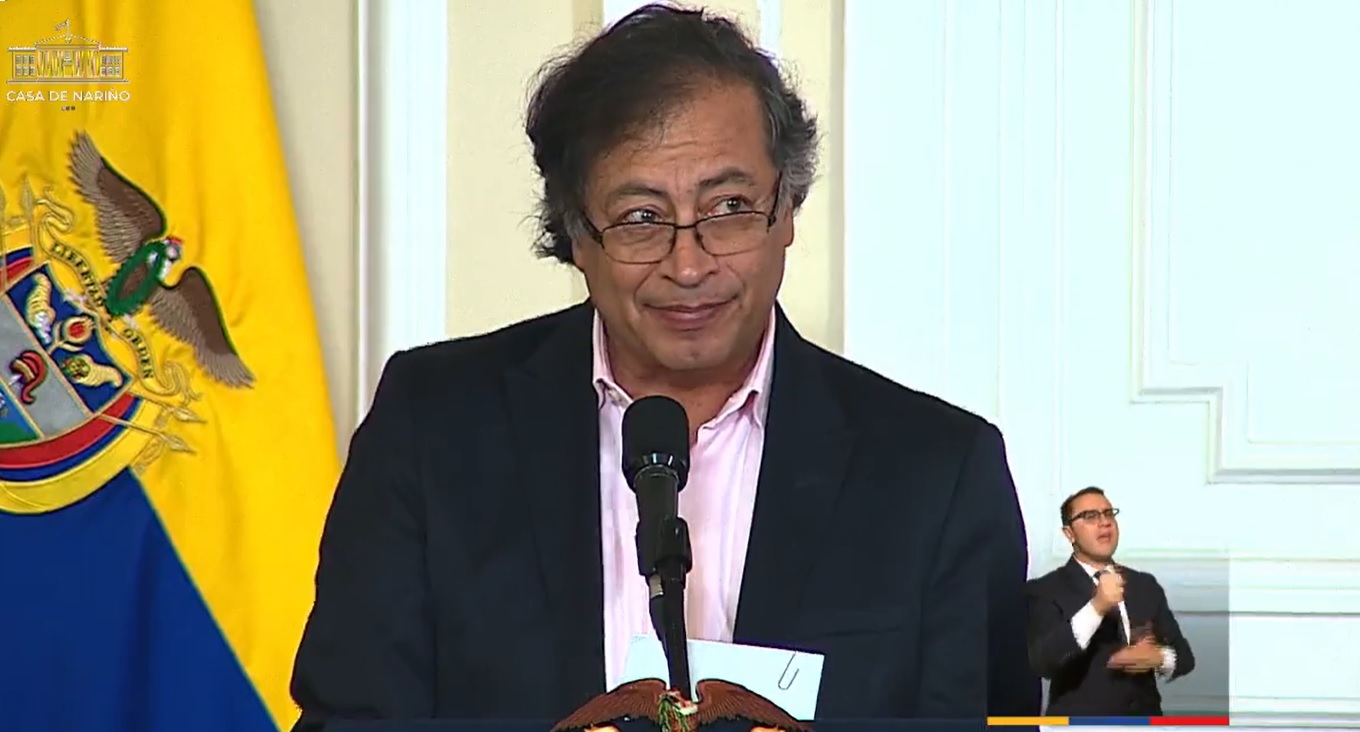 This Wednesday, September 28, in the midst of the inauguration of several new government officials —among them, the new Superintendent of Surveillance and Private Security, Sneyder Alfonso Manzur Arrieta—, the president of Colombia, Gustavo Petro, asked a suspicious question about the weapons acquired by the former private security and surveillance cooperatives for agrarian defense or Private Security and Surveillance Community Services (Convivir).

The president formulated this question as a task for Manzur, warning him that it is “only of a theoretical and academic nature” and that he had already posed it on one occasion to another official who held the same position.

For the president, tens of thousands of weapons used by these groups were purchased with public money. “Where are those weapons? If they are public money, we should have them under inventory, there should be a few prosecuted for property damage and loss of public money,” said the president in his most recent speech.

“Where are the weapons of Convivir? That is part of the Truth Commission. They are public weapons compared to public money. Who kept them?” Petro questioned.

Petro was referring to a series of private surveillance and security cooperatives legalized in 1994 and disappeared in 1997, which offered protection in exchange for money from the community. It was a way to legitimize the defensive actions of some landowners to protect their properties from the guerrilla groups, after the Colombian State demonstrated its inability to combat them. After their faculties were taken away, several of their members became leaders of the United Self-Defense Forces of Colombia (AUC).

Urban legend has linked the former president of Colombia, Álvaro Uribe Vélez, with the growth of the Convivir in Antioquia while he was governor of that department. Petro, for his part, has referred to the Convivir since when he was a candidate. For example, he has said that “the Gulf Clan is the son of paramilitarism that was created in Urabá with Uribe’s coexistence,”

At that time, he added that these surveillance cooperatives made a demobilization proposal that they were not able to carry out, “because they knew that the truth of the alliance of politics and power with crime came from there.”

During his speech to greet the new superintendent, Petro asked him to ensure the dignity of private security workers. “There should be no overexploitation of labor, which in general is veterans of the Army, of the Police, who in order to survive after they retire end up as security guards of the buildings”, explained the president, who made a point of respecting the labor status of these workers.

Senator Clara López highlighted the meeting between Gustavo Petro and Álvaro Uribe: “It is healthy for the country” “We are facing a government that defends tyrannies”: a young man from Salvación Nacional attacked Gustavo PetroCentro Democrático denied Minister Prada: they will not support the Tax Reform by Gustavo Petro