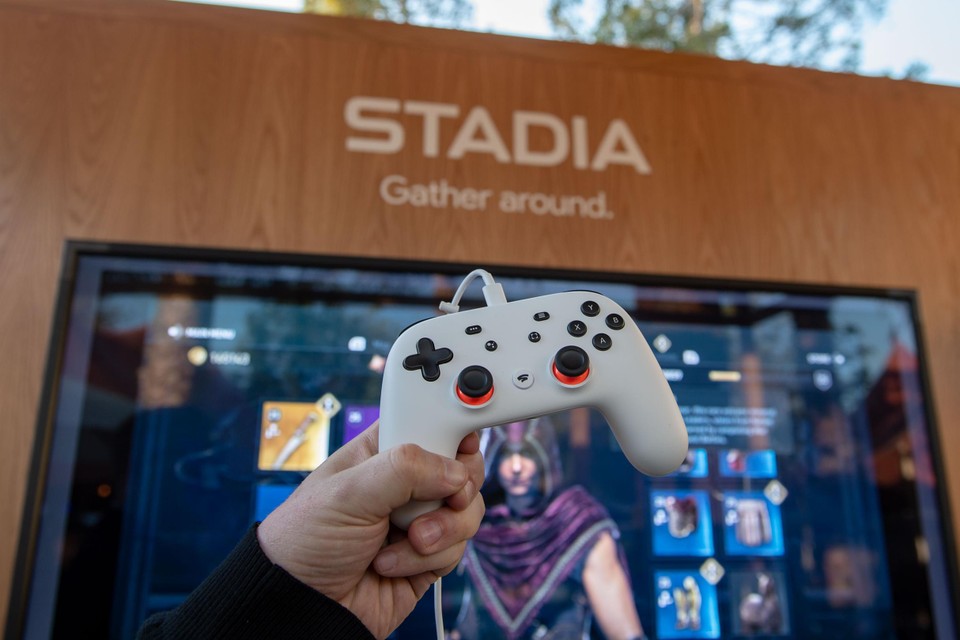 Google is pulling the plug on Stadia, its game streaming service. Nearly three years after launch, the service hasn’t been able to attract the desired number of gamers, the company says.

Stadia was an attempt by Google to compete with consoles such as Playstation and Xbox. Via Stadia, gamers played via the cloud on their smartphone or television.

Subscribers will still be able to play their games until January 18, but after that it’s finally over. Those who purchased the equipment for Stadia through the Google Store will receive a refund.

Google still sees opportunities to deploy the technology behind Stadia elsewhere. This is possible, for example, with the YouTube video platform, the Google Play app store or with augmented reality projects.