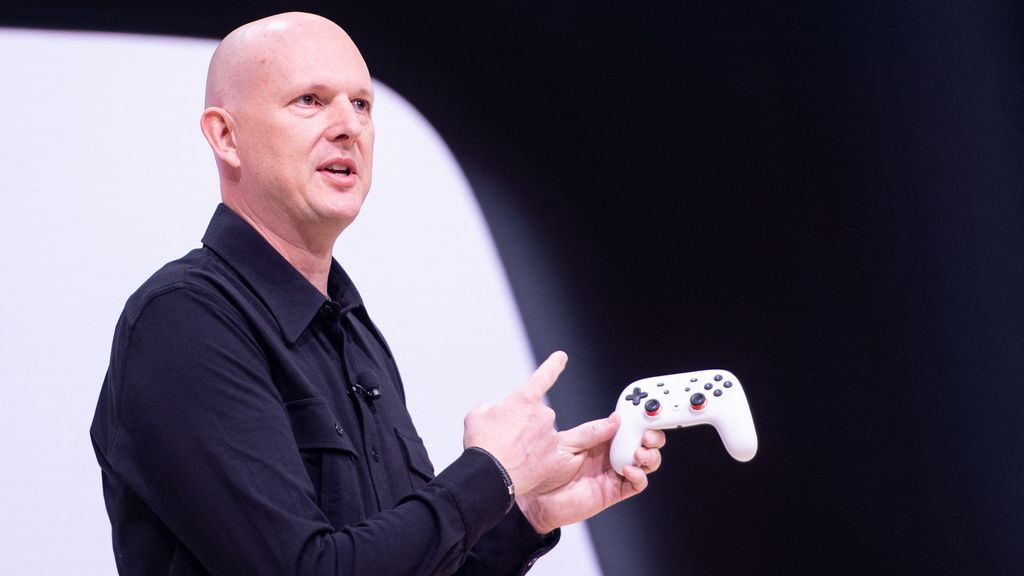 Google is shutting down Stadia, its game streaming service. The service launched in 2019 attracts fewer players than hoped, so Google has made “the difficult decision” to pull the plug, writes director Phil Harrison. a blog. As of January 18, Stadia will go black. Buyers of the hardware and software get their money back.

“While Stadia’s approach to streaming games for consumers was built on a solid technology foundation, users found it less appealing than we expected,” Harrison wrote.

Employees of the Stadia team will be relocated to other locations within Google. The CEO also sees opportunities to use the technology behind Stadia in other places, such as YouTube, Google Play and augmented reality projects.

Money back, games from sale

Google expects to have refunded all Stadia users by mid-January. They don’t have to return the Stadia hardware like the controllers. Users of the subscription service Stadio Pro will not get their subscription money back, but will no longer have to pay until the streaming service goes offline. Games can no longer be purchased immediately.

Rumors that the company would kill Stadia have been going around for some time. Last year it was noticed that few games were released for the service and own game developers stopped using it. However, Google always insisted that Stadia would remain in the air.

When Stadia was presented to the world in 2019, there were no major successes in the game streaming market and a lot was expected from the Google service. There are now many successful counterparts and gamers can, for example, use the Xbox from Microsoft and the Playstation from Sony from a wide library of games that can be played via the cloud.