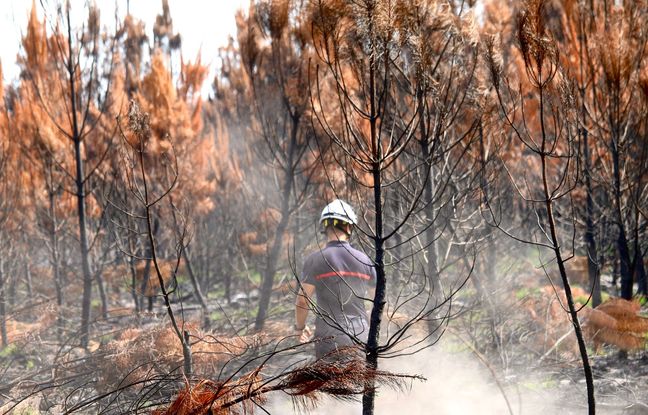 The La Teste fire in the Arcachon basin, which had covered nearly 7,000 hectares in July, had already been declared extinguished on August 25.

The specific restrictions on access to the affected forests in the municipalities of Belin-Beliet, Saint-Magne and Hostens have therefore been lifted. The prefecture recalls, however, that the department is still placed in yellow vigilance for the risk of fires in the forest due to weather conditions and the state of drought of the massif.

“It therefore remains prohibited, inside the woods, forests and moors and up to a distance of 200 m, to use fire, to smoke, to throw any incandescent debris, to carry out incineration and controlled burning , to practice isolated camping and bivouac and to shoot public or private fireworks” insists the prefecture. These prohibitions must be respected “with the greatest rigor. »