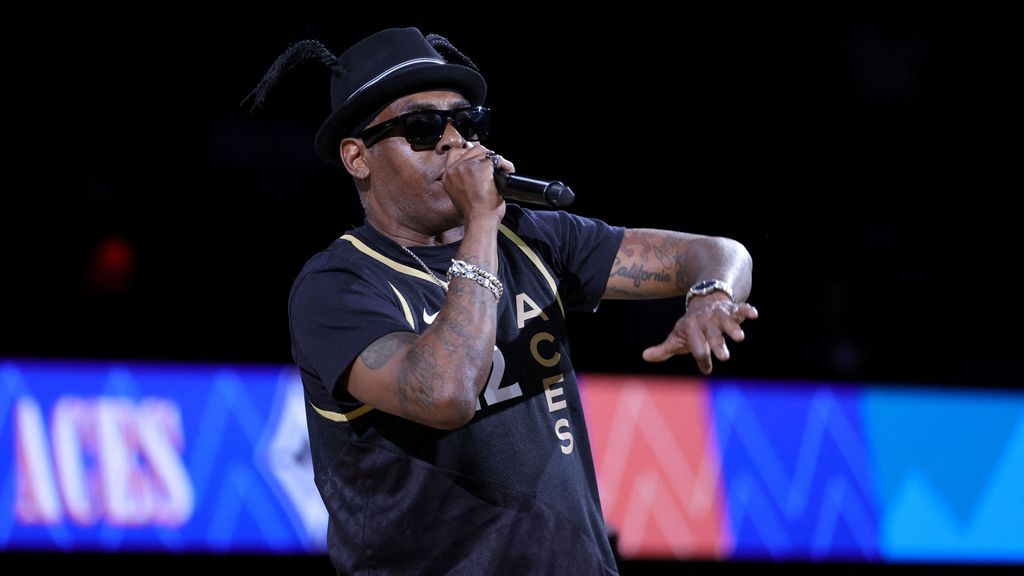 American rapper Coolio has died at age 59, entertainment website reports TMZ. His former manager and friend Jarez Posey confirms the news to, among others CNN and CBS News.

It is not yet clear what caused the rapper to die. According to TMZ, he presumably died of a heart attack while visiting a friend.

Coolio, whose real name is Artis Ive, had hits in the 90s with Fantastic Voyage and Gangsta’s Paradise, among others. According to his website, the rapper sold about 17 million records worldwide during his career.

By far his biggest hit was Gangsta’s Paradise, the soundtrack to the hit movie Dangerous Minds in 1995. The song topped the Billboard charts for weeks and has sold millions of copies worldwide. In 1996 Coolio received a Grammy for it, in the category ‘best rap’.

The official clip of Gangsta’s Paradise has been viewed over 1 billion times on YouTube:

Coolio is also known for the music he made for the American sitcom Kenan and Kel, which aired on Nickelodeon in the late 1990s and has been repeated many times since. The rapper also contributed to the 2002 album Dexter’s Laboratory: The Hip-Hop Experiment, which features songs by various hip-hop artists inspired by the Cartoon Network cartoon series of the same name.

Coolio came into contact with the law several times. In the late 1990s, he was fined thousands of dollars after being convicted of complicity in theft. In 2016, he was sentenced to three years in prison for carrying a loaded firearm at an airport.