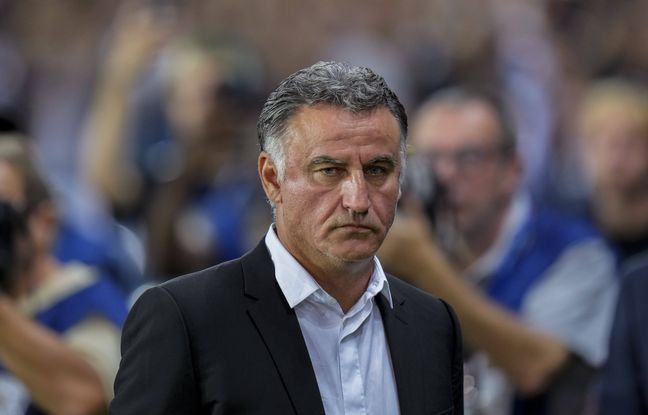 “His analysis is correct. He is not in the same configuration with us and in the national team. This is a discussion I had during the preparation, but also with the president and Luis Campos on the structure of our attacking sector. We were all convinced that we needed a fourth player with a different profile. This fourth player did not come, it’s a shame but that’s how it is. “The Parisian coach thus confirms the rumors of the corridors on the ambient dissatisfaction around the disappointing end of the transfer window in the offensive sector.

Other benefits of playing with Neymar and Messi

On the other hand, Galtier wanted to temper the words of Kylian Mbappé on his alleged lack of freedom on the Parisian front. “I don’t think he has less freedom. It is the fixed point at the top. With Giroud, he has someone who opens up other spaces for him. We don’t have that player profile, but he’s just as smart to find other moves with Leo and Ney giving him the ball in his preferred space. “Each team has its own advantage.