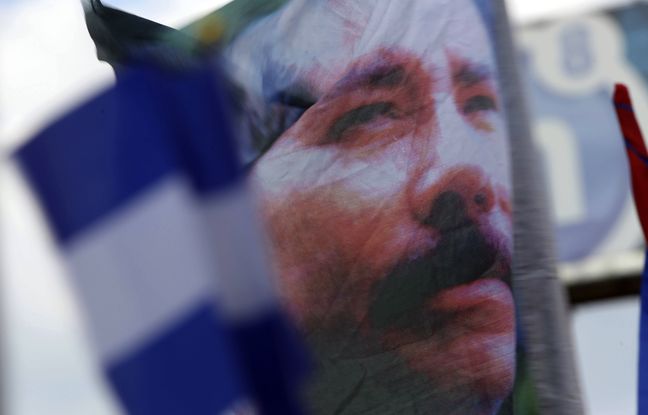 Nothing is going well between Brussels and Managua. Denis Moncada, Minister of Foreign Affairs of Nicaragua, notified Wednesday afternoon of his expulsion to the ambassador of the European Union, according to a diplomatic source.

Bettina Muscheidt, who took up her post in the country’s capital in October 2021, was summoned to the Nicaraguan Ministry of Foreign Affairs where the notification of her expulsion was read to her by the minister in person. However, no official notification has yet been communicated, the same source said.

Several Nicaraguan media, published on the Internet from their exile in Costa Rica, had previously reported on the imminence of the expulsion of the ambassador. According to the media 100% Newsthe Ministry of Foreign Affairs had “informed the headquarters of the European Union (in Brussels) that its ambassador was declared persona non grata” in Managua.

According to this media, the declaration of the representative of the European Union, Monday, before the Human Rights Council in Geneva asking the Nicaraguan government to “restore” democracy provoked the anger of the power in place. Still according to 100% Noticias, the Nicaraguan government justified its decision because of “interference and non-respect of national sovereignty” by the European Union. The expulsion of the ambassador also comes seven months after that of the Apostolic Nuncio Waldemar Sommertag. The Vatican then expressed its “misunderstanding”.

Numerous sanctions from Brussels and Washington

The EU and the United States have imposed numerous sanctions on Nicaragua and on regime figures over the past four years, citing in particular human rights violations. The EU called for the release of more than 200 imprisoned opponents, including seven candidates for the November 2021 presidential election. Daniel Ortega was then re-elected for a fourth consecutive term in the absence of strong opponents, these having been arrested or forced into exile.

Massive protests in 2018 demanding the resignation of Daniel Ortega were bloodily repressed, with a death toll of at least 355 according to human rights organizations, including 22 in the ranks of the police, according to the Nicaraguan government. The president and his wife and vice-president Rosario Murillo invoke a coup attempt fomented by Washington with the support of the Catholic Church.