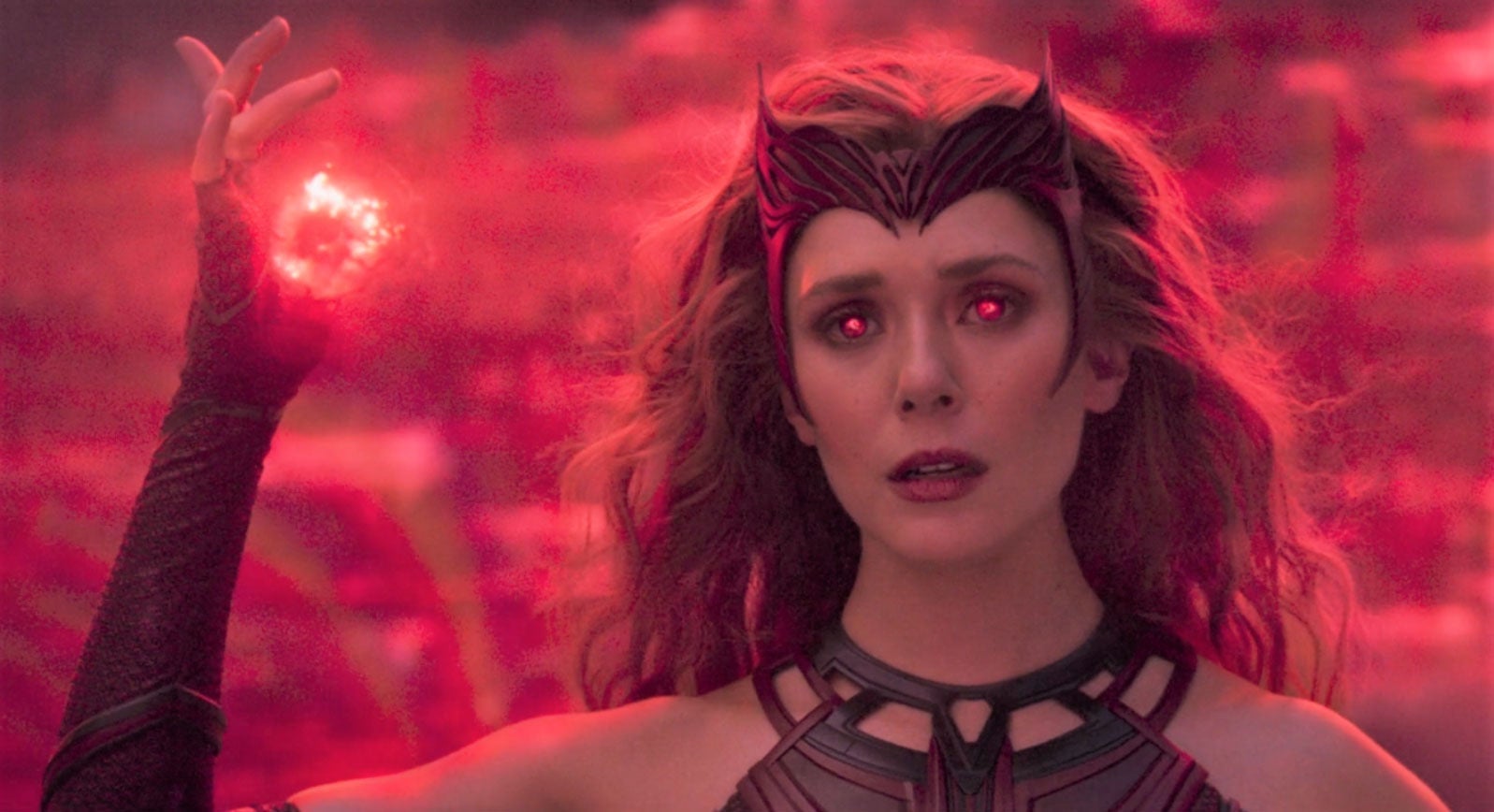 This story contains spoilers for Doctor Strange in the Multiverse of Madness.

Marvel’s Scarlet Witch star Elizabeth Olsen wants to team up with the X-Men in the MCU after Hugh Jackman announces he’s returning as Wolverine.

During an interview with varietyexplains Doctor Strange in the Multiverse of Madness expressed that she would love to work with the X-Men now that Logan is back.

“I’m guessing Wolverine is X-Men,” Olsen says, when asked what character she’d like to work with in the future. “It would be cool to work with these folks from the X-Men franchise. I’m guessing [Magneto acteur Michael Fassbender] my father is in a certain world?”

In the comic books, both Scarlet Witch and Quicksilver are mutants – the children of villain, Magneto. Magneto has been played by both Michael Fassbender and Ian McKellen in the X-Men film series. In the MCU, on the other hand, it’s a completely different story.

Because Marvel didn’t have the rights to X-Men with the debut of Scarlet Witch and Quicksilver in 2015, it had to come up with a different backstory compared to the comic books. In the movie, they were experiments by Baron von Strucker and obtained their powers from Loki’s scepter.

Can Olsen return? While the character appeared to be dying off-screen, there’s definitely a chance she’ll return at some point.

“There’s still a lot to discover,” Marvel boss Kevin Feige told Variety. “We haven’t discussed many of her core storylines from the comics yet. I could work with Lizzie for another 100 years if we could. Anything is possible in the multiverse! We’ll see.”