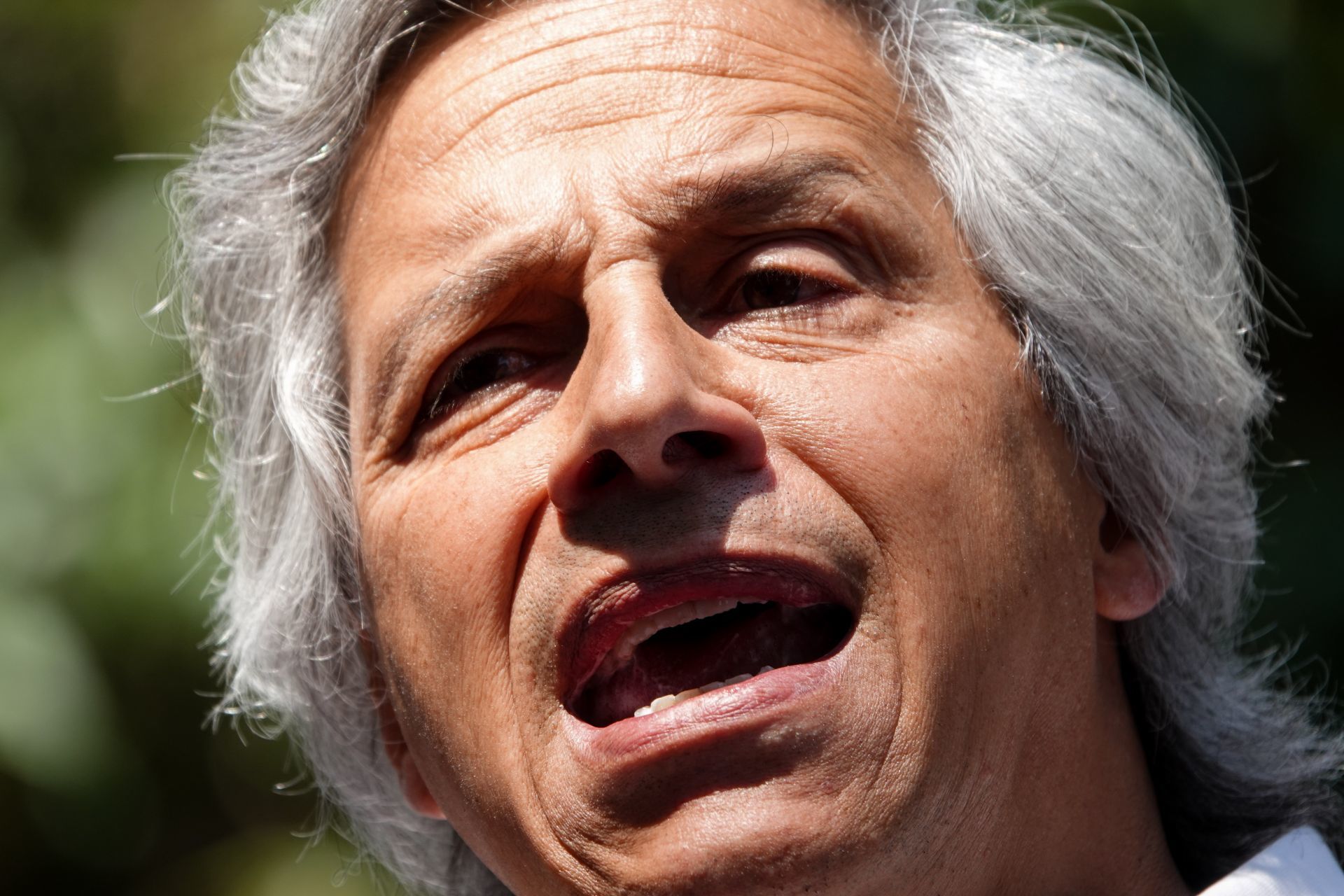 Fernández Noroña said that Claudio X. González will be the candidate of the PAN and PRD (Photo: Cuartoscuro)

Gerardo Fernández Noroña, federal deputy for the PT, attacked what remains of the Va por México coalition and assured that, after the break with the Institutional Revolutionary Party (PRI), his presidential candidate for 2024 will be Claudio X. González.

During his participation in the ordinary session, Fernández Noroña criticized the parliamentary opposition, made up of the PRI, PAN, PRD and MC, for allowing the Supreme Court of Justice of the Nation (SCJN) to intervene in the allocation of resources to the National Institute Electoral (INE), an exclusive attribute of the Chamber of Deputies.

“They are shameless, because they are employees of Mr. X. By the way, Claudio X. González is going to be your candidate for the presidency, gentlemen of the PAN and the PRD, because the PRI is already leaving them”

This statement came out in relation to what has been said about the alleged rupture in the Va por México electoral coalition, because when it was registered with the INE, in December 2020, it was formed by the PRI, National Action Party (PAN) and Party of the Democratic Revolution (PRD).

However, with the proposal issued by the PRI for Sedena to take charge of the operational and administrative tasks of the National Guard (GN) until 2028, instead of 2024, as planned when this corporation was established in 2019, since the Opposition forces branded the tricolor betraying the constitutional moratorium they had signed, since this initiative proposed to modify the transitory Article 5 of the Political Constitution of the United Mexican States (CPEUM).

This situation stressed the stability of the coalition, so there is talk that the PRI could be left out of the coalition in the electoral processes of 2023, where the governorship in Coahuila and the State of Mexico (EdoMex) is renewed; and, from 2024, where the presidency of Mexico, the Congress of the Union and the local executive in nine states, including the national capital, are renewed. 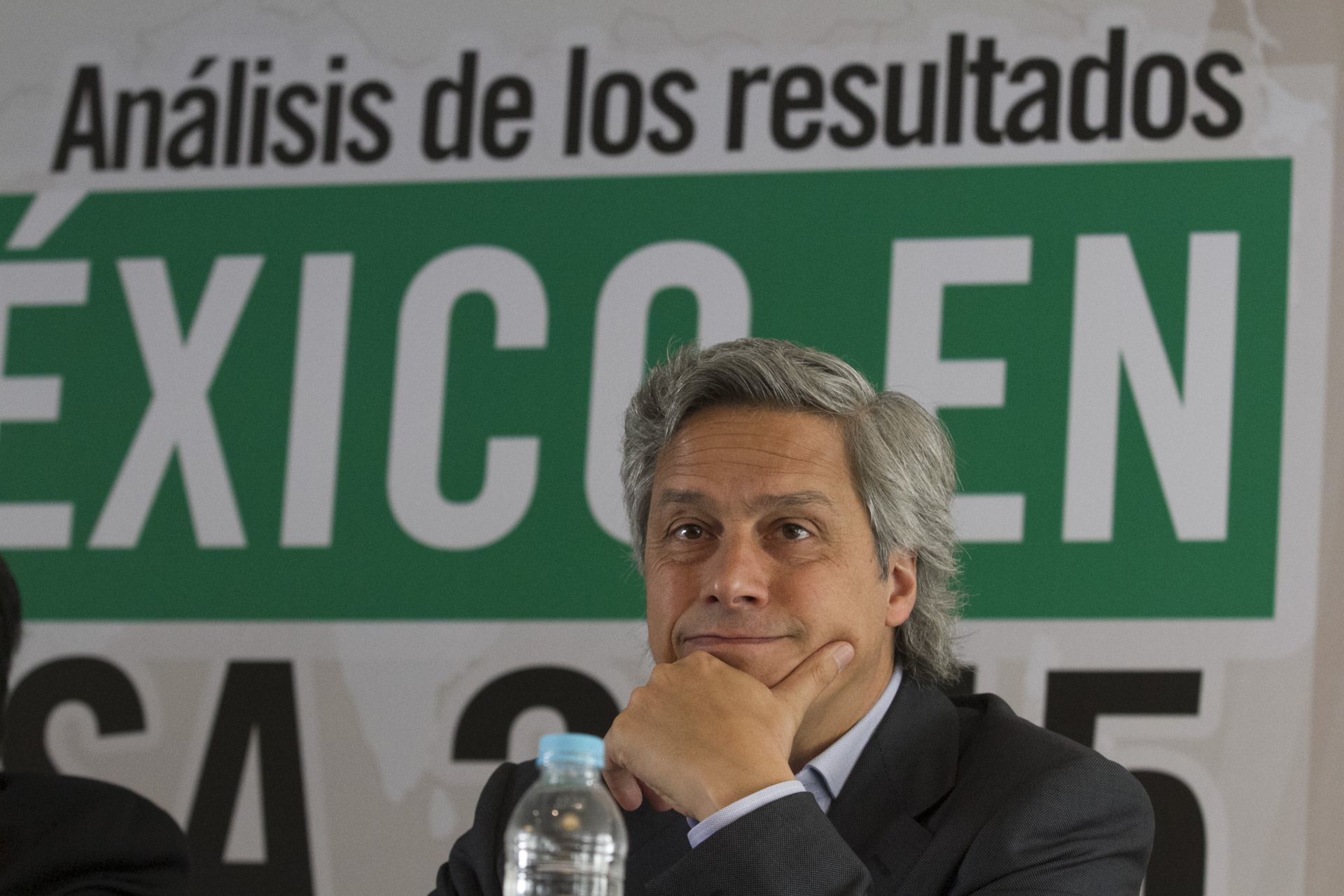 The businessman was one of those responsible for the existence of Va por México (Photo: Cuartoscuro)

On the other hand, Noroña’s “prediction” is based on the fact that Claudio X. González is one of the main people responsible for the PRI, PAN and PRD joining together in an alliance, since it was he, along with Gustavo de Hoyos, former president of the Employers’ Confederation of the Mexican Republic (Coparmex), promoter of the Sí por México organization, the same organization that promoted a political agenda contrary to that promoted by President Andrés Manuel López Obrador (AMLO).

And, since Yes for Mexico appeared, in 2020, he insisted that his strategy is to create a mega alliance that brings together all the oppositions to beat the National Regeneration Movement (Morena) and its allies in the 2021, 2022, and 2023 elections. 2024; however, as the electoral preferences have made clear, the icing party and its allies (PT and PVEM), are the most voted.

This is because in 2021, of the 15 entities that renewed their governorship, 12 were for the so-called Fourth Transformation (4T), one for the Citizen Movement (MC) and two for the PAN; In addition to this, in the 2022 elections, where six governorships were renewed, four went to Morena, one to the PRI and one to the PAN.

Likewise, both AMLO and Noroña have insisted that the opposition does not have presidential figures, so what the Labor Party (PT) deputy said could be more of a joke in relation to the popularity of the PRD and the PAN. In addition to this, it should be noted that during some time of his participation in the Tribuna de San Lázaro, he spoke with a PRD deputy who called him a “gravedigger” in an obvious mockery that the Aztec sun almost no longer gets votes. and that it is “virtually dead”.

Double vacations: up to 40% of Mexican workers will benefit “Death to the sold referee”: Noroña swamped the INE for the millionaire resources it wants to dispose of Up to USD 10 billion in cost overruns: Xóchitl Gálvez revealed alleged irregularities in two mouths