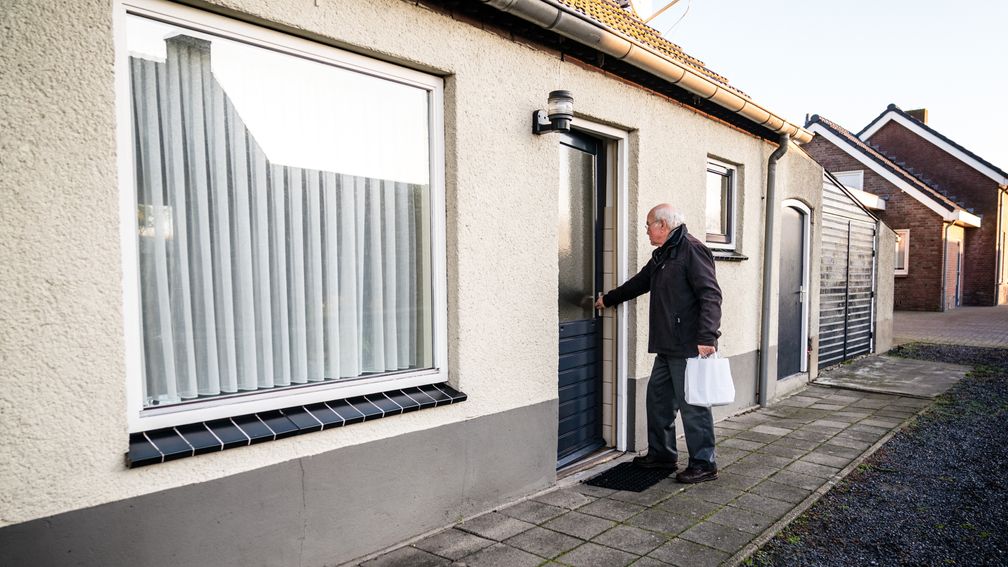 More than four in ten Dutch people over the age of 15 felt somewhat or very lonely last year. That is more than in 2019, when about a third of the Dutch had to deal with loneliness. Statistics Netherlands (CBS) reports this on the basis of a survey among 7,000 people. Single parents and single people in particular suffered from loneliness, says the research institute.

Younger people more often than older people indicate that they feel “emotionally lonely”. This includes missing a close bond with others or feeling abandoned.

In 2021, nearly 14 percent of young people between the ages of 15 and 25 said they feel strongly emotionally lonely. Two years earlier, so before the outbreak of the corona crisis, it was still 8 percent. In that year, the over-75s most often experienced emotional loneliness.

CBS did not ask in the survey where the feelings of loneliness come from, but CBS sociologist Tanja Traag tells ANP news agency that the corona pandemic has almost certainly played a role among young people. It has been clear for some time that the corona crisis and associated measures have had a negative impact on the mental health of young people in particular.

On Wednesday it was announced that the cabinet will allocate a total of 40 million euros extra over the next four years to combat loneliness. The money is intended, among other things, for anti-loneliness projects in municipalities. It is also used for a research program to better understand what works against loneliness.

According to State Secretary Van Ooijen, the “urgency” to tackle loneliness is only increasing “in the time in which we now live”. “The corona period has made us extra aware of the fact that everyone can have to deal with loneliness,” he writes to the House of Representatives. “The feeling of ‘belonging’ and ‘matter’ is a basic need for every human being.”

A small gesture can make a difference, according to the state secretary. The announcement of the cabinet’s investment coincides with the start of the Week of Loneliness, which will last until 6 October.