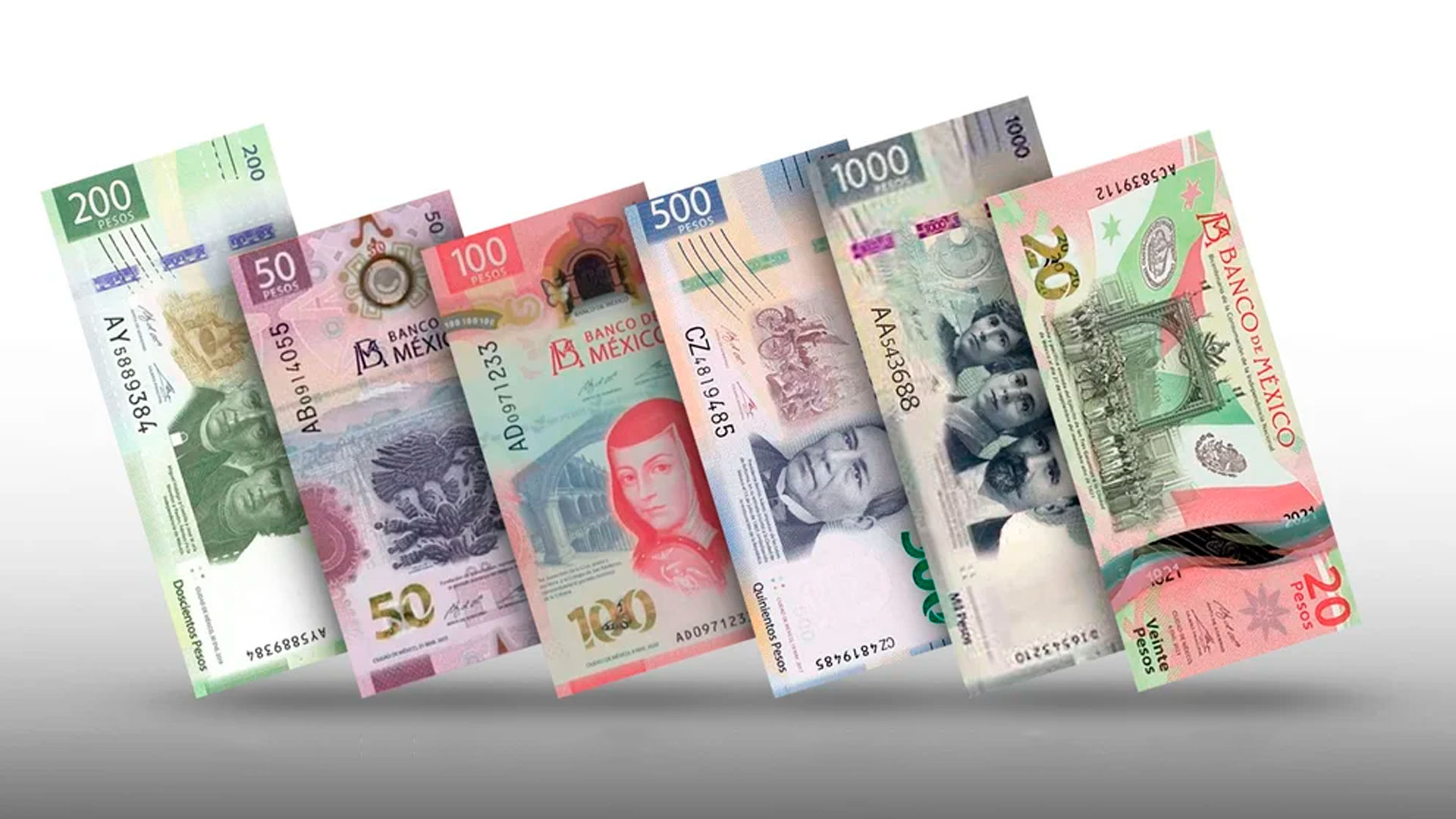 Copies of the new family of banknotes. Infobae

With a great diversity of colors and incredible designs, the most current family of banknotes (G) is one of the most colorful that the Bank of Mexico (Banxico) has designed, in addition to the fact that each one of the copies has a special theme that was selected taking taking into account the opinion and recommendations of experts from various universities, civil associations and research centers.

These are pieces manufactured with a nominal value of: 20, 50, 100, 200, 500, one thousand and 2 thousand pesos (in this case it has not yet been put into circulation). Then we will give why banknotes were not made of polymer.

And it is necessary to remember that the 500, 200 and thousand notes are made of 100% cotton paper, as they are the most in demand. They also have a special treatment for greater durability.

While the 100, 50 and 20 copies were made of polymer, a substance made up of large molecules that provide greater durability for the banknote and incorporate a greater security measure, which makes it more difficult for it to be counterfeited. 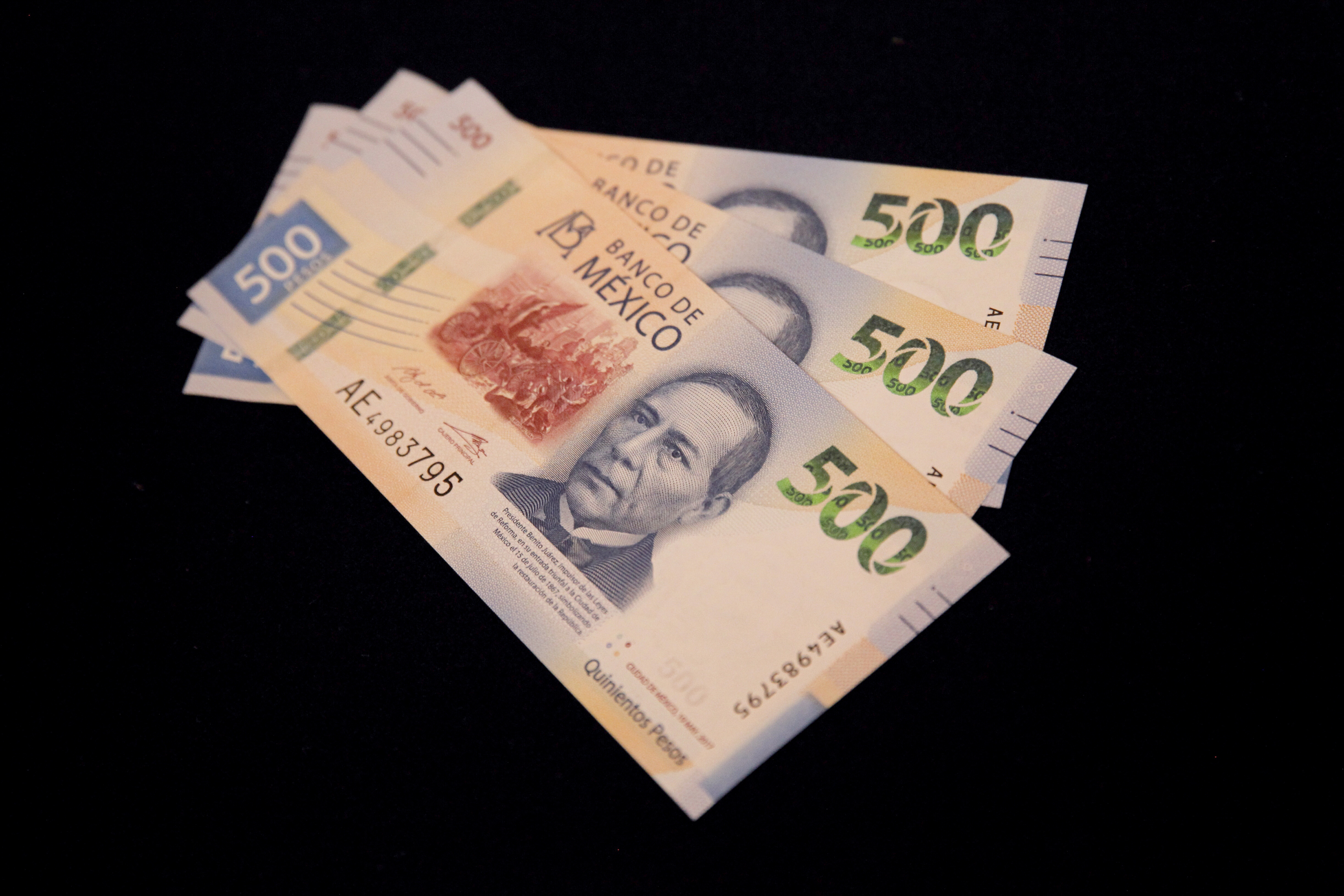 According to Banxico, polymer banknotes promise a longer life, as they will only deteriorate when they lose ink or are torn. While the paper ones deteriorate with sagging.

Why aren’t all banknotes made of polymer like in other countries?

The Bank of Mexico assured that this decision has been rejected because when combining the level of use of the bills with the durability of their materials and the cost of production by denomination, it was found that only for the three lowest denominations (20, 50 and 100 ) the use of polymer entails a better cost-benefit ratio.

The banking institution also recalled that there are no unforgeable bills, the goal is to have bills whose illegal reproduction is difficult and expensive so that it is not profitable for counterfeiters.

What is your theme?

The theme of this new family is called “historical identity, natural heritage” and has the objective of showing the historical processes that have consolidated the nation. Likewise, Mexican roots give identity and are a source of pride and unity among Mexicans.

The pieces show their “historical identity” theme on their obverse. While the “Natural and cultural heritage” is displayed on the reverse. 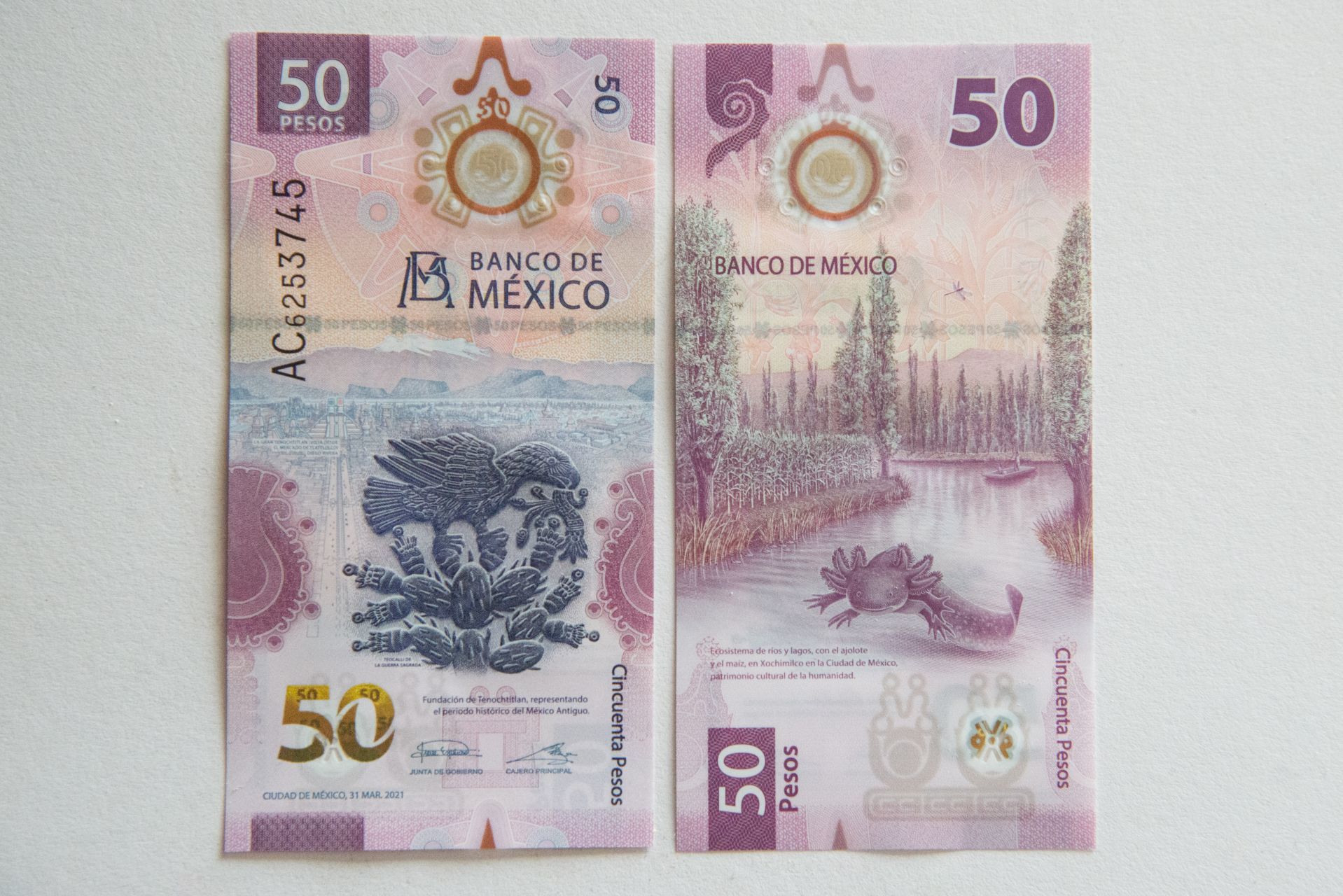 The thematic reasons were as follows:

*20 pesos: Obverse: The Bicentennial of the Consummation of Independence is reflected. On its reverse, the mangrove ecosystem with the Mexican crocodile, the heron, the chocolate, the red mangrove and the Sian Ka’an Biosphere Reserve shine.

*50 pesos.- Obverse: Fundación Tenochtitlán – Reverse: Ecosystem of rivers and lakes with the axolotl and corn in Xochimilco.

*200 pesos.- La Independencia with Miguel Hidalgo and José María Morelos – Reverse: Ecosystem of bushes and deserts with the golden eagle and the sahuaro in the El Pinacate Biosphere Reserve and the Great Altar Desert.

*500 pesos.- Obverse: The Reform and Restoration of the Republic with the character of Benito Juárez – Reverse: Ecosystem of coasts, seas and islands with the gray whale and seagrass in the El Vizcaíno Biosphere Reserve.

*One thousand pesos.- Obverse: The Revolution with the effigies of Francisco I. Madero, Hermila Galindo and Carmen Serdán – Reverse: Ecosystem of humid forests with the jaguar and the sapodilla in the Ancient Mayan City of Calakmul.

In the meantime, it will be important to remember that the specimens of the new family must be remembered that these specimens are sold at extraordinary prices through an internet commercial platform. Even one of them is quoted up to 400 thousand pesos.

What is the theme of the new family of banknotes that is offered in more than 500 thousand pesosFrom the Star Wars banknote to the theft of the century: the most beautiful money in the worldWhat is the 5 peso coin that is sold for up to 200 thousand pesos