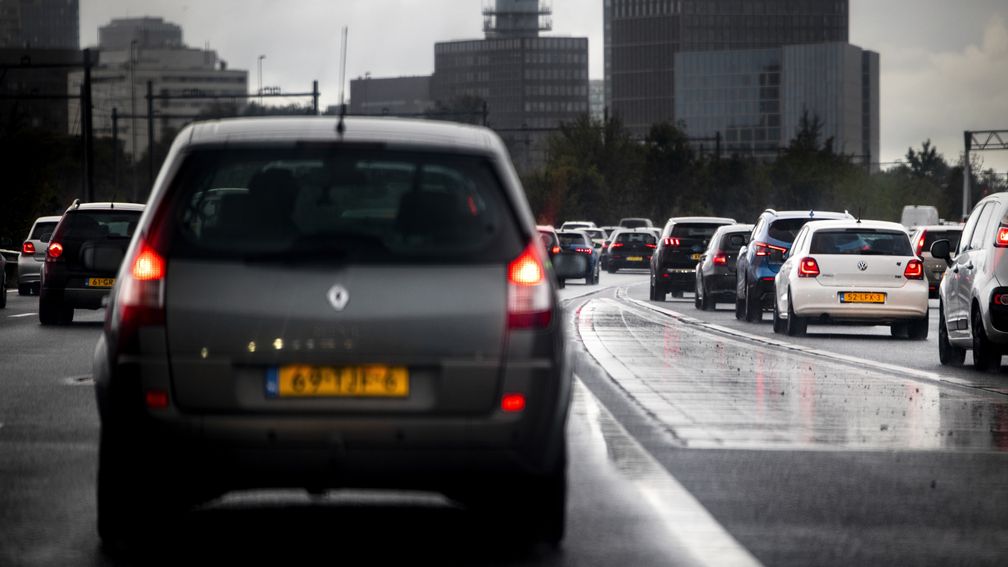 The number of traffic jams outside the morning and evening rush hour has increased significantly compared to the period before the corona crisis, the ANWB reports.

“Compared to the pre-corona year 2019, we see that it is now a few percent busier in both the morning and evening rush hour. But outside rush hour we see a surprising increase in the number of traffic jams by no less than 17 percent,” says traffic information manager. Arnaud Broekhuis. The ANWB considers the hours between 10:00 and 16:00 as the period between the morning and evening rush hour.

It also gets busier during rush hour. Yesterday was the busiest morning rush of this year. At the peak, around 08:30, the ANWB reported more than 900 kilometers of traffic jams. The traffic service says it does not expect “that this will remain the record of the year” and speaks of “exceptional crowds”.

According to Broekhuis, the crowds are mainly due to employees who now go back to the office after the period of working from home and take the car for that. “Don’t forget that more than 360,000 cars have been added since 2019 and they appear to be in daily use,” he says.

The province with the most traffic jams is South Holland. In Gelderland and Noord-Brabant, the number of traffic jams also increased, by 17 and 21 percent respectively.

It is probably also busy on the road because many people who traveled by train before corona now travel by car. NS announced last month that there are still about 20 percent fewer train passengers than in 2019. It will also not help that NS recently decided to run fewer trains.

Today was not a heavy morning rush hour. Yet at the peak, around 8.20 am, there was still 419 kilometers of traffic jams. On the A1 between Apeldoorn to Amsterdam, among other things, there was a lot of delay from Kootwijk after a car with a trailer had been parked there. At the peak of rush hour, the delay was more than an hour.

The KNMI had issued a fog warning for the north of the country. However, the fog did not lead to traffic jams.