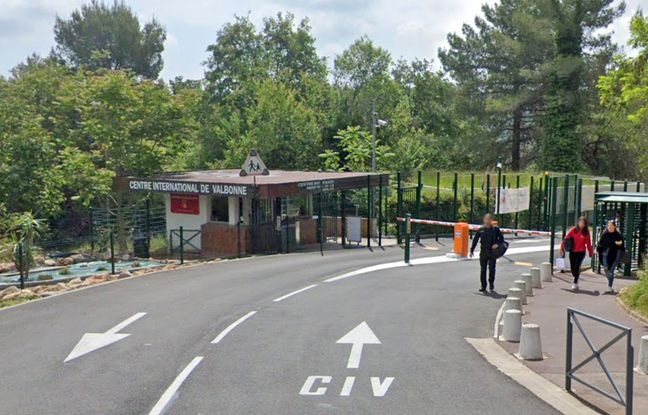 An investigation has been opened to determine the exact causes of death. The body of a 15-year-old high school student was found dead early this Thursday morning in the courtyard of the Center International de Valbonne, a public establishment which includes a college, a high school and preparatory classes near Antibes and where he was enrolled in second grade.

It was staff from the catering service who reportedly launched the alert around 6 a.m. According to concordant sources, the high school student was carrying a bag filled with spray paint. Was he the victim of an accident? At this stage, no other information has been provided. “The circumstances of his death remain to be clarified”, confirms Renaud Muselier, the president of the Paca region, a competent authority in high schools.

“A psychological cell is being set up to support the students and the educational teams as best as possible in this tragedy”, also specified the elected official, who addresses “all [ses] condolences to the family of the deceased young man.

In November 2020, the Center international de Valbonne had already been shaken by the death of a student in his twenties, whose body had also been found on the premises of the establishment. The thesis of suicide was then favored.