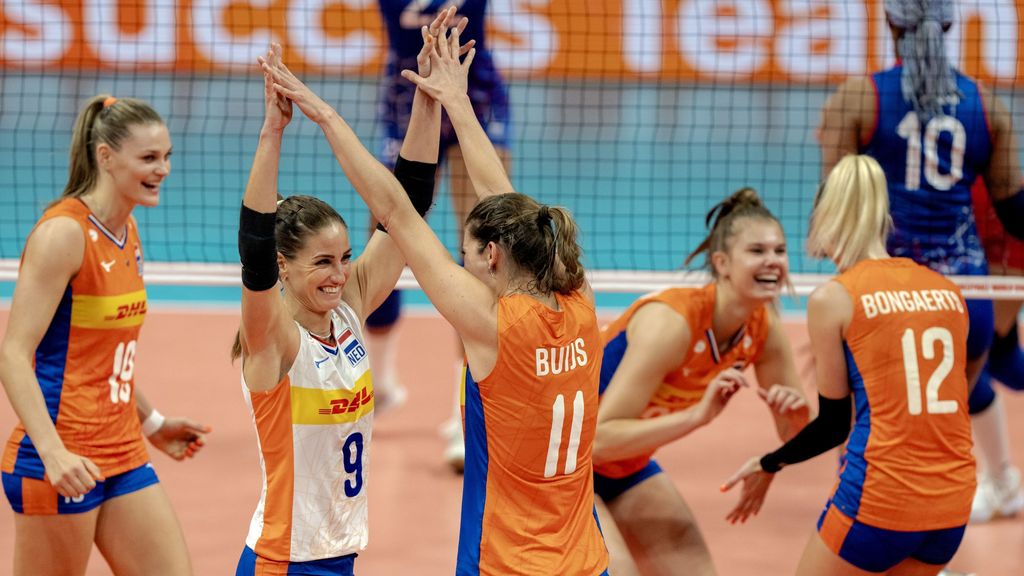 The Dutch volleyball players have also won their third game at the World Cup in their own country and are therefore already qualified for the second round with two games to go.

Puerto Rico has not won a set to date, after defeats against Belgium and Italy. The 3-0 against top country Italy seemed hopeless, but it was a hard-fought loss with long sets. A warning for Orange. That was evident in the first set.

More than forty points were equal. The Dutch block with Juliët Lohuis often looked good and in the final phase, Orange, the number ten in the world, seemed to start a final sprint on the basis of the until then anonymous Celeste Plak. But at 23-21, Puerto Rico pushed on. With four points in a row, the global number nineteen took the opening set. 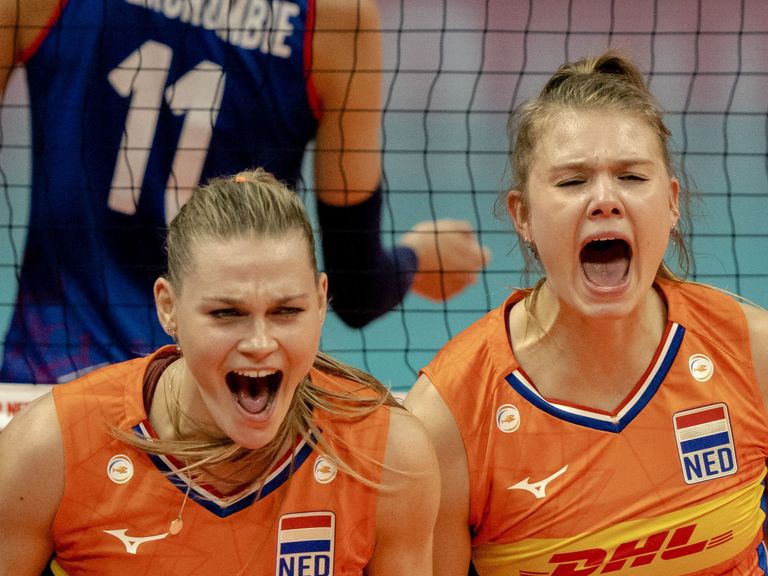 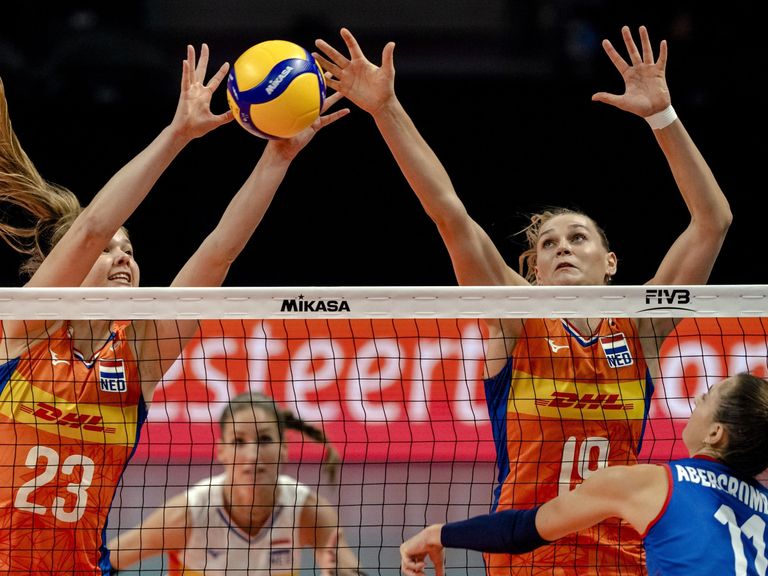 After victories over Kenya and Cameroon, in which no set was lost, it was clear that the Netherlands was going to face serious opposition from Puerto Rico. Gearing up in sets two and three seemed necessary, and it happened.

A five-point gap was made from a quick 5-2 lead. The Netherlands ran out to 9-4 and later 17-12, but the lead never became really comfortable. They worked hard for every point. Only on 22-14, after strong block work by Lohuis, this time assisted by Nika Daalderop, and good smashes by Anne Buijs, was it possible to slow down a bit. For example, Selinger brought in a few bench seats, such as Laura Dijkema, who played her 400th international match.

The Dutch volleyball players in their duel with Puerto Rico

In set three, the Orange hardly ran into problems. From 6-6, the Netherlands built up a lead of eight points, with which it initiated the 25-16 set win. In set four it was important not to relax and to prevent Puerto Rico from believing in it. That went well, with excellent Dutch bloks again.

When the Orange took a 21-14 lead, the Puerto Rican resistance finally broke. The final set ended 25-15.

The Netherlands will be back in action on Friday in the Gelredome. Then Belgium awaits in the evening. On Sunday afternoon, the Orange squad will close the first round with a game against Italy. Sitting back is not recommended, as the points a country scores in the first round are carried over to the second group stage.

Volleyball World Cup at the NOS

The Netherlands-Italy, the last group match in the first round at the World Cup, can be followed live on Sunday afternoon, October 2, via a livestream on NOS.nl and in the NOS app and on NPO 3. The match starts at 4 p.m.

An extensive summary of the Dutch-Belgium group match (on Friday, September 30 at 8 p.m.) can be seen in the late sports news.