Shocked by inflation, an elected official writes to Macron to apply for the head of EDF 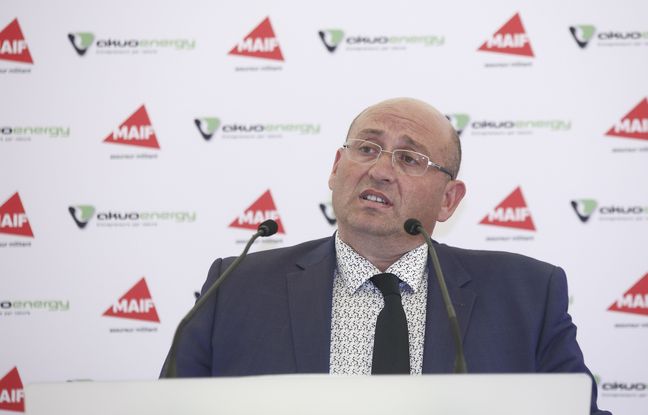 The application letter that Emmanuel Macron should soon receive is a bit special. It comes from Juan Martinez (PS), the mayor of Bellegarde (Gard), a town of some 7,300 inhabitants, at the gates of the Camargue. In this missive to the President of the Republic, the elected Socialist… is applying for the management of EDF. “I hope that our territories, our France, do not suffer a” racket “in the name of the State, and become dark areas in the shadow of our republican democracy”, writes the city councilor.

This stroke of blood, Juan Martinez owes it to the spectacular rise in the price of electricity, of which his town is a victim. According to the offer submitted to it by EDF, its bill is about to experience “250% inflation”. The municipal bill thus goes from 300,000 to… more than one million euros per year. “When I opened the calls for tenders for the energy markets, when I saw that the prices had tripled, EDF’s prices…! “, of which the State is a shareholder at nearly 84%, gets carried away Juan Martinez, with 20 Minutes.

“I think that’s unreasonable. That’s not logical. They really take us for fools, says Juan Martinez. I have the impression that we want to recover money that we cannot recover elsewhere, on the backs of communities. The elected official is angry, but he could not help but accept EDF’s proposal. “How else do I do it?” I turn off the lights, I close the schools? So I am told that taxes must be increased, continues Juan Martinez. You are very nice, but my fellow citizens, they are going to bear the full brunt of inflation. Salaries are not increasing, or not increasing enough…” The President of the Republic must “become aware” of the situation, for the mayor of Bellegarde. Otherwise, he continues, we run “to disaster”.

At Bellegarde, we have planned to save energy, to try to lower the bill a little, with a specific sobriety plan. Its schools and sports and association facilities are “new” or “renovated”. And public lighting has been working with LEDs for four years, and its power is lowered at night. So at the head of EDF, says Juan Martinez, he would probably not do “less well than another”.