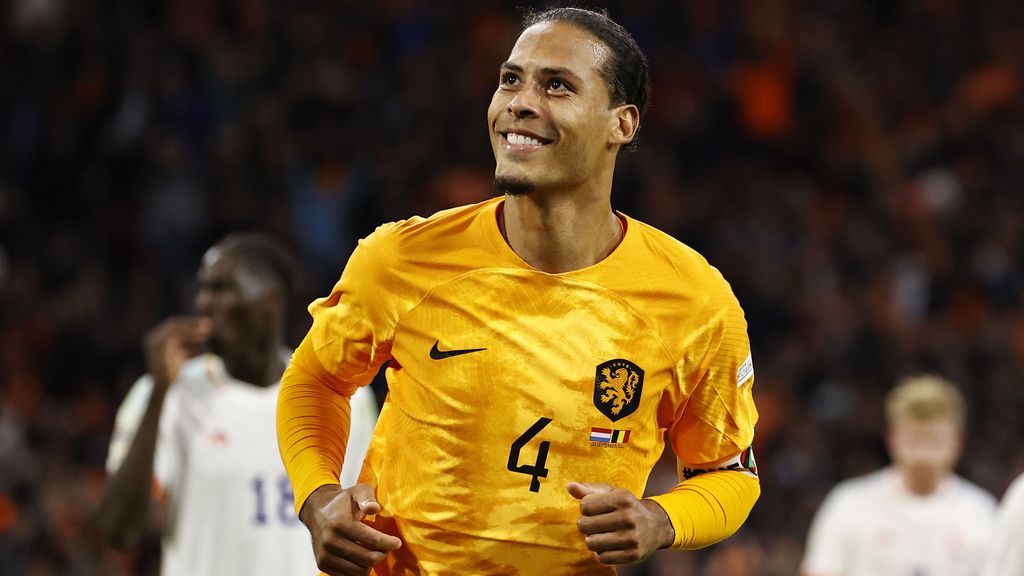 Due to the group win in the Nations League, the Orange is group head and will in any case be in a group with five countries.

Because the Netherlands is in pot 1 in the draw, it avoids countries such as European champions Italy, Spain and Croatia, who also won the group in the Nations League. Belgium, Denmark, Portugal, Hungary and Switzerland are also in pot 1.

Germany would also be in it, but has automatically been placed as the host of the European Championship. Poland takes that place.

A total of ten groups will be drawn on 9 October in Frankfurt: seven with five countries and three with six countries. Because the Orange squad also plays the final round of the Nations League in June 2023, the Netherlands is automatically in a group with five countries. 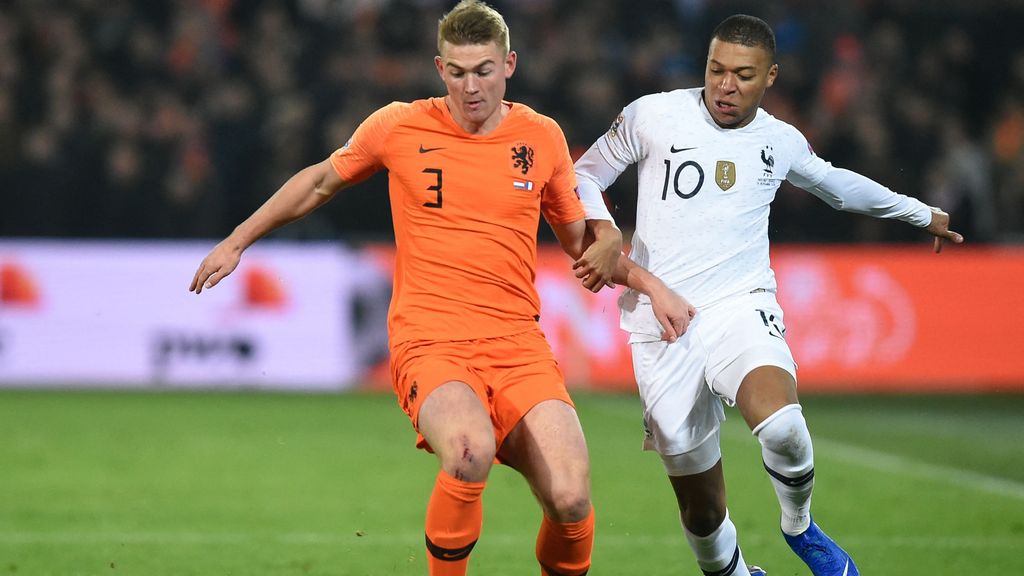 The classification of the six pots is based on the world ranking after the group stage of the Nations League. France and England disappointed in that tournament, putting those countries in pot 2, as did Austria, the Czech Republic, Wales and Serbia.

Pot 3 includes countries such as Ukraine, Iceland, Norway and Sweden. From pot four, the Orange could also draw Greece or Turkey, among others. For example, in pot five are Slovakia, Northern Ireland and Belarus.

Russia is missing from the draw. The country has been banned from participation by UEFA due to the invasion of Ukraine.

The first two countries from each group qualify for the European Championship in 2024, which will take place from 14 June to 14 July. If that fails, the Dutch national team as group winner in the Nations League is automatically assured of a place in the play-offs, in which three tickets can also be earned.

The qualifiers will be held between March and November 2023.