Who is this man who, after De Jong’s resignation, is accused of seizing power at PSV and has held top positions within Dutch top sport for years? 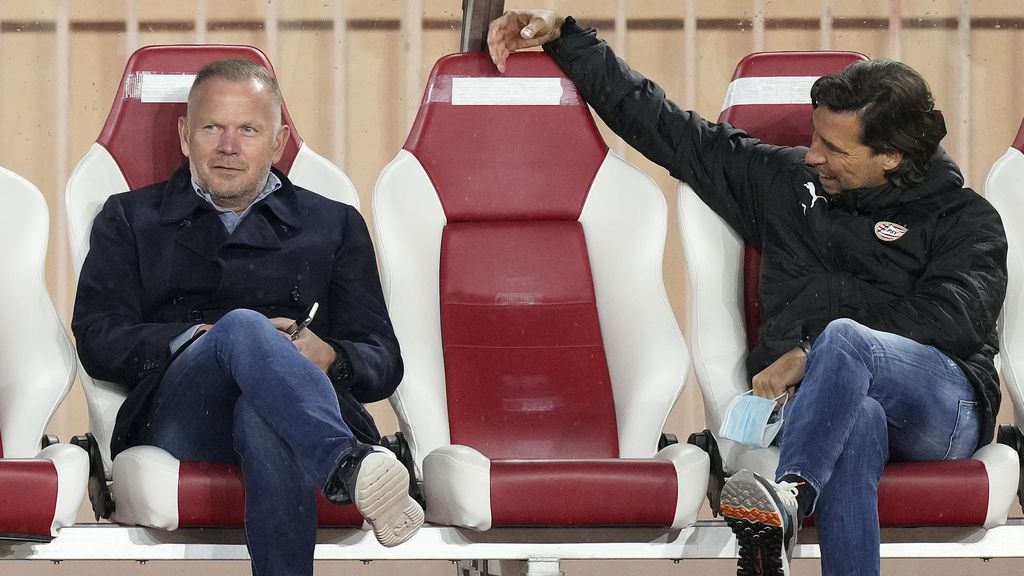 “Robert is a self-made entrepreneur with a powerful vision. Someone who has found his way up in his own way. Not a supervisory director who you appoint to look after the store alone.”

The well-known sports marketer Bob van Oosterhout speaks. He grew up in the same Brabant village as Van der Wallen and experienced him as a supervisor in his own company.

In recent days, Van Oosterhout also read the headlines, which mentioned the power that the chairman of the supervisory board would claim at PSV. He says it’s a lot more nuanced.

“Wherever he goes, he wants to lift organizations to a higher level,” says Van Oosterhout. “He did that with us and he also wants that at PSV. I call that healthy ambitious.”

On Friday, September 16, PSV reports that technical director John de Jong will leave the top club with immediate effect. He is not fired, but decides to resign himself.

According to PSV, the members of the supervisory board (which is led by Robert van der Wallen) unanimously no longer had confidence in De Jong.

The reason for the split remains unclear. Suggestions that it could be related to the Champions League elimination or the transfer summer have been denied. According to board member Marcel Brands, the performance of De Jong has been criticized for some time by the Supervisory Board.

“You should not confuse that with meddling or claiming power,” continues Van Oosterhout. “Robert is from the collaboration. Not someone who banters around like a despot.”

According to the sports marketer, his old fellow villager is demanding of himself and his environment. Half work is not tolerated. For him, winning is a philosophy of life.

“I had him on the phone the day after the elimination for the Champions League. He was quite through it. He was terribly disappointed. But as I know him, he is then eager to set new goals. then he won’t let anyone stop him.” 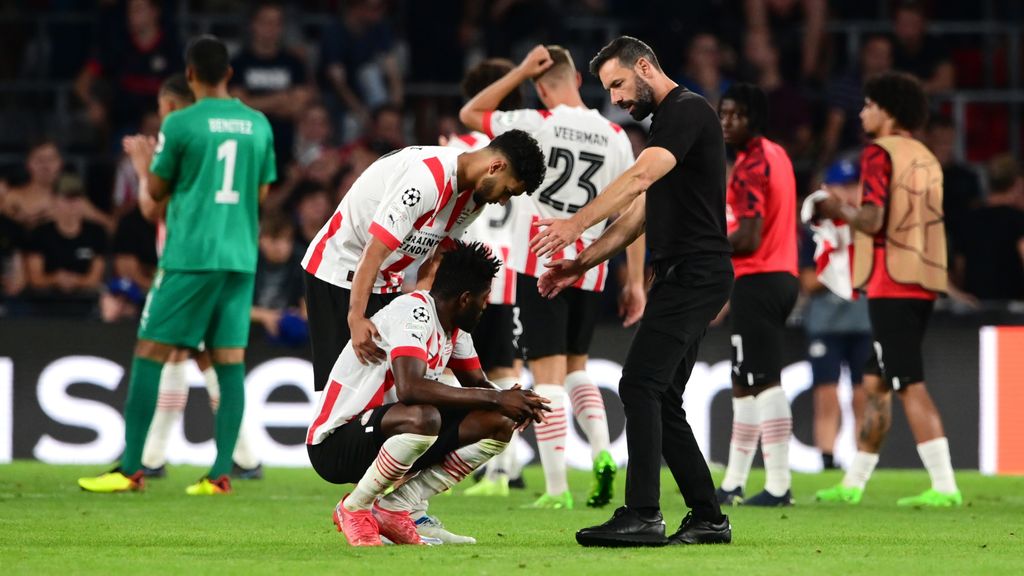 Van der Wallen (55) has been around PSV from an early age. As a boy, he sits among the fanatical supporters on the L-side. Later he buys his own skybox and becomes a sponsor.

In the summer of 2016, because of his commercial knowledge, he is asked as a commissioner for the club. As a supervisor, he does not hide his red and white love. “He’s someone who just cheers in the stadium,” they say about him.

At the end of 2020 he will become chairman of the supervisory board at PSV, a role in which he says he wants to “monitor, motivate and inspire at an appropriate distance”.

In all areas we want to create stars together. Stars on the field. Stars on the shirt. We eventually want to get to that third star.

Van der Wallen makes a career within the sport quite silently. The billionaire from Brabant amassed a fortune with savings campaigns in supermarkets and is not only a supervisory director at PSV, but also at the Jumbo-Visma skating and cycling team. In addition, he is chairman of the Muscles for Muscles Foundation on a board that includes assistant national coach Danny Blind.

He almost never gives interviews. Rare is his appearance in the ‘PSV Business Podcast’ a year and a half ago. It offers an insight into his ambitions with PSV.

“Creating stars together, that’s our theme,” he says in the podcast. “We want to create stars with each other in all areas. Stars on the field. Stars on the shirt. We want to eventually get to that third star (thirty league titles).”

As a PSV commissioner, 24 times national champion, he does not want to overestimate his own role. “It is the management that ultimately leads the company. Only, we challenge them in the right way to see how we can achieve that third star.” 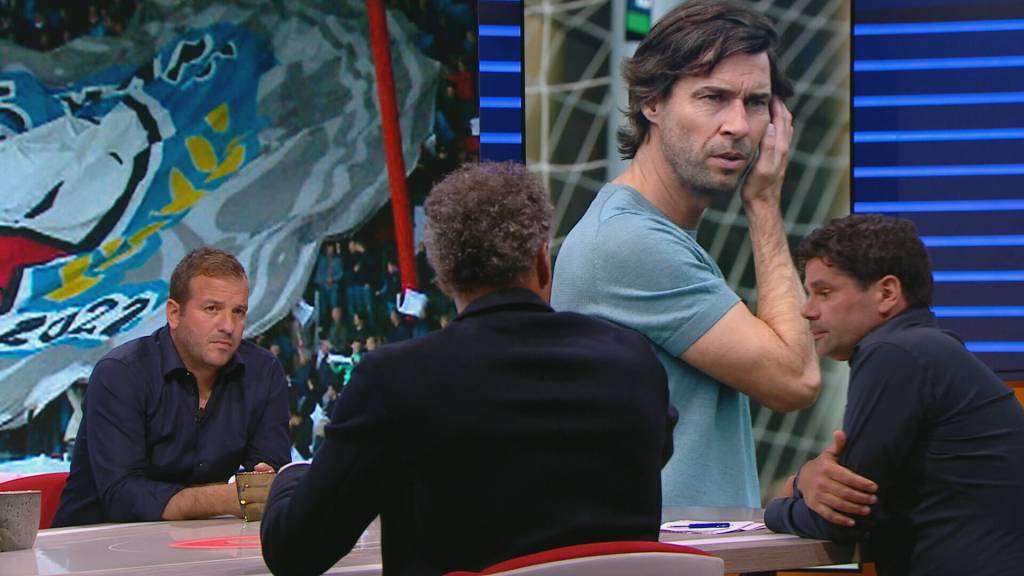 Someone who can place Van der Wallen’s ambitious words well is Richard Plugge, boss of the Jumbo-Visma cycling team. Hardly a week goes by without the two calling each other.

Formally, Van der Wallen is a sponsor and commissioner of the skating and cycling formation. In practice, according to Plugge, this comes down to a role as coach and inspirer.

“Robert is my main sounding board. Someone with an incredible drive and passion. He knows exactly what top sport requires, including the hard choices that come with it. The great thing about him is that he helps you instead of telling you what to do. “

Football can squeeze his hands with him. You have presidents who want to be in the newspaper every day. Not him.

According to Plugge, Van der Wallen is someone who asks a lot of questions. Not someone who wants to decide what to do from an ivory tower. Yes, he is present as a supervisory director, but also keeps his distance.

“With us he absolutely does not say something like: you must now extend Wout van Aert. He would, however, ask coaching questions that can help you further as a leader. For example: what is the importance of a type of Wout van Aert in your team? you that? Then I make the choice.” 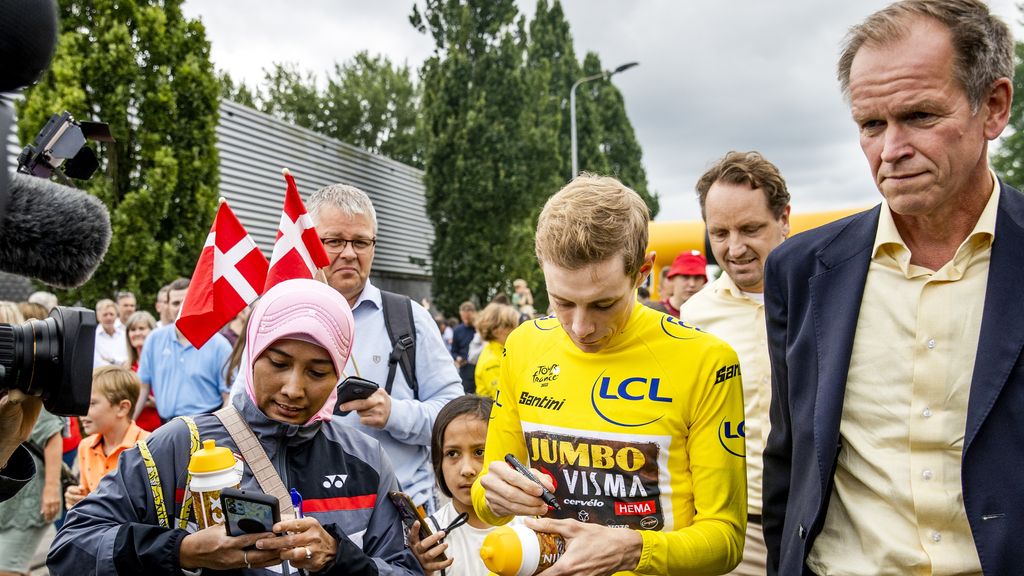 Just like Van Oosterhout, Plugge knows that the PSV chairman is not the type to sit back and just tick administrative decisions. Especially not if success is to be achieved.

“He’s not there just to simmer. He wants to help get to the top. It worked out great for us. We are reigning world champions, Olympic champions and the recent winner of the Tour de France. Thanks in part to him.”

Team boss Plugge cannot emphasize enough: Commissioner Van der Wallen is not at PSV for his own gain.

“Football can squeeze his hands with him. You have presidents who want to be in the newspaper every day. He doesn’t. He just wants to help in the background. That is something that should be cherished.”