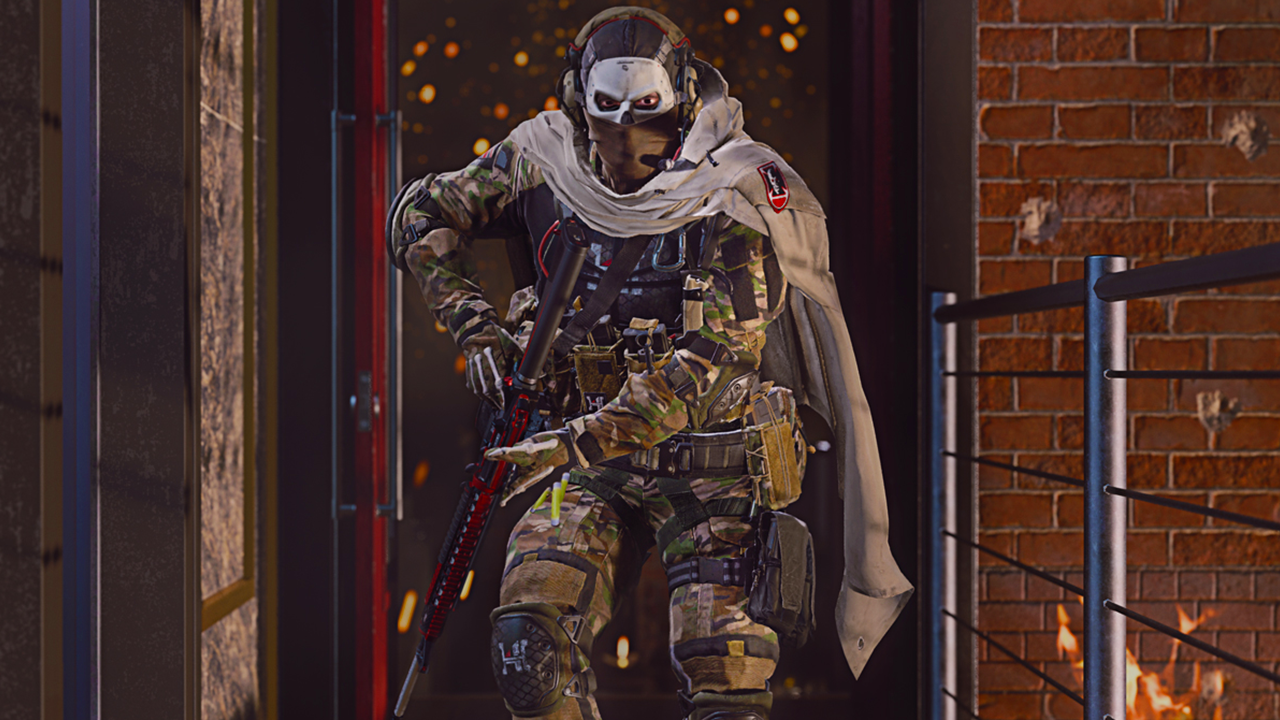 Call of Duty: Modern Warfare 2 will adjust the footsteps audio for the official launch.

According to an post beta statement from developer Infinity Ward, the upcoming Modern Warfare sequel will get some tweaks before launch.

“The sentiment around footsteps audio was more positive after the second beta, but despite that we are adjusting the volume feedback received and will adjust the sound level of fellow players and enemy players before launch,” it was confirmed.

It also seems that the visibility of enemies is adjusted.

“Enemy visibility is something we learned more about during both weekends of the beta,” said Infinity Ward. “While many of you said it was better in the second weekend, we still see that it could be better.”

How the developer plans to achieve this is not yet clear, but adjusting the audio and visibility are not the only changes that will be made before October 28, 2022.

“Lobbies falling apart is also something we want to address,” it reads. “We think this is an important feature and are looking for possible solutions before the launch.”

Infinity Ward also says that they are very happy with the result of the weapon changes made after the first open beta, but there are more changes to come.

We’ll probably see more tweaks before the game comes out in the upcoming beta weekends that are still scheduled, but we’ll have to wait to know for sure.