Deadpool 3 coming in 2024 with Hugh Jackman returning as Wolverine

Deadpool will join the Marvel Cinematic Universe on September 6, 2024 and Ryan Reynolds announces that his longtime friend Wolverine will also be in the film.

In a surprising teaser on Ryan Reynold’s personal Twitter account, the actor expresses his regret that they were not present at D23 and that there was no Deadpool 3 announcement.

He then shows a training montage as he talks about a possible story for Deadpool 3. Suddenly Hugh Jackman appears and asks Reynolds if he would like to play Wolverine again. “Fine,” Jackman says as he continues walking.

Hard keeping my mouth sewn shut about this one. ⚔️ pic.twitter.com/OdV7JmAkEu

Jackman last played Wolverine in 2017, in Logan which was directed by James Mangold. Then he said that Logan would be his last movie as Wolverine. Even when Disney got the rights to X-Men back, he said he’d be happy to hand over the clutches to a new actor. 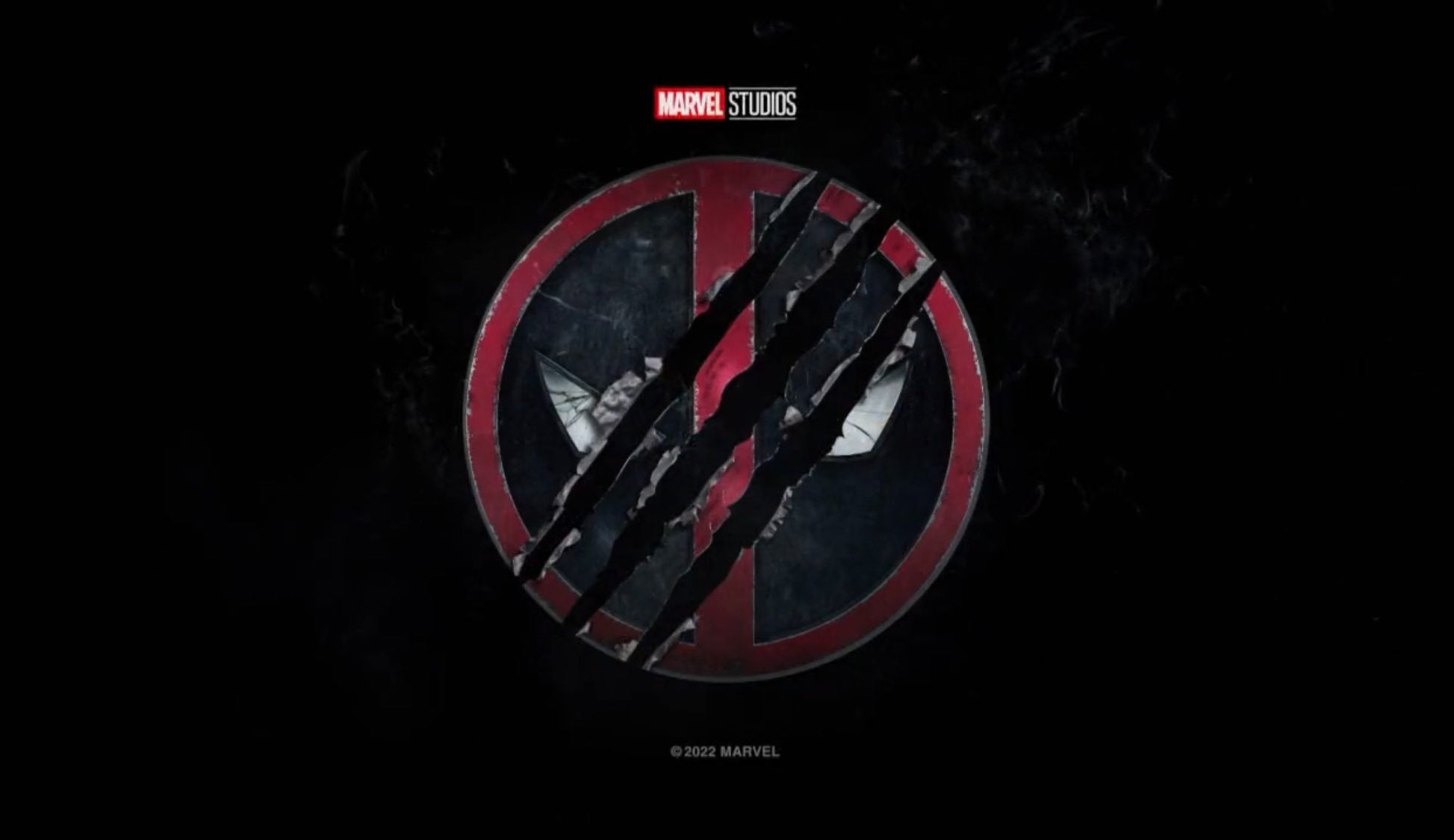 On the other hand, the collaboration between the two actors is something they have wanted for a long time. In the Deadpool 2 credits, they were both seen as a joke.

The idea of ​​Jackman returning as Wolverine has many fans excited. Jackman played Wolverine in nine movies and his parting in Logan was perfect for many, but he’s cut out for the part and can have some fantastic dynamics with Reynolds being Deadpool.