Belgium moves heaven and earth for European gas price ceiling, but there are three sleepers 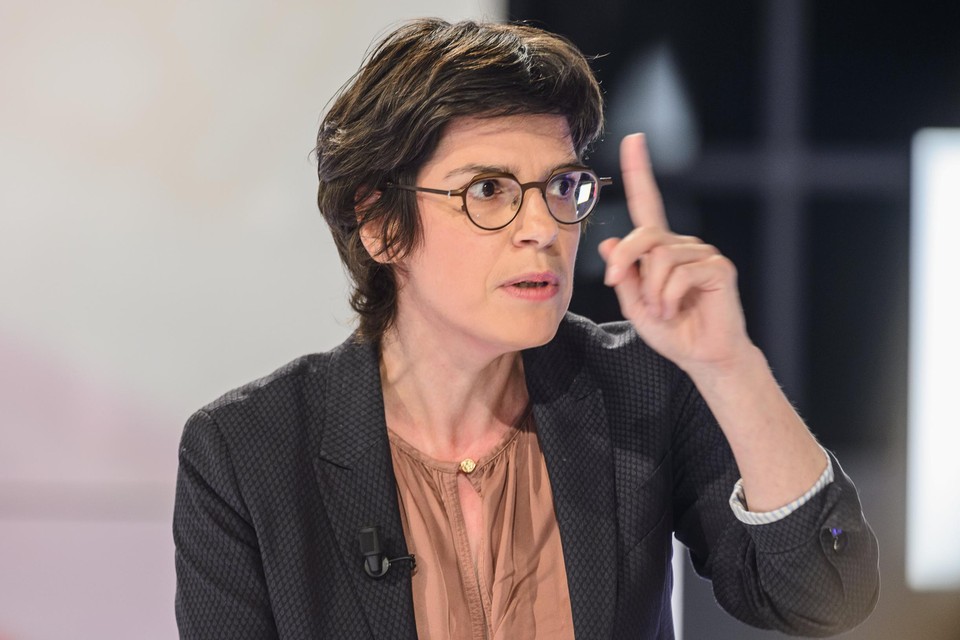 Twelve member states will send a letter to the European Commission on Wednesday to once again insist on a maximum price for gas. The Commission is presenting a new paper to the Council of Energy Ministers in this regard. But since Germany, Denmark and the Netherlands don’t move, that looks a lot like a sham. Only a European Summit seems to provide a definitive answer.

Energy Minister Tinne Van der Straeten (Green) continues to move heaven and earth to get a European price ceiling out of the fire. However, when the energy ministers meet again on Friday, there will again be no concrete proposal on the table. On Wednesday or Thursday, Energy Commissioner Kadri Simson will present a discussion paper on the pros and cons of a ceiling and the various options. A detailed proposal, which the ministers had requested two weeks ago, is not, however.

READ ALSO. Gas pipeline explosions were not an accident but sabotage, and there is only one suspect (+)

According to sources within the Commission, “more consultation is needed”. In practice, Germany, the Netherlands and Denmark are not in favor of a ceiling. They also see no benefit in the alternatives, such as a gas hose with an upper limit and a lower limit within which the price could fluctuate compared to the Asian markets. In recent months, Berlin has deposited a lot of money for an LNG supply. If a ceiling were to lower prices, Chancellor Olaf Scholz would have to explain to his people why they paid a higher price. The opponents also maintain that a price cap can jeopardize supplies. So it increasingly looks like the issue will end up on the boards of the heads of government, who will meet in Prague on 7 October. (hca)