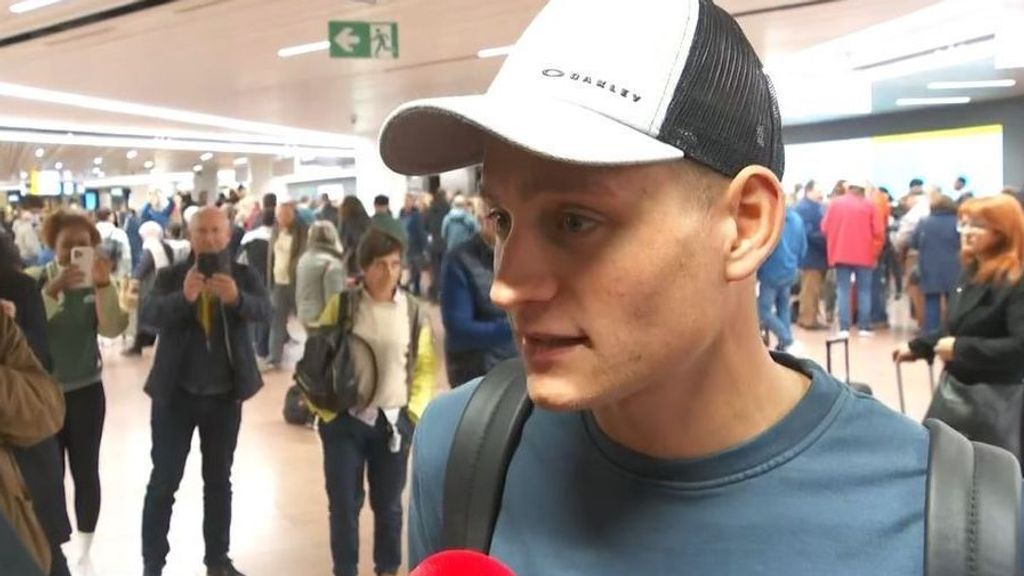 Mathieu van der Poel is back on European soil after his eventful days in Australia. This afternoon the cyclist landed at Zaventem airport and said he regrets how he acted on the much-discussed night before the road race of the World Cup.

“Of course I regret it, I made a mistake,” Van der Poel told Belgian broadcaster VTM. “I admit, I shouldn’t have done that and approached it differently.”

Van der Poel spent the night from Saturday to Sunday in jail after pushing and grabbing two girls aged 13 and 14 in his hotel. Van der Poel also confessed this in court in Australia, where he was convicted and fined just over a thousand euros.

Watch the reaction of Van der Poel’s lawyer after the lawsuit in the video below. 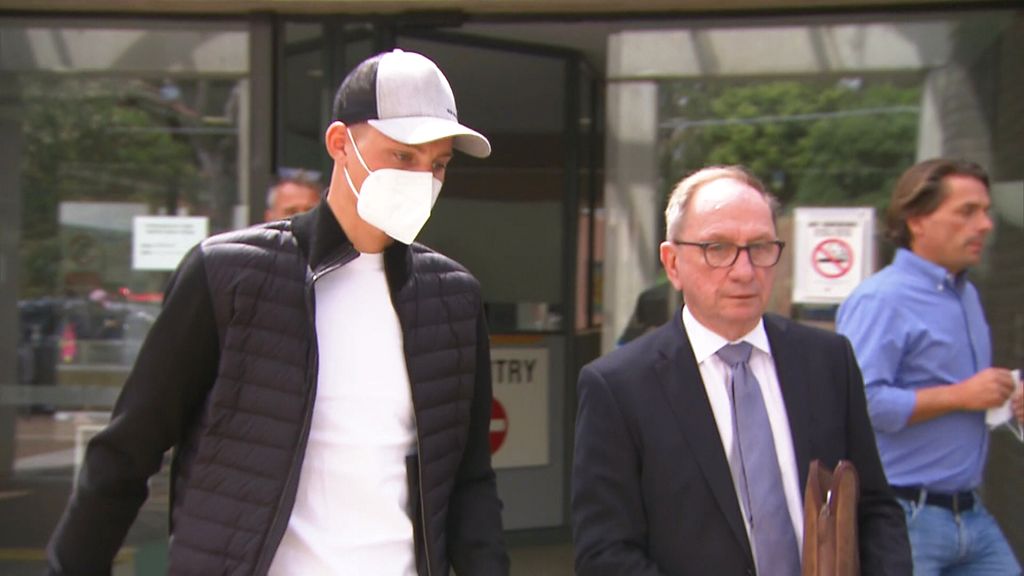 Lawyer Van der Poel: “He feels like he has disappointed country and team”

Around ten o’clock, the two girls were making noise in the hallway and repeatedly knocked on Van der Poel’s door, who had just gone to bed early because he had the road race at the World Cup ahead of him the next day.

Images, which are also in the hands of the NOS, show how Van der Poel runs after the girls, enters their room and jumps over a bed towards one of the girls.

“I held one of the girls by the arm. It was certainly not the intention to hurt her. Everyone who knows me knows that I have never hurt anyone,” says Van der Poel. “There are stories about pushing and so on, but that’s not what happened.”

Before the start of Sunday’s game, Van der Poel reacted to that night in Australia:

Van der Poel spent the evening at the police station: ‘Noisy children in the hallway’

27-year-old Van der Poel pleaded guilty in court on Monday. The Australian court convicted him for the offense and the Dutchman is not allowed to enter Australia for three years. His lawyer is appealing the ruling.

For now, Van der Poel is going to look for peace at home and his team and lawyer will handle it further. “It’s happened, I’m trying to put it behind me and look ahead to what’s to come.”

On the carpet of Alpecin

The Alpecin Deceuninck rider still has to report to his team. In a press statement, the cycling team “regrets” the situation. Now that the cyclist is back on European soil, the team wants to start a conversation with Van der Poel. “On that basis, we will determine which steps will be taken.”