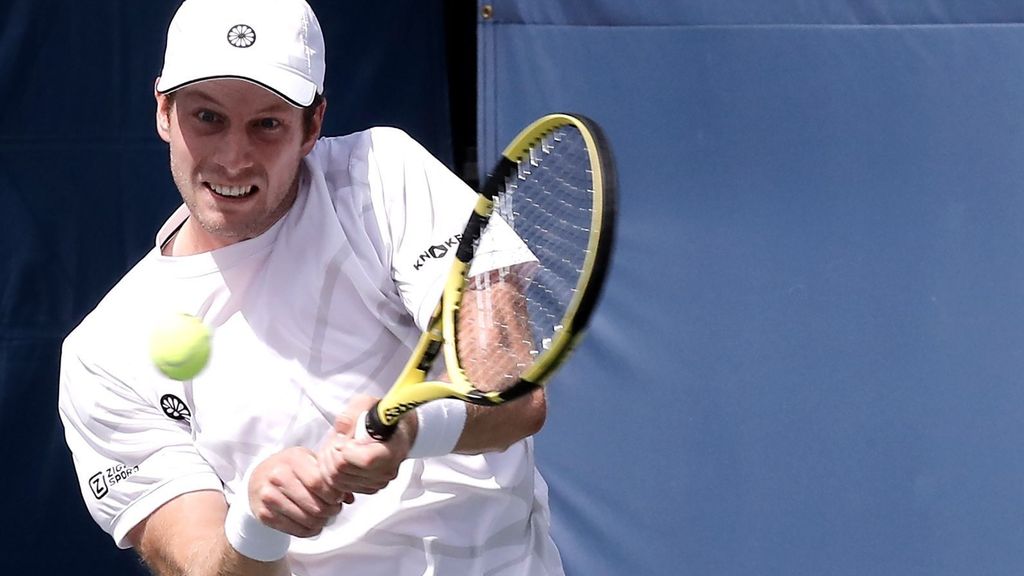 Botic van de Zandschulp has taken his Davis Cup form to the Tel Aviv ATP tournament. The best Dutch tennis player of the moment was much too strong for João Sousa in the first round: 6-2, 6-3.

In the Davis Cup, Van de Zandschulp had already won his three matches last week, so that the Netherlands qualified for the quarter-finals.

Tim van Rijthoven then did not play for the Orange squad and played his first match against Holger Rune since his promising grand slam performance in New York. At the Sofia ATP tournament he lost his first round match in two tiebreaks: 6-7 (2), 6-7 (6). 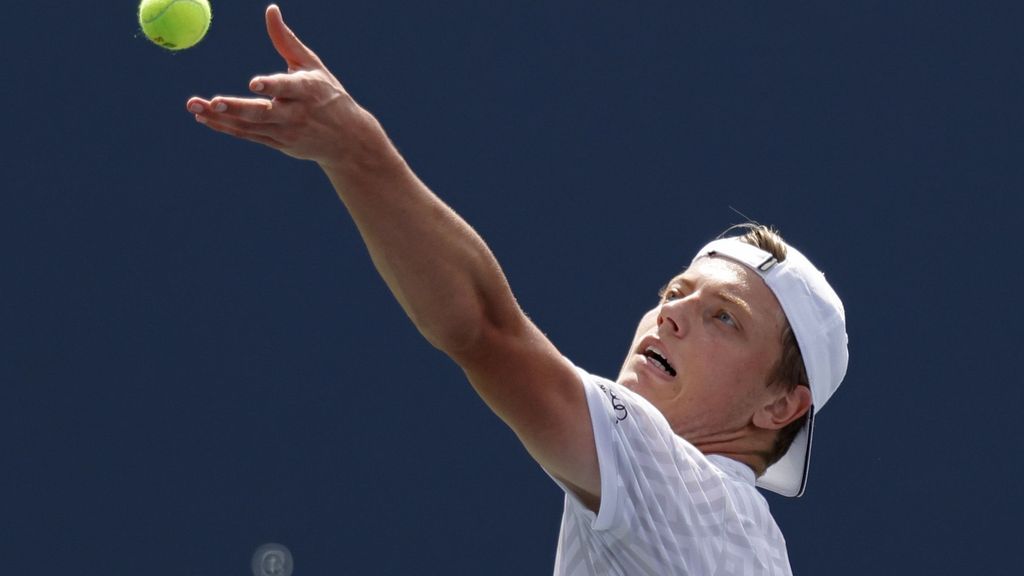 Both served fine and didn’t give away a single breaking point. But in the tiebreak of the first set, Rune did take two points on Van Rijthoven’s service and left nothing behind on his own service.

The fifth-seeded Dane, number 31 in the world, had a break in the second set. However, Van Rijthoven fought back and again pulled out a tiebreak. He fought his way from 2-5 to 6-5, with a set point on his own service, but it was still Rune who pushed through.

Sousa gave up his first serve against Van de Zandschulp, where the Dutchman started energetically with a love game. De Veenendaler continued to take advantage of his opportunities, eliminated two break points at 3-2 and resolutely used his first set point moments later.

Van de Zandschulp kept the pace high in the second set and forced Sousa to make mistakes. He broke the Portuguese 4-2, made some excellent services through a difficult seventh game and finished it with a fourth break.

Arantxa Rus has made it to the second round of the WTA tournament in Parma, making it unnecessarily difficult for herself. Against Panna Udvardy, she got two set points at 5-0, but then lost five games in a row. She also lost a break lead in the second set, but eventually won (7-5, 6-3).

Rus will play in the next round against the first seed Maria Sakkari, the number seven in the world.