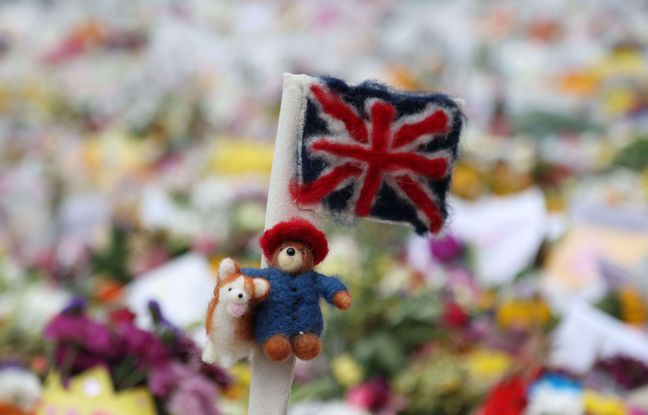 Ten days after the Queen’s state funeral, Dinard (Ille-et-Vilaine) is preparing to pay tribute to Elizabeth II. On the occasion of the 33rd edition of the British film festival, which opens this Wednesday in the most British of Breton cities, three INA documentaries devoted to the arrival of Elizabeth II in April 1957 in France will be broadcast free of charge. sunday. As every year, the public will also be able to drink in British cinema with the screening of around thirty feature films from across the Channel.

Six of them will compete and try to win the precious Hitchcock d’Or: All my friends hate me by Andrew Gaynord, Emily by Frances O’Connor, My old school by Jono McLeod, Pirates by Reggie Yates, Winners by Hassan Nazer and The almond and the seahorse by Celyn Jones and Tom Stern.

José Garcia as master of ceremonies

The festival jury will this year be chaired by actor José Garcia. He will be surrounded by a Franco-British cast with French actresses Alice Pol, Oulaya Amamra and Sofia Essaïdi, British actor and director Adrian Lester and actor George Blagden, in the cast of the hit series Versailles and Vikings.

A tribute will also be paid to director and British theater legend Peter Brook, who died on July 2 at the age of 97, with the screening of his adaptation of William Golding’s novel His Majesty of the Flies.