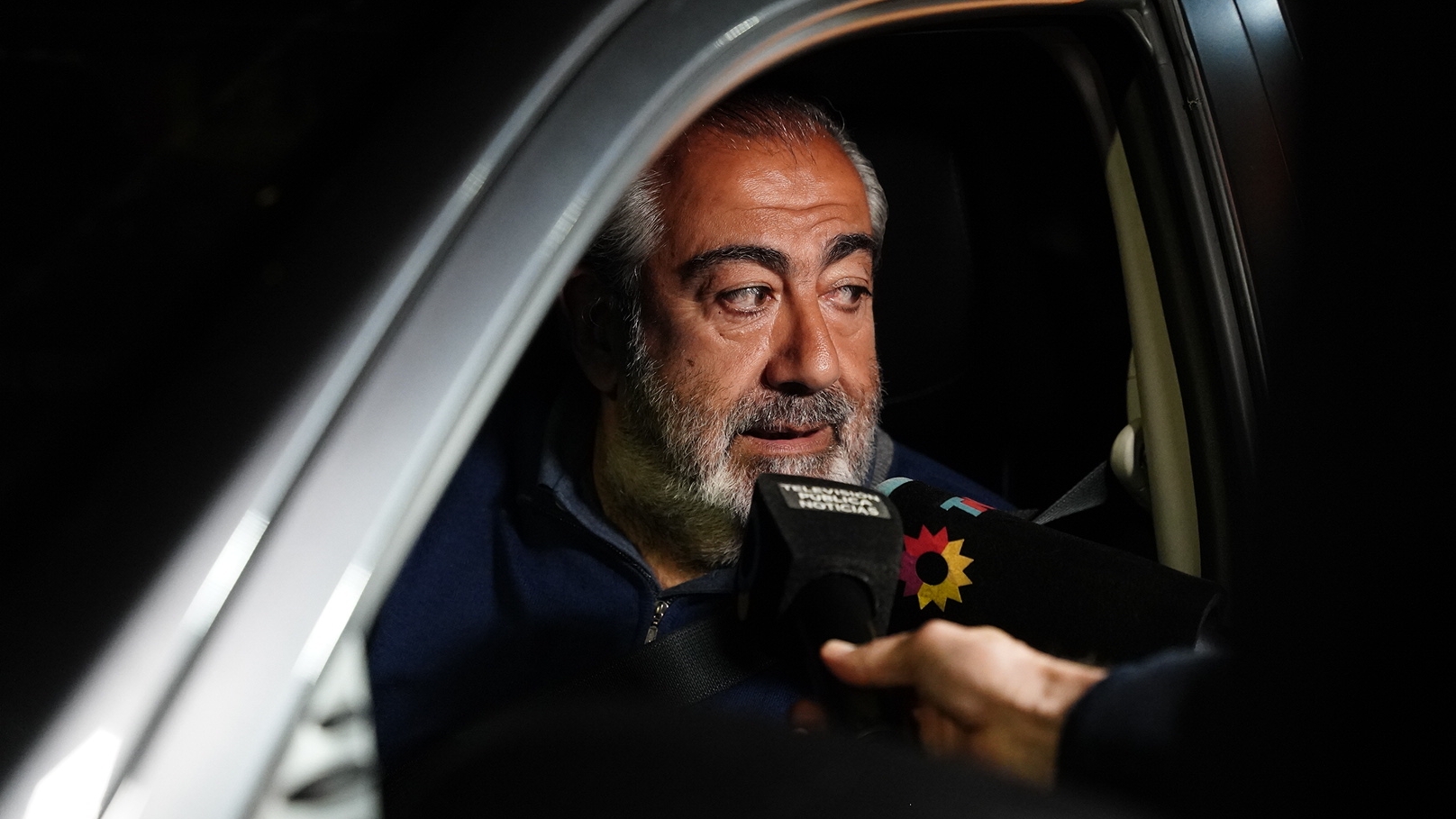 The General Confederation of Labor (CGT) asked Alberto Fernández for “more firmness” to resolve the conflict that paralyzes the tire industry and is causing upheavals in the automotive sector: the trade unionists told him that it is “an ideological proposal by above the salary and labor issue” from the union led by Alejandro Crespo, who belongs to the Partido Obrero. “The extreme position of the union endangers the sources of work and supplies for the industry,” they agreed.

The request for the Government to intervene more decisively in this serious conflict was the salient note of the meal that the President and 7 CET leaders had tonight in the Quinta de Olivos, in which the Chief of Staff, Juan Manzur, also participated. ; the Labor Minister, Claudio Moroni, and the Secretary General of the Presidency, Julio Vitobello.

There, while they ate a barbecue with salad, it was agreed that Alberto Fernández will lead an act of the Justicialist Party in San Miguel de Tucumán on October 17, to which Cristina Kirchner and Sergio Massa as well as the governors, mayors, legislators and the CGT will be invited. .

Those who ensured their presence at the PJ act were the trade unionists present: the CET co-owners Héctor Daer (Health) and Carlos Acuña (service stations); Andrés Rodríguez (UPCN), Gerardo Martínez (UOCRA), Armando Cavalieri (Commerce), José Luis Lingeri (Sanitary Works) and Jorge Sola (insurance). Pablo Moyano (Truckers), the other member of the triumvirate that leads the CGT, was not there. “He was not part of the group that organized the meal,” explained one of the attendees.

Beyond the explanation, the de facto division that exists in the CGT is evident, where Moyano’s son and his allies from the Federal Workers’ Current, such as Sergio Palazzo (bankers), are aligned with Kirchnerism. Both sectors proposed a strike and a mobilization before the Court after the attack against Cristina Kirchner, but the initiative was stopped by the majority sector of the workers’ union, which is made up of “los Gordos”, the independents and the barrionuevismo.