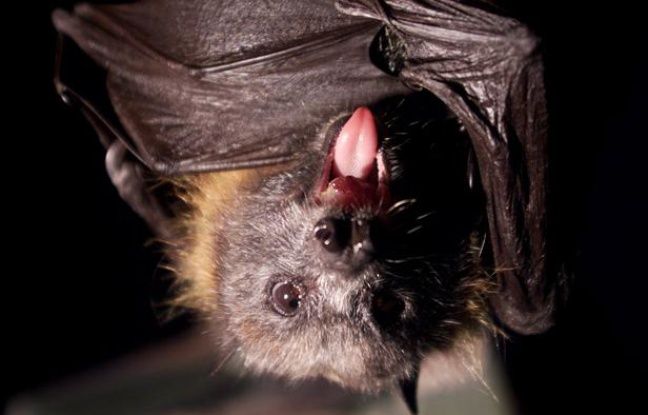 New coronavirus in sight! In Russia, American scientists have discovered a cousin virus of Sars-Cov-2 in bats, according to a study published by Washington State University in the journal PLoS Pathogens.

Called Khosta-2, this virus could affect humans, and, like certain sub-variants of Omicron, escape the immunity conferred by anti-Covid vaccines. What to fear a next pandemic?

Discovered in 2020 by a team of “virus-hunting” scientists, Khosta-2 was discovered in bats in Russia’s Sochi National Park, without however causing concern to American researchers, who did not then thought it might pose a threat to public health. Already in bats in Russia, scientists had unearthed a sister virus, Khosta-1, which, after laboratory examination, had proved incapable of contaminating human cells. But the relative serenity of scientists was disturbed by in-depth analyzes carried out on Khosta-2 in the laboratory, which demonstrated that this new coronavirus had the capacity to infect human cells.

Khosta-2 appears to be attaching to the same protein, ACE2, than SARS-CoV-2 to enter human cells. “Receptors on human cells are the pathway by which viruses enter cells,” explained the Time virologist Michael Letko, a professor at Washington State University and lead author of the study.

And to complete this unpleasant discovery, additional analyzes have shown that Khosta-2 would also have the ability to escape the immunity conferred by infection and anti-Covid vaccination. “It is concerning to see that there are viruses circulating in nature which can bind to human receptors and are not neutralized by current vaccine responses”, warned Professor Letko.

No contamination reported in humans

However, the researchers want to be reassuring. To date, no human contamination has been reported. In addition, according to the results of their analyses, the Khosta-2 coronavirus does not seem to have the genes likely to cause serious forms in humans.

Which could evolve if Khosta-2 starts circulating and mixing with SARS-CoV-2 genes. “The concern is that SARS-CoV-2 could spread to animals infected with Khosta-2, recombine, and then infect human cells. They could be resistant to vaccine immunity and have more virulent factors, ”explained Professor Letko, for whom anti-Covid vaccination must not weaken.

However, according to the latest data collected by the WHO, a quarter of people in the world have still not received a primary vaccination against Covid-19.