Share Telenet has fallen by almost 60 percent, but management still receives a package of shares worth 3.5 million euros 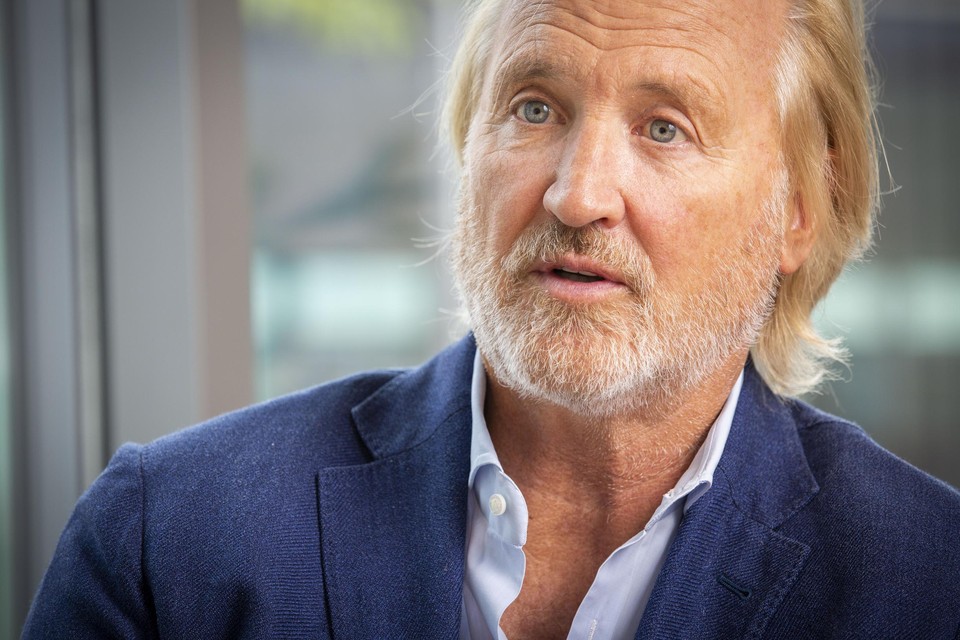 Although Telenet’s share has fallen by almost 60 percent since the beginning of this year, the nine members of the telecom group’s executive committee have nevertheless received a share package worth 3.5 million euros.

At the beginning of this year, Telenet’s share was still worth EUR 32.30. Today that has dropped to 13.81 euros, a decrease of no less than 57 percent. 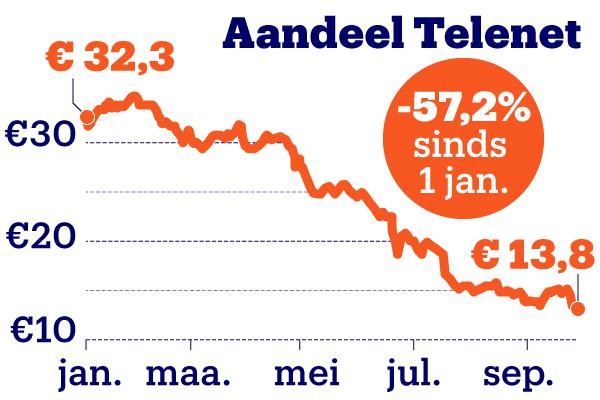 Despite the sharp decline, the nine members of the telecom group’s executive committee still received a total of 251,975 free shares, according to a notification on the website of the stock market watchdog FSMA. At the current price, this concerns a package with a total value of just under 3.5 million euros.

The grant of the shares is part of the Long Term Incentive Plan or LTI. Shares may not be sold immediately.