How do you come back as a top athlete as quickly and as strong as possible after your pregnancy? Marit Bouwmeester, Olympic sailing champion of 2016, recently gave birth to a daughter and spent more than nine months dealing with that question intensively.

Now she is gearing up for her comeback in top sailing at the World Championships in Texas, which will be held in two weeks. 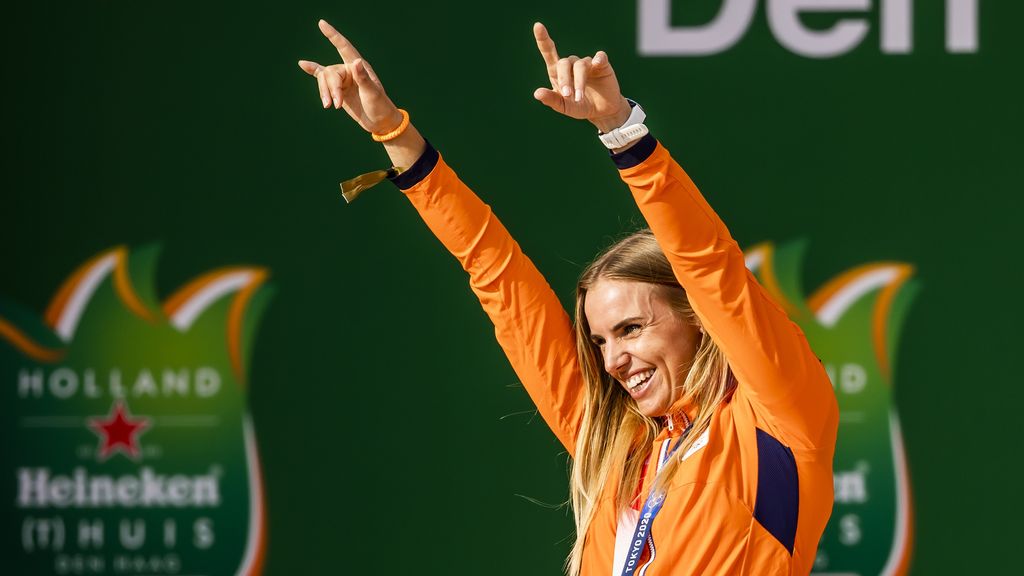 In the summer of 2021 Bouwmeester won bronze at the Olympic Games in Tokyo. Coldly back in the Netherlands, she became pregnant. “I wanted to combine that with my sport,” she says. “We have arranged the entire pregnancy and even the delivery with a view to top sport.”

For months Bouwmeester (34) surrounded herself with specialists and counselors, who guided her through her pregnancy as effectively as possible.

Over time, Bouwmeester herself became a real expert in the field of pregnancies and top sport, she says with a smile. She was so deep into the matter.

But three weeks out

Bouwmeester and her supervisors drew up a meticulous plan. She worked on her physique almost without interruption during her pregnancy.

I love being a mother. And after my pregnancy I appreciate it even more that I can be a top athlete.

“In the end I only got out completely for three weeks. A week before the delivery, because I was overdue and we wanted to help the baby a little to get out. And two weeks after the delivery. Then I started again very calmly . I’m getting more and more on level now.”

Sometimes Bouwmeester had to be slowed down by her physios, accustomed as she was to pushing the edge of her physical abilities. “It was a switch in mindset that I had to make. You should certainly not do too much, because then the recovery will only take longer.”

The delivery is now almost five months ago. Her daughter Jessie Mae is doing great. Bouwmeester takes her on training camps, but the little one stays in the Netherlands during the World Cup. 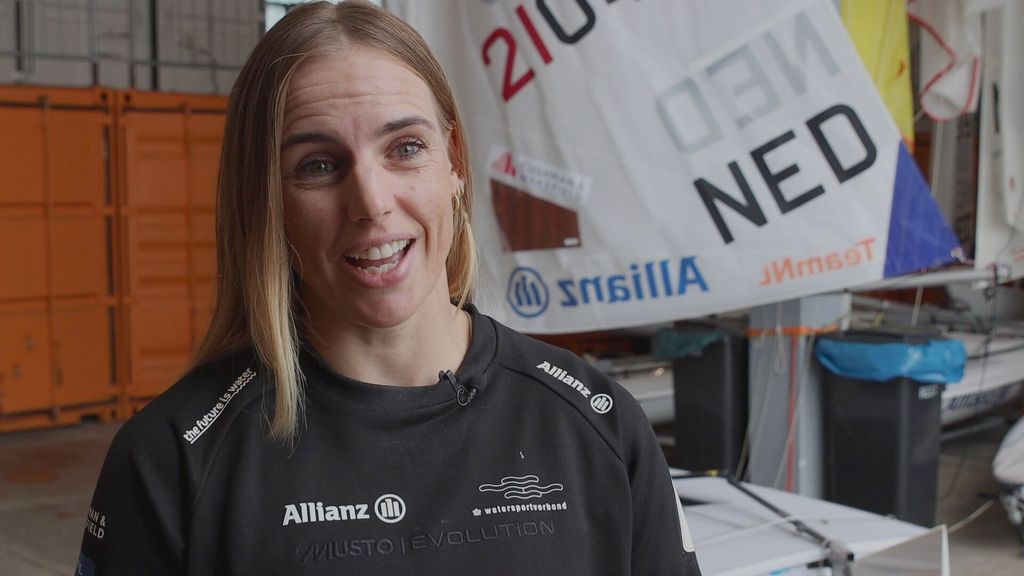 To ensure that Bouwmeester can go back on the water full-time, her family and a childminder at home sometimes take over the care for a while.

The upcoming World Cup is important for Bouwmeester, but the result is actually of secondary importance. It is above all a crucial measuring moment towards Paris. “It’s good to know where I stand, because I actually have no idea about that. Physically things are going well in principle, but I’m not very explosive yet.” 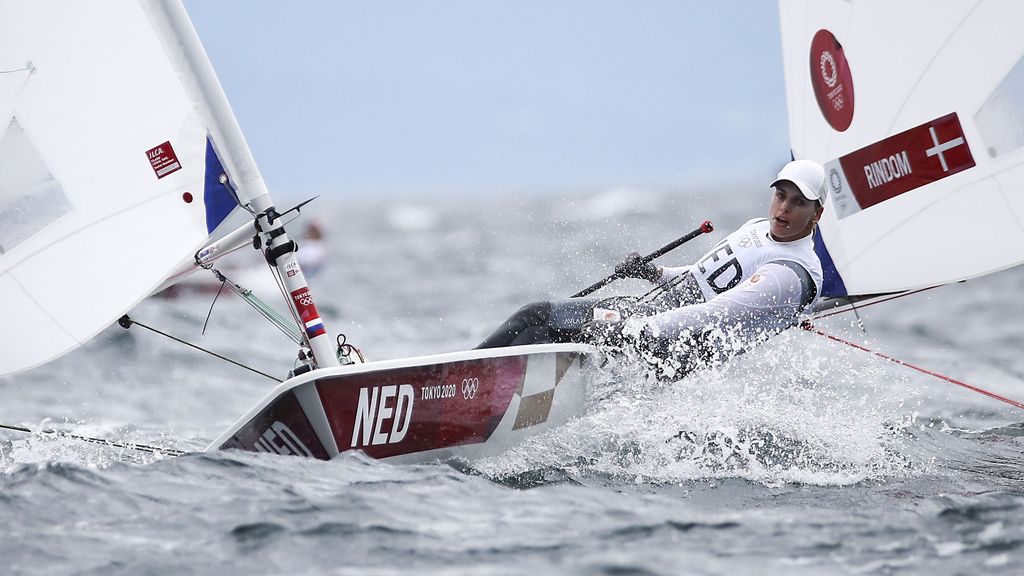 Bouwmeester in 2021: a lot is required of the abs for top sailors

The pregnancy caused her abdominal muscles to slacken, which makes it difficult for a sailor to deal with heavy winds. “You’re literally hanging on to that boat by your legs, so everything comes down to your abs. Those muscles are the most challenging part of my recovery.”

Bouwmeester still has a long way to go to reach Olympic level. But she’s on schedule. In July 2024 she should be at her best. “I have to get to my level now, then qualify and then finish in Paris.”

Bouwmeester usually trains in Scheveningen. The water there has been rough the last few days, with strong winds and heavy downpours. She had missed that battle against the elements. “I love being a mother. And after my pregnancy I appreciate it even more that I can be a top athlete.”