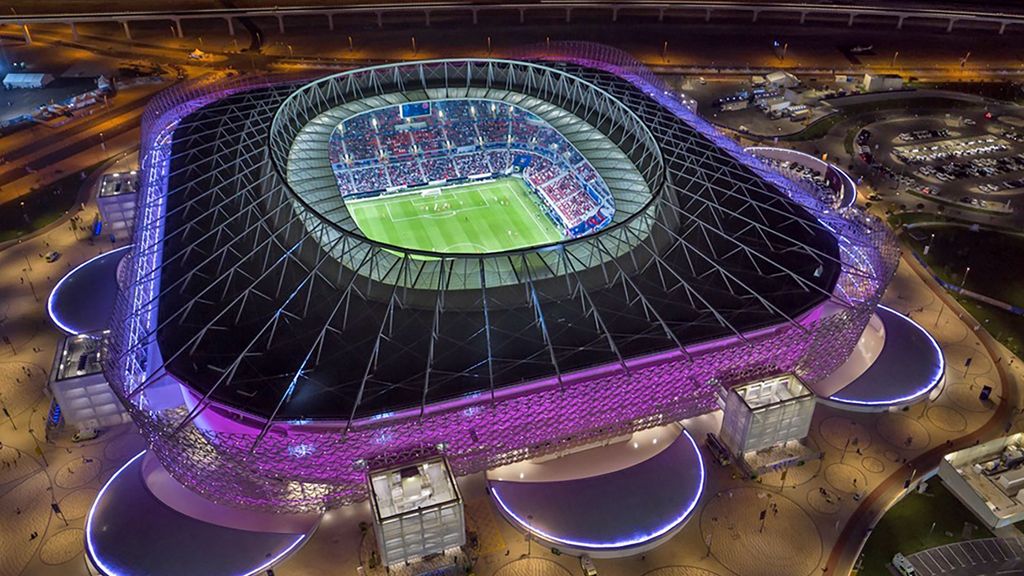 Qatar has summoned hundreds of civilians to compulsory military service, requiring them to act as security guards during the World Cup in November. Diplomats currently residing abroad must also return.

Documents, in the hands of the Reuters news agency, show that the new security guards are being trained to guide stadium queues, search fans and detect alcohol, drugs or weapons.

The conscripts have had to report to a camp north of the capital Doha since the beginning of September.

Calling on and obliging citizens to participate in the World Cup shows how great the need is for Qatar to host one of the largest sports tournaments in the world. The country has 2.8 million inhabitants, of whom less than 380,000 have Qatari nationality.

The Gulf state previously concluded an agreement with Turkey on the deployment of 3,000 police officers from that country. The World Cup starts in Doha on November 21 and lasts until December 18.

Earlier, correspondent Daisy Mohr made this video about what to expect at the World Cup in Qatar: 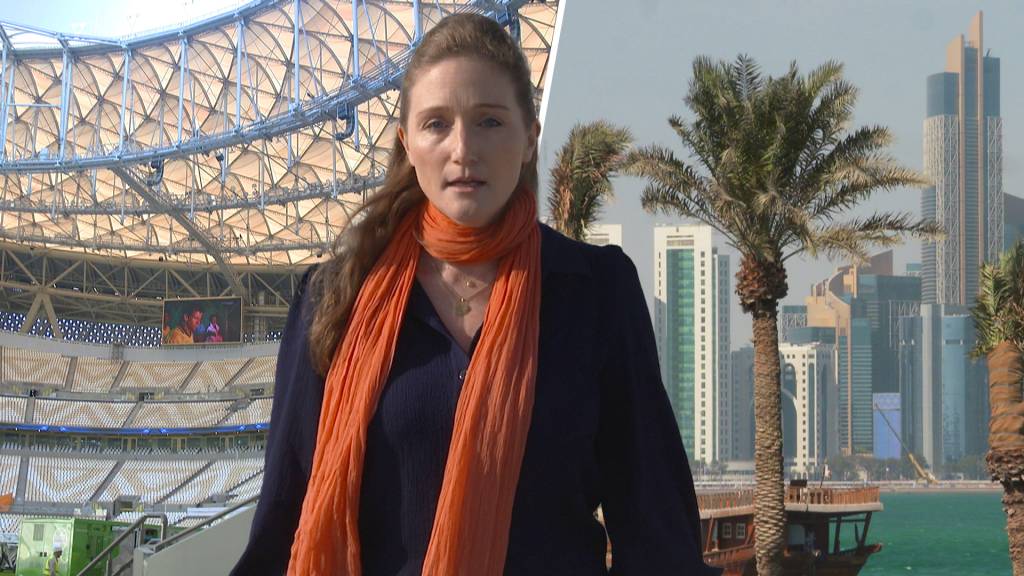 Controversial World Cup in Qatar: this is the country where we will play football