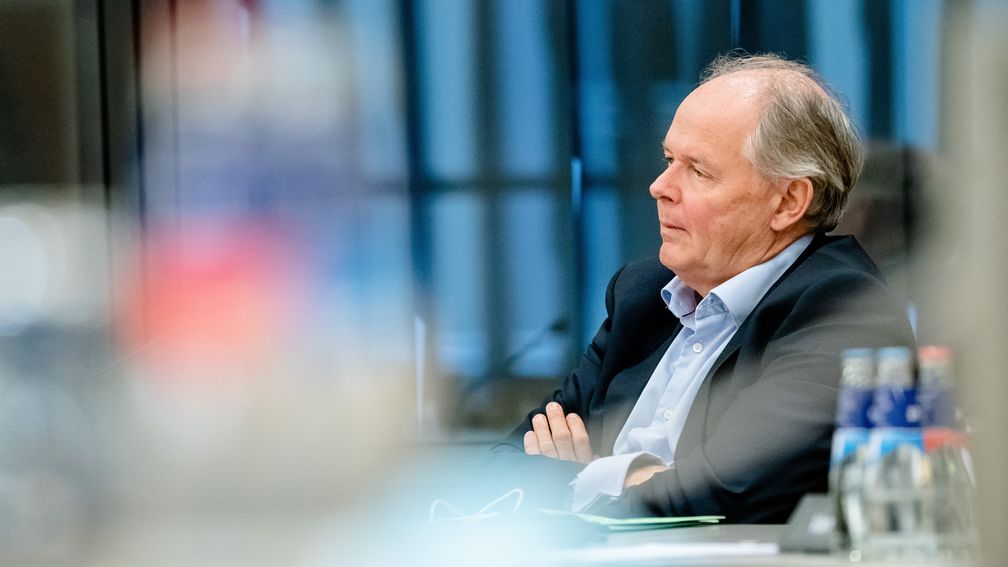 Member of Parliament Paul van Meenen will be the leader of D66 in the elections to the Senate in 2023. The members of the party elected him over his only opponent, Senator Carla Moonen.

Van Meenen sees it as “a major task to continue to build on our ideals in the Senate. With political calm and substantive sharpness.”

D66 leader Kaag calls Van Meenen “an experienced representative, a real party man who is liked everywhere in the country”.

The 66-year-old Van Meenen has been in the House of Representatives since 2012. He is an education spokesperson and is also involved in childcare. He started his career as a mathematics teacher.

The 75 senators in the Senate are not directly elected. Citizens choose once every four years which parties will govern the provinces. That will happen on March 15 next year. The members of the twelve Provincial Councils then vote for the Senate.