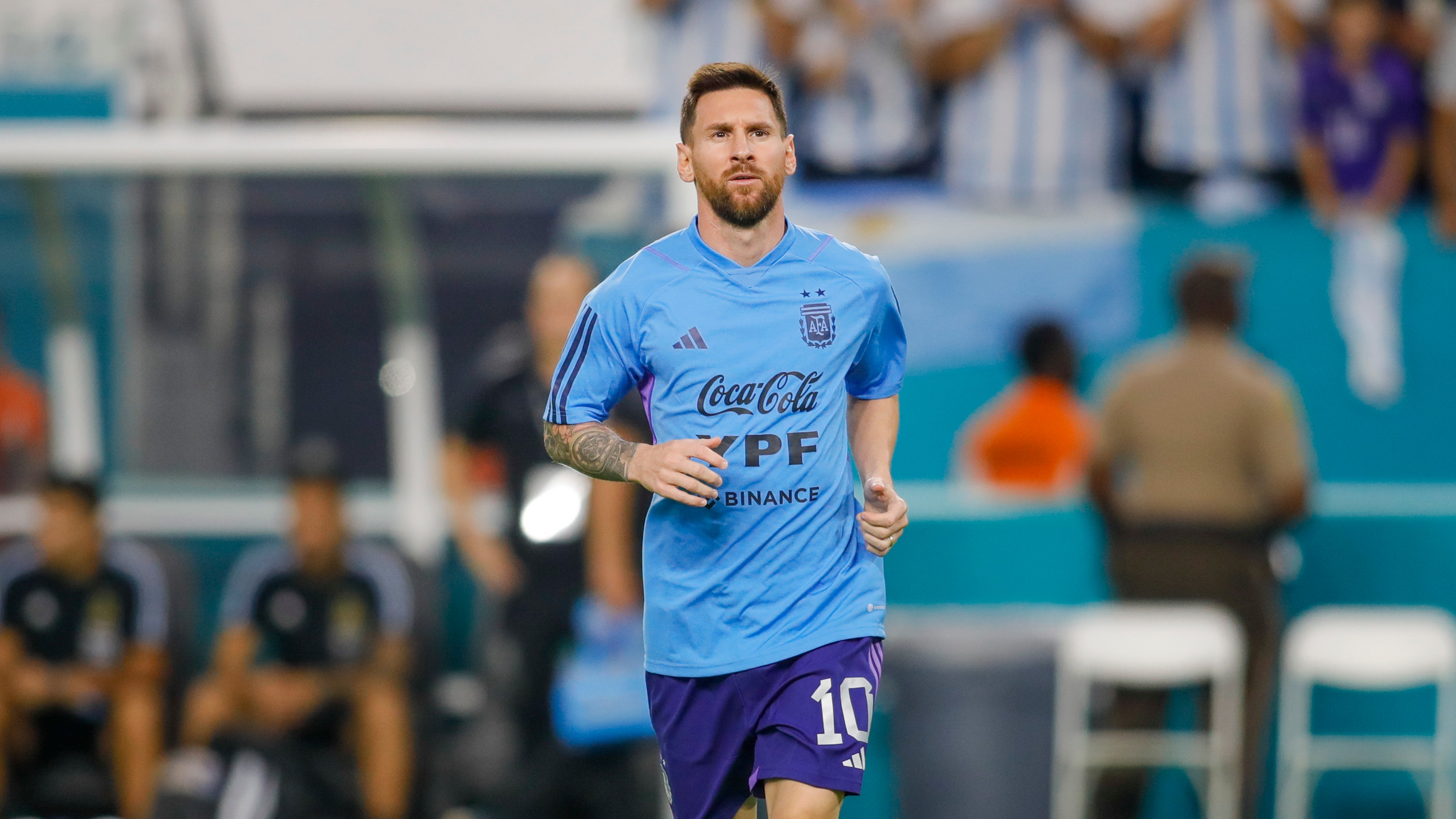 “He will always play with me, there are no doubts. He will play and will always be on the court. It is a case different from the others, needless to say. He’s happy, he’s fine. The team has taken a step forward. We are happy for his present”, acknowledged Lionel Scaloni in the run-up to the match with Honduras, the first friendly of the Argentine team during this tour of the United States.

However, an imponderable could change the mind of the coach of the national team ahead of tonight’s clash against Jamaica in the Red Bull Arena from New Jersey. As reported TyC SportsLionel Messi, the captain of the team and figure of Paris Saint Germain, has been dragging a flu picture since Monday and they will wait for its evolution until the last moment to know if he will be able to say present in the clash against Concacaf.

The flea He comes from rounding off a very good task against the Central Americans, by scoring two goals, which positioned him as the top scorer in the Scaloni era. The first came through a penalty, while in the second he showed all his talent by biting it and leaving the rival goalkeeper stunned. If Rosario is not part of the game, his place would be occupied by Julián Álvarez. The one from Manchester City would make up the offensive trident together with Lautaro Martínez and Ángel Di María, who would enter instead of Papu Gómez.

Another of the most significant changes will be the return of Emiliano Dibu Martínez in goal after testing Gernónimo Rulli. In the defensive zone there will also be several adjustments, since only Nicolás Tagliafico would continue if the line of four that stopped against Honduras is taken into account. Cristian Romero, Nicolás Otamendi and Gonzalo Montiel will replace Germán Pezzella, Lisandro Martínez and Nahuel Molina, respectively.

In the middle zone, for his part, Alexis Mac Allister will be in place of Rodrigo De Paul and Guido Rodríguez will do the same for Leandro Paredes. The triangle will be completed by Giovani Lo Celso.

Last chance to buy tickets for the 2022 Qatar World Cup: when and how the remaining tickets are soldThe brands behind Argentina-Jamaica: the exclusive table where Messi can sit and a leap into history for the undefeated National TeamLas perlitas of the last rehearsal of the National Team: Chiqui Tapia as striker, Paredes and Di María as goalkeepers and the possible starting eleven