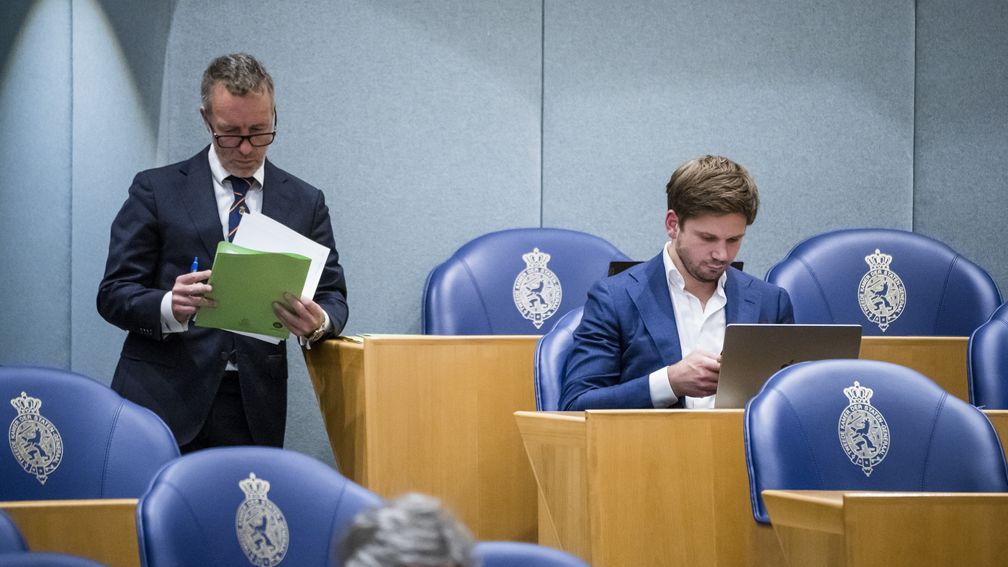 In a letter to the House of Representatives, Minister Kuipers of Public Health expressed his objections about the way of working of FvD member Van Meijeren and MP Van Haga.

Van Haga asked written questions about Jaap van Dissel (RIVM) and Minister Hoekstra of Foreign Affairs, in response to a podcast in which Van Dissel was accused of accepting bribes. Van Meijeren asked for a written response to the case and tried to request a debate about it. It later turned out that the allegations were false.

“I am concerned that unfounded reporting and accusations are being spread in this way,” says Kuipers. “It is very worrying that MPs accept these (defamatory) statements without any critical comment.”

In their formulation of the parliamentary questions and request, two days after the false claims in the podcast, MPs left little room for the possibility that the allegations were false.

For example, Van Haga asked: “Can you explain what relationship between Mr van Dissel and Minister Hoekstra, then Minister of Finance, could justify that these two people try to open an offshore bank account together?”.

When it turned out that the allegations were unfounded, podcast duo Yves Gijrath and Erik de Vlieger took back the allegations and apologized to the two. RIVM then refrained from taking legal action. According to Kuipers, there is therefore no reason to conduct further research.

Kuipers also calls it worrying that the two MPs do not take into account “the effect of this on those involved, who have devoted themselves in recent years to combat the pandemic”.

Parliamentary questions are official and public documents. The cabinet must answer these questions in a reasonable manner and within a reasonable period of time. Kuipers notes in his letter that Van Haga makes so many and so often information requests to him that they “make an enormous claim on the officials of my ministry”.