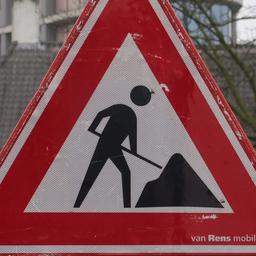 The Heisteeg in the center, which connects the Singel with the Spui, will become a mandatory pedestrian path. Cyclists who currently cycle through the Heisteeg will soon have to cycle via the Singel towards the tram stop of the Koningplein. That part of the canal will turn into a bicycle path in both directions.

From the drawings The new situation shows that the municipality wants to make more space for parking bicycles because of the abolition of loading and unloading traffic. Several ‘bicycle staples’ will be placed in the lifted parking spaces.