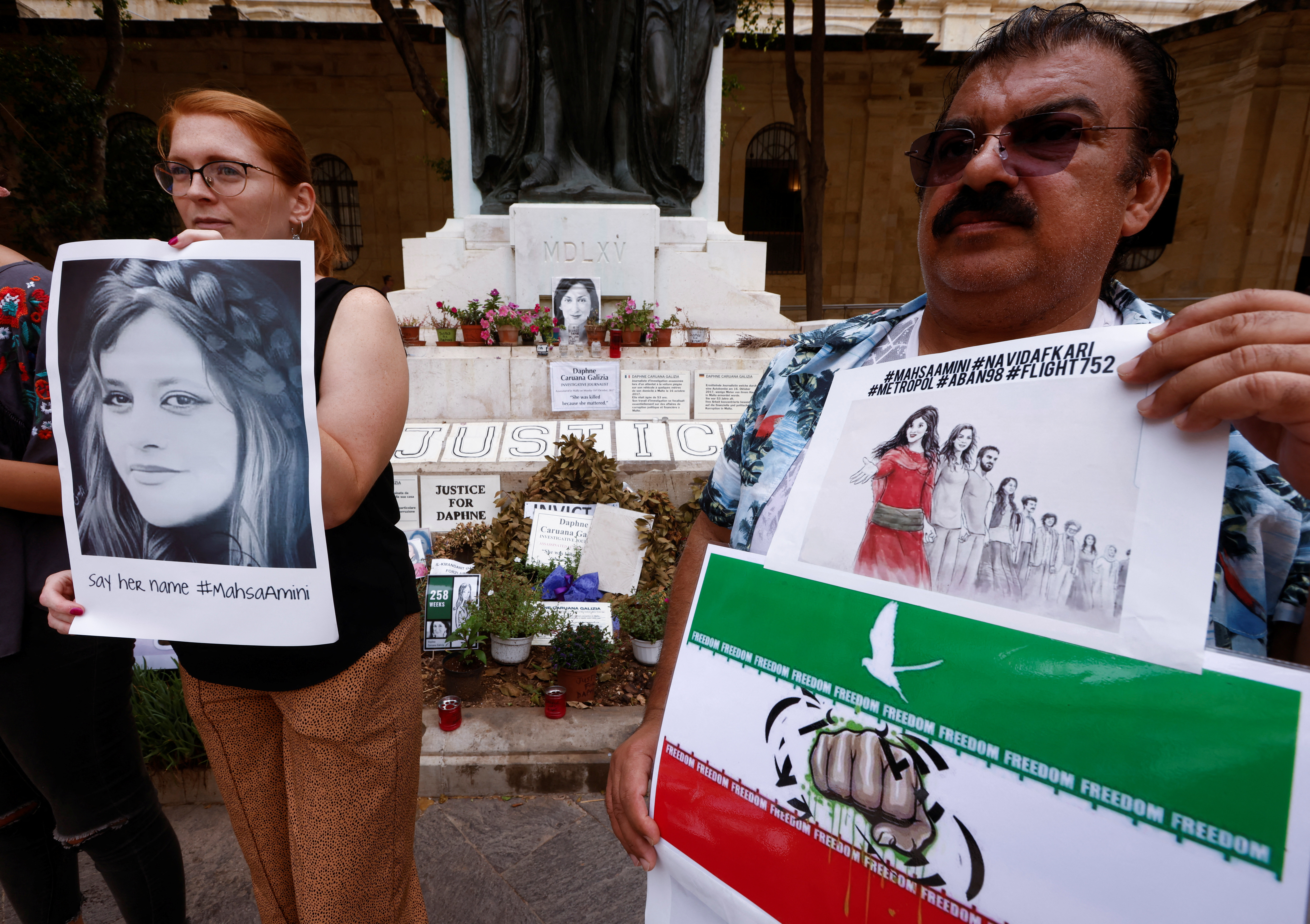 Two people hold banners as part of the protests against the Iranian regime after the death of Mahsa Amini (Photo: Reuters)

At least 76 people died in the repression ordered by the Iranian regime, which for a week has been seeking to quell the protests that have taken place in the country over the death in detention of the young Mahsa Amini, the NGO Iran Human Rights said on Monday ( IHR), based in Norway.

While the claims and arrests of women take place, in the Argentina of the crack the silences are noted: the national deputy for Together for Change, Karina Banfi, presented a draft declaration of repudiation for the murder of the 22-year-old girl years ago that she was detained and savagely beaten by an Iranian patrol for not wearing the hijab -veil- correctly.

However, the surprise is that the proposal was not echoed by the men and women of the Front of All, who remain silent and distant from the situation in Iran. This is how criticism of feminist positions is renewed when they are crossed by the crack.

“They say nothing about it, they remain silent, yesterday Minister Elizabeth Gómez Alcorta celebrated equal marriage in Cuba but she does not refer to what is happening in Iran, nor to what is happening with that same group in Russia… It is of public interest and you are a feminist ”, Banfi explained to Infobae.

Asked if there were contacts with the women of the feminist collective of the Frente de Todos, the legislator pointed out: “No, because we know the answer. There is a transversal work -with respect to feminist policies- that breaks when it turns to issues of its political factions. If this happened in Palestine, we would all be there. We (referring to the feminist collective of Together for Change) do not do that”. 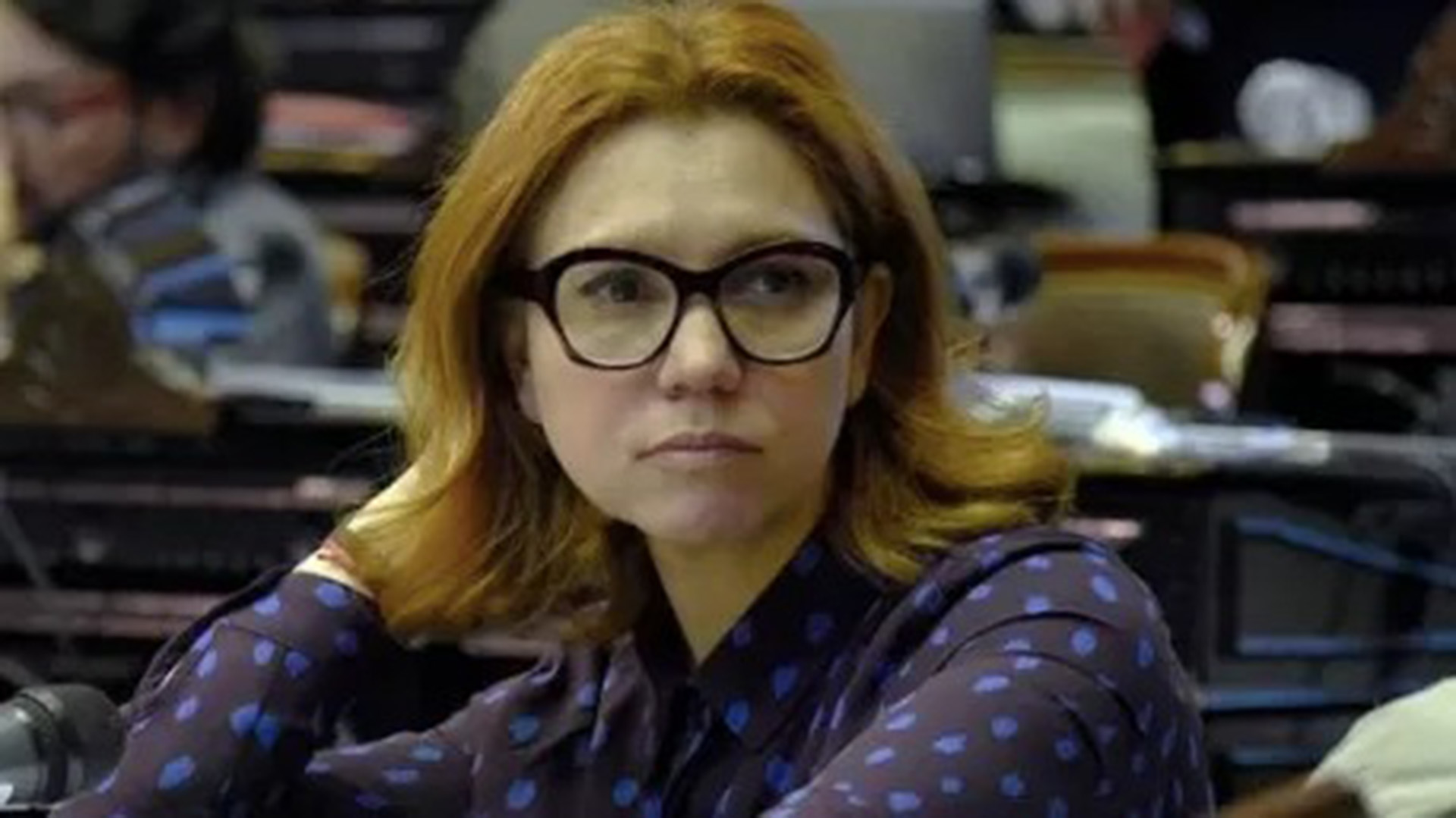 Deputy Karina Banfi, author of the bill in repudiation of violence against women in Iran

The project points out that the death of Mahsa Amini occurs “in a context where numbers of deaths, torture, sexual abuse and human rights violations in detention centers have been denounced internationally. Iranian women suffer discrimination, persecution and harassment for many reasons, but in recent times arrests for violating dress codes have become a constant in the country.

“It is essential that we express our repudiation of the death of Mahsa Amini, and of the constant repressive actions that the Iranian State has against the group of women; We cannot allow human rights to continue to be violated through torture, rape and arbitrary arrests”, the parliamentary initiative states.

“Furthermore, we must express our solidarity and accompaniment for those groups of women and girls who are demonstrating publicly in the streets and on social networks, in search of equality before a regime that oppresses them,” she concludes.

The project must be debated in the Committee on Foreign Relations and Worship, chaired by the deputy of the Frente de Todos, Eduardo Valdés, who, in addition, presents the particularity that the vice-presidency is in charge of the legislator of Together for the CCambio, Soher El Sukaria, the first legislator of the Argentine parliament who professes the Muslim faith. 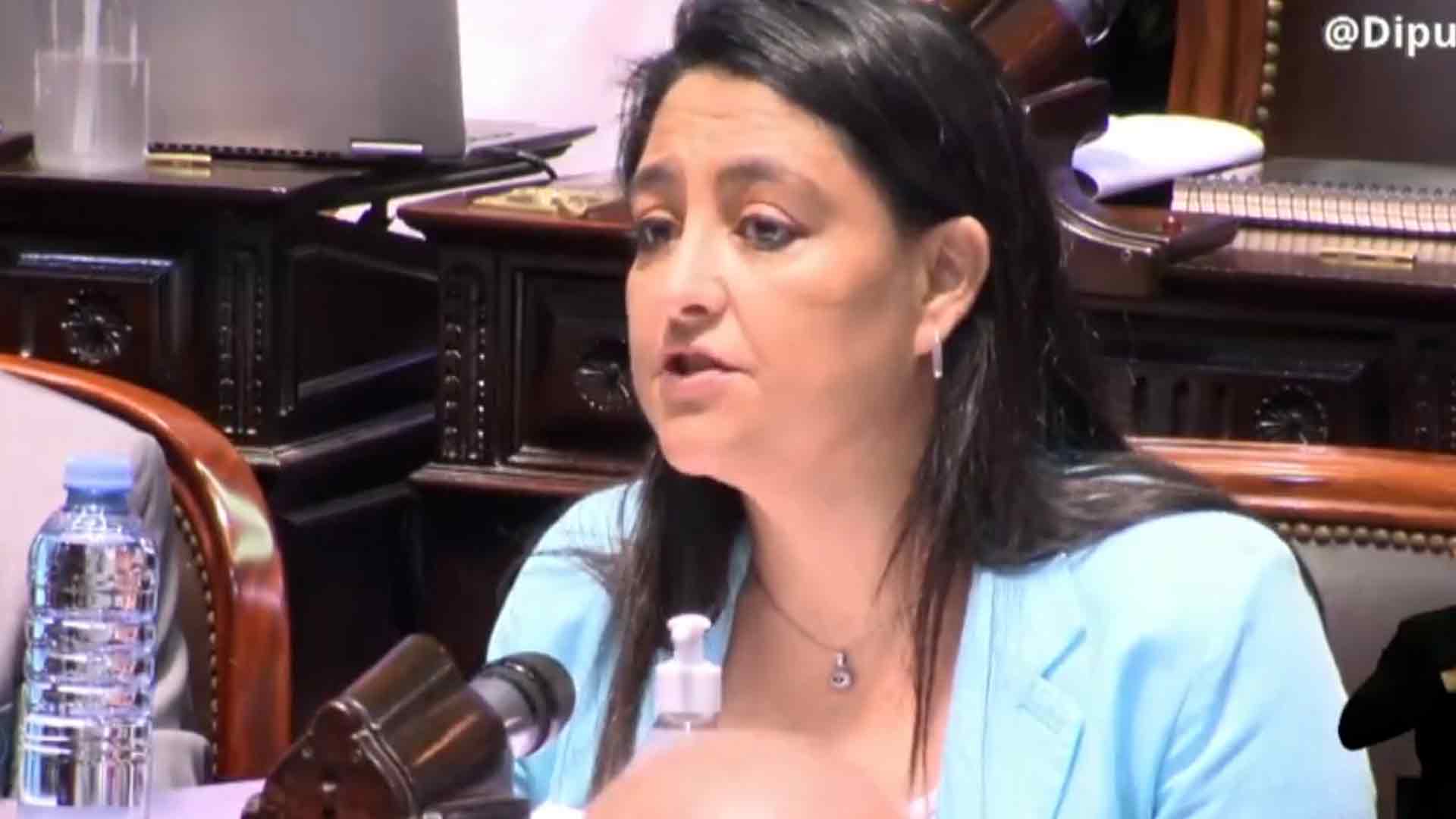 The deputy Banfi was upset about what she understands is a historical position of the women of the Front of All. “For us it is important to show what the value of freedom means. We respect belief but not authoritarianism. However, never since I have been in the Chamber of Deputies (2015) have we asked to resolve a joint declaration regarding the violence on Human Rights in Venezuela, Nicaragua, Cuba; not even after the march of June 11, 2020 when there were more than 600 detainees on the island.”

“We cannot find a cross-cutting issue with the gender agenda. We believe that what is happening in Tehran is of unusual gravity for the women and men who are putting the body. We cannot be oblivious,” she added.

In the case of Iran, the legislator understands that after the death of prosecutor Nisman “it is an issue that entered the crack” and that this is the reason for the silence of her female colleagues from the Front of All.

Next week the Commission should be called where, among other issues, the project that carries the signature as the author of Banfi will be debated, with a group of co-authors made up of the legislators of Together for Change Waldo Wollf, Silvia Lospennato, Maximiliano Ferraro , Graciela Ocaña, Soledad Carrizo, Juan Martin, Germana Figueroa Casas, Gabriela Lena, Margarita Stolbizer, Soher El Sukaria, Marilú Quiroz, Gerardo Cipolini, Mariana Stilman, Karina Bachey.

Toyota will interrupt production at its Zárate plant due to the lack of tiresIranian-Venezuelan plane: two Venezuelans from the crew declared and denied being linked to a terrorism operation