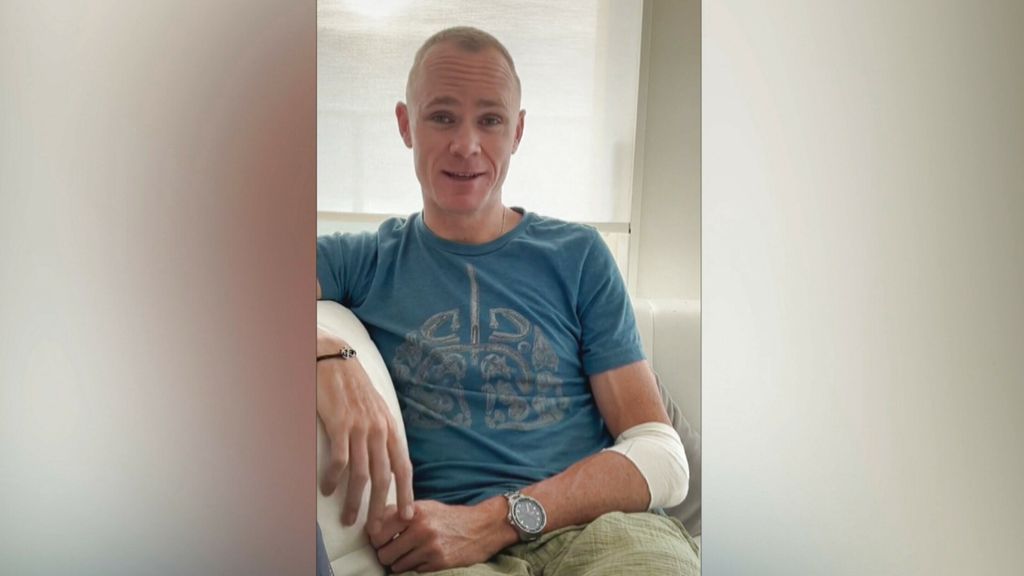 Froome asks motorists after bicycle accident: ‘Use the Dutch reach’

Chris Froome has made a remarkable call after being injured during a training ride on Sunday. The cyclist advocates the use of the Dutch reach, a way that was once invented in the Netherlands to open a car door more safely.

With this so-called Dutch handle, the door is opened with the inner arm. For example, the motorist or fellow passenger makes a turn outside and it is easier to see whether traffic is still racing past before getting out. Froome: “You automatically look in the direction where other traffic can come.”

Froome (37) was left with an elbow injury from his fall, caused by someone swinging open a door right in front of him.

Advice from the sixties

In the Netherlands, motorists were already advised in the 1960s to open the door with the opposite hand. But that was not followed up, because it would already be obvious to everyone here that there were many cyclists on the roads. 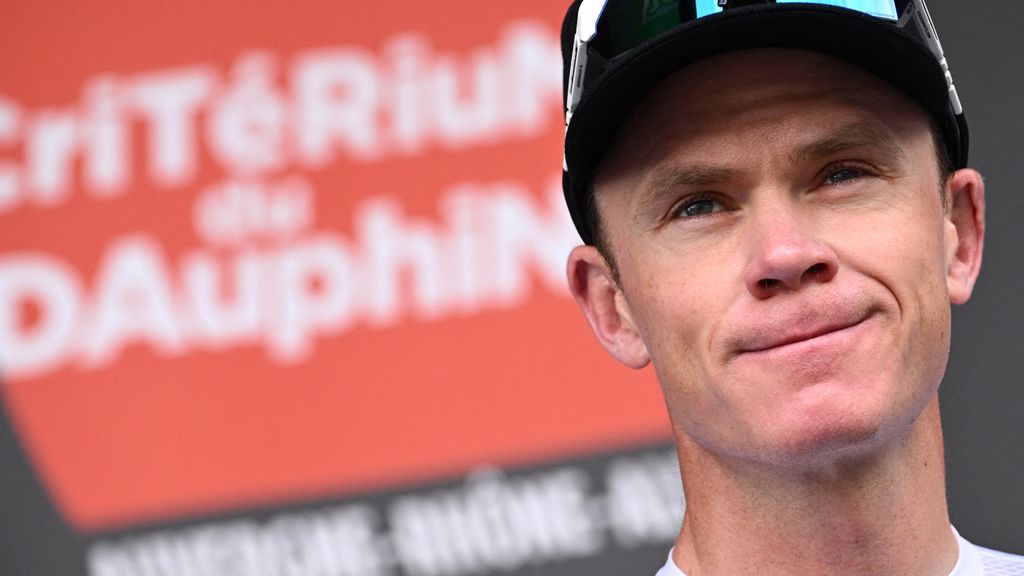 This is not the case abroad. That is why, since this year, in England it is even mandatory to apply the Dutch reach when disembarking. Violators risk a fine of 1,000 pounds (1,123 euros).

“It happened a meter in front of me and I didn’t have time to brake,” Froome recalls the accident. “Use the Dutch reach, that saves a lot of pain for cyclists.”

Froome won all three major cycling tours in his career, including the Tour de France four times. This year he had to stop fighting in that round after a positive corona test.