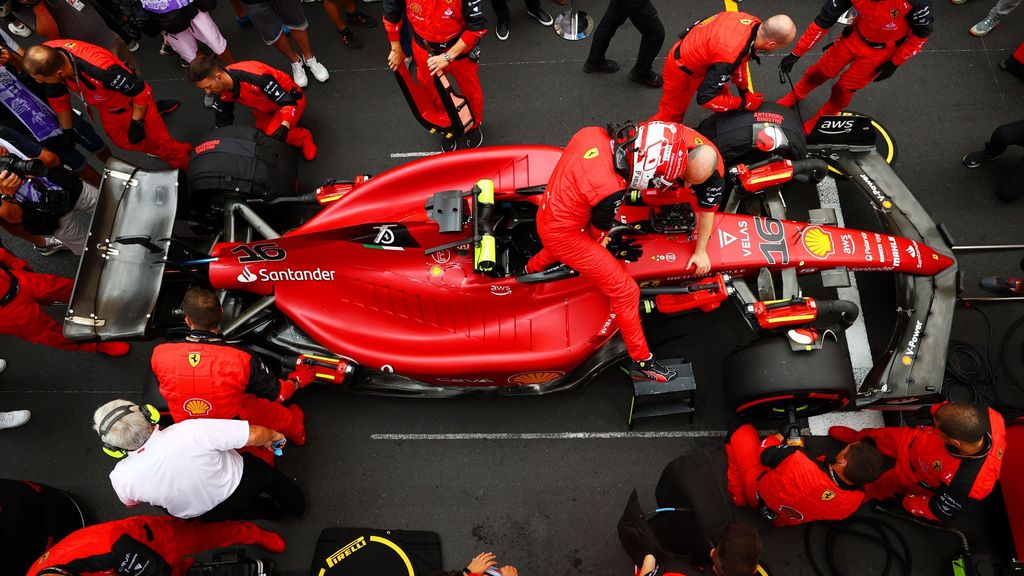 Formula 1 will contain not three but six sprint races next season. The international motorsport federation FIA has given permission to include three additional sprint races in the calendar.

During the race weekends, the sprint races, which were held for the first time last season, always take place on Saturday. As extra races between qualifying, which will be on Friday, and the main race on Sunday. The result of the sprint race determines the starting order for the main race.

For the drivers, a sprint race is an opportunity to score extra points for the World Cup position. This season the top-8 of the sprint race will receive points, last year that was only the top-3. The winner gets eight. 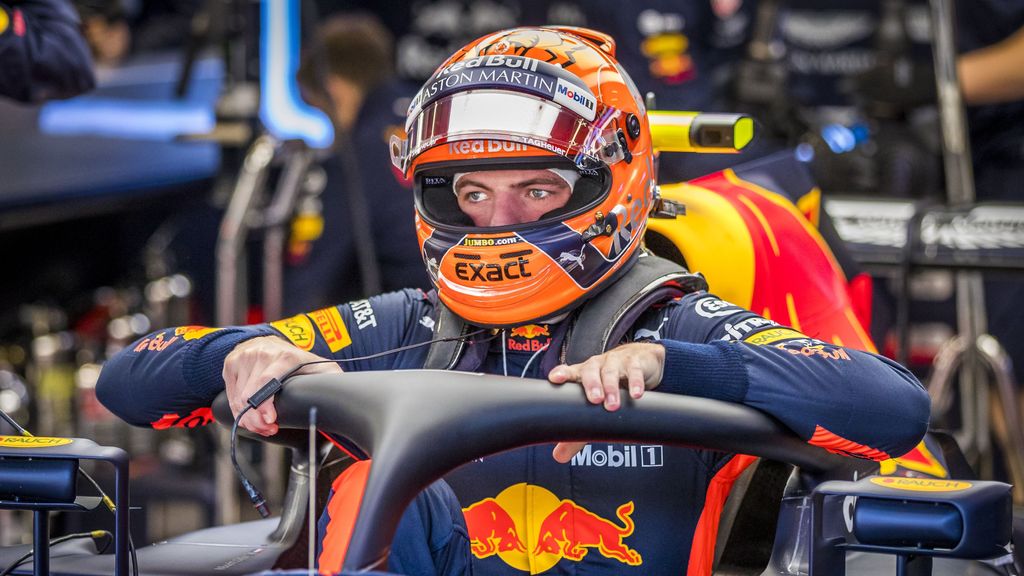 Formula 1 boss Stefano Domenicali is pleased with the expansion: “The sprint gives action over three days, giving the drivers something to fight for already on Friday, right up to the main race on Sunday. It adds more drama and enthusiasm to the weekend .” It is not yet known where the sprint races will be held.

Last week it was announced that the Formula 1 calendar in 2023 is just a bit fuller than this year. The number of races will be expanded with two grands prix, from 22 to 24 weekends.

The Monegasque cheered, because the Monaco GP is still on the program after contractual uncertainties. On May 28 to be exact. The F1 circus will visit the United States three times next season. In addition to Miami and Texas, there will also be racing in Las Vegas. The Dutch GP will take place in Zandvoort a week earlier than this year, namely on August 27, 2023.

Formula 1 driver Zhou Guanyu will also drive for Alfa Romeo in 2023. The team has announced this on its website. The 23-year-old Chinese made his debut in Formula 1 this season and has 6 points from 16 races so far. That puts him in seventeenth place.