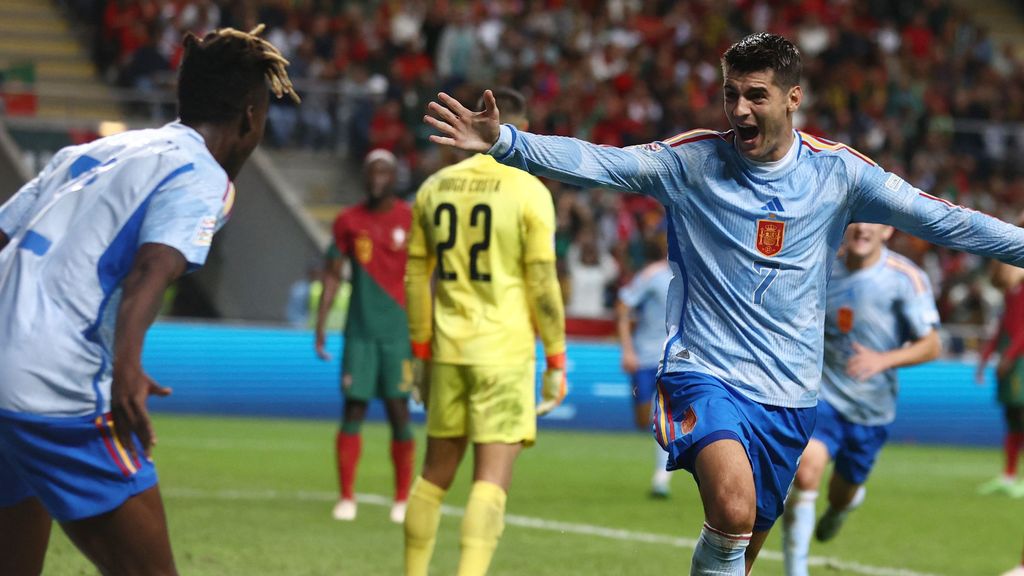 The Final Four are complete. Spain will compete with the Orange, Italy and Croatia for the title in the Nations League in June 2023. The 0-1 in Braga was enough on Tuesday evening for the first place in group 2. Portugal finishes second. A tap by Álvaro Morata brought the Portuguese to their knees only two minutes before the end.

Spain is in the best four of the Nations League for the second time in a row. In 2021, the Spaniards lost to France in the final.

The pre-group win assignments were crystal clear: Spain had to win, Portugal couldn’t lose. A game in which Portugal was in front of its own goal and Spain tapped the ball around on its Spanish, had not been a strange prediction. But the Portuguese played, in their strongest line-up, strikingly offensive. 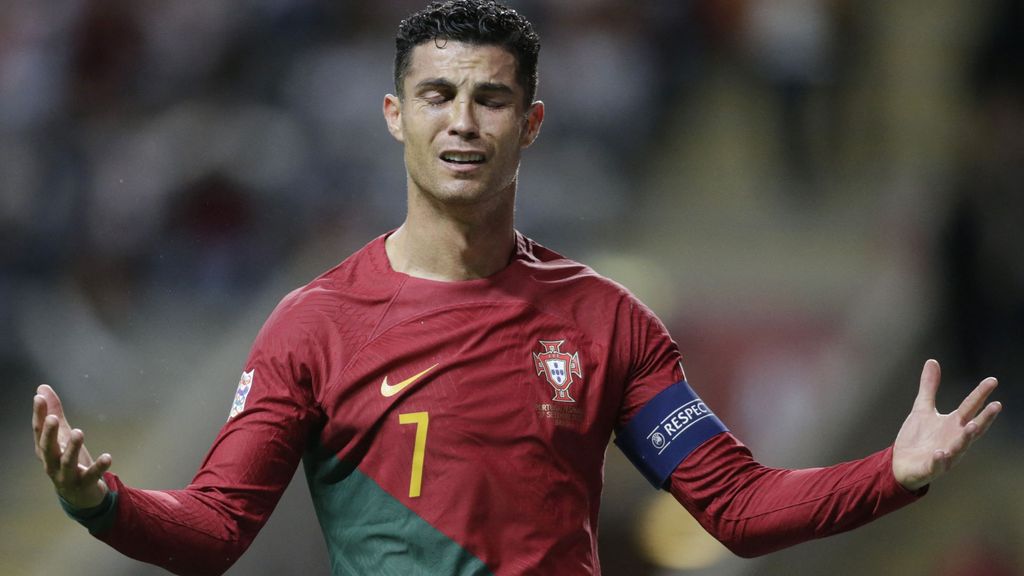 Just before half time it seemed as if Bruno Fernandes shot the better playing Portugal 1-0 with a devastating blow. An impressive bang, so impressive that almost the entire stadium did not notice that the ball flew into the side net instead of the top corner. Fernandes put his hands to his face.

Spain started without FC Barcelona players Pedri, Gavi and Sergio Busquets in the base and had a hard time before half-time. But after Busquets came on at halftime, Spain got a little more control over the game. The raids of Pedri and Gavi were the announcement of a Spanish final offensive.

The Final Four of the Nations League will be held in the Netherlands in June 2023. The intended host cities are Rotterdam (De Kuip) and Enschede (Grolsch Veste). The Johan Cruijff Arena in Amsterdam and the PSV Philips stadium in Eindhoven will not be available in June 2023 due to other events.

The four countries will fight for the Nations League win between June 14 and 18. In those five days, two semi-finals, the ‘consolation final’ and the final, will be played.

The Portuguese had virtually nothing left to say in the second half. Cristiano Ronaldo – black-eyed after a punch from the enemy goalkeeper Saturday – served as a target, but rarely got a playable ball.

It had been a while since Spain had not scored in a match. The last time was nineteen games ago. Twenty after today. Because with two minutes to go, Morata popped up in front of the goal at the right time and tapped in. Nico Williams cleverly headed the ball back after a cross from Daniel Carvajal. 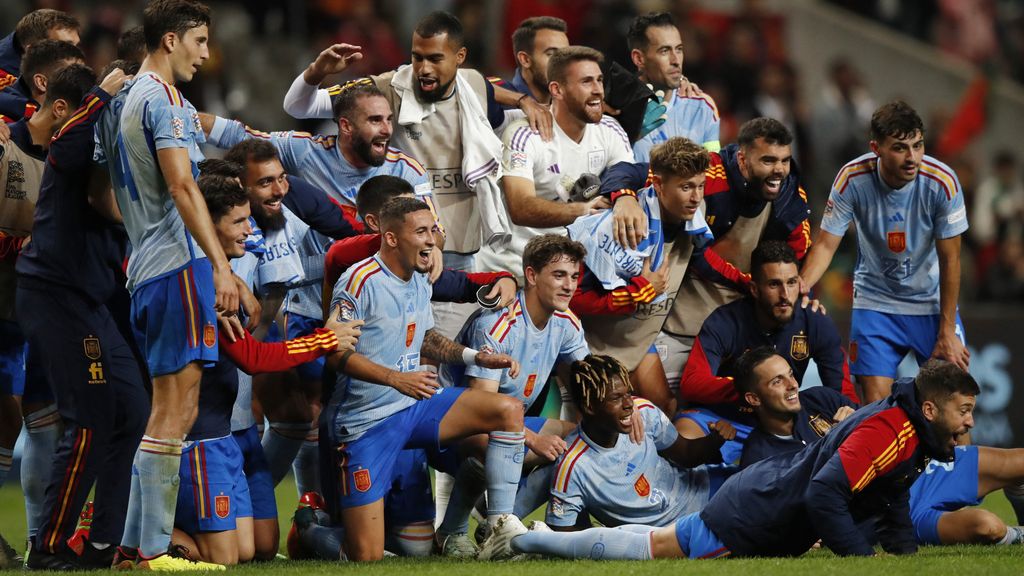 Joy with the Spaniards in Braga

A throwaway gesture from Ronaldo and Portuguese national team manager Fernando Santos further Portugal went in search of an equaliser, which would see them reach the Final Four again. Ronaldo had another huge chance, but failed.

Spain had given away the lead to Portugal on Saturday after a loss against Switzerland, but after the win took back place in the last game and joins the Final Four. 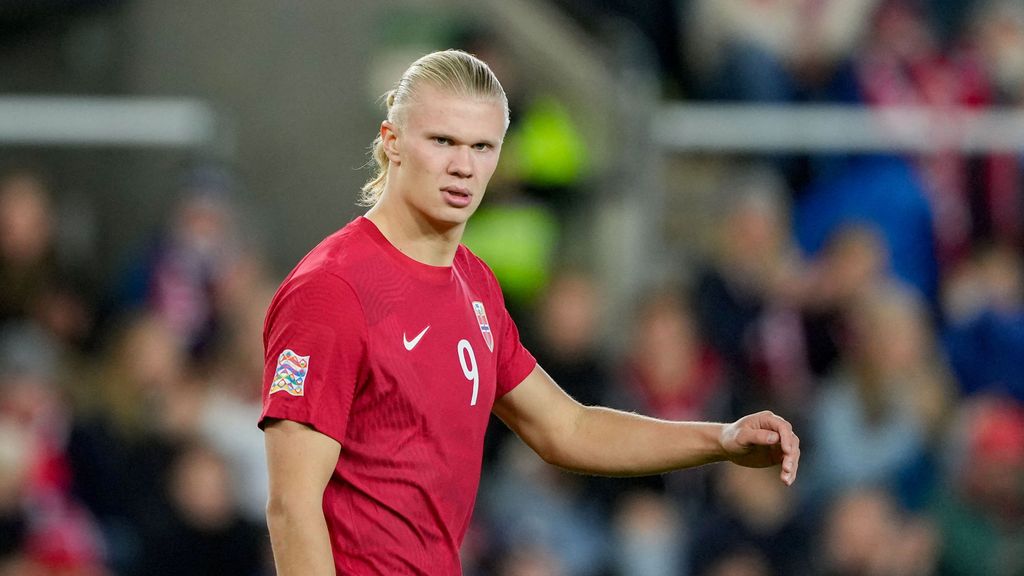 Erling Haaland is not happy in the match against Serbia

The other match in group 2 between Switzerland and the Czech Republic, where FC Twente’s Václav Cerny had a base place, was won 2-1 by the Swiss. Tomáš Souček missed another penalty to make it 2-2. The Czechs finish last in the group and are relegated to the B-division.

In that B-division, Serbia defeated Erling Haaland’s Norway in a direct promotion game. In Oslo it was 0-2, thanks to goals from strikers Dušan Vlahović and Aleksandar Mitrović. The Scots also promoted to the A-division by a 0-0 draw against Ukraine.