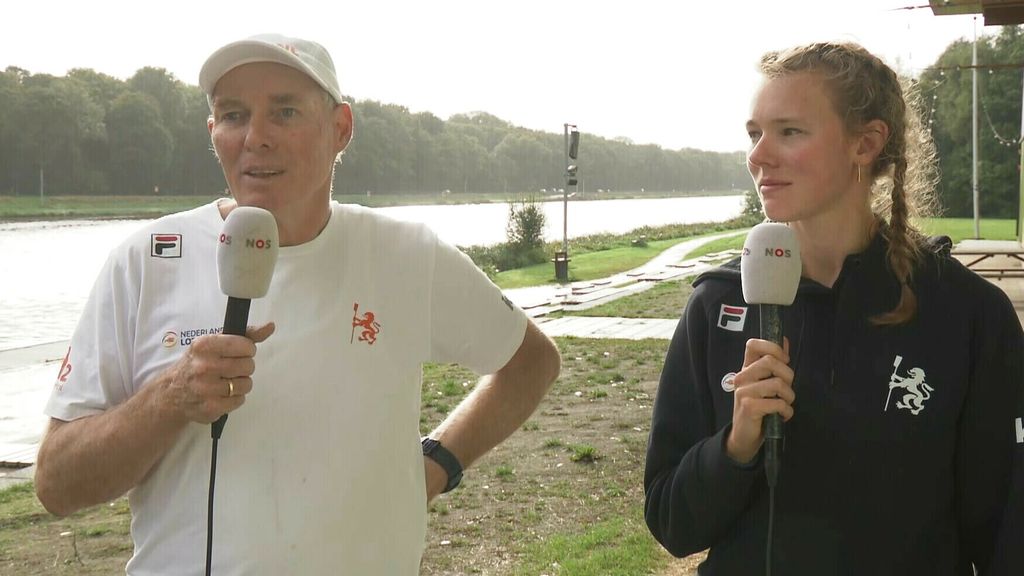 Ronald Florijn, two-time Olympic rowing champion, sees himself as a stress-resistant type. But when his daughter Karolien competed for the world title in the single scull on Sunday, he walked out of the house out of sheer stress, to get away from his television for a while.

Perhaps but wisely too, because the race was blood-curdlingly exciting even for the neutral spectator. New Zealand’s Emma Twigg, who won Olympic gold in Tokyo, was on Florijn’s heels until the very end.

Jump off the couch

After a few anxious moments, Ronald Florijn watched from his garden as his wife jumped off the couch to cheer: their daughter was the new world champion in the single scull, the most prestigious discipline in rowing. A feat never before delivered by a Dutch woman.

“I didn’t see the whole game until two hours later,” he says, alongside his daughter the day after the great success in the Czech Republic. “Your body is screaming with nerves. I am very resistant to stress, but not when Karolien rows and I cannot exert any influence on it myself.”

Watch below how Karolien Florijn became world champion in the Czech Republic. 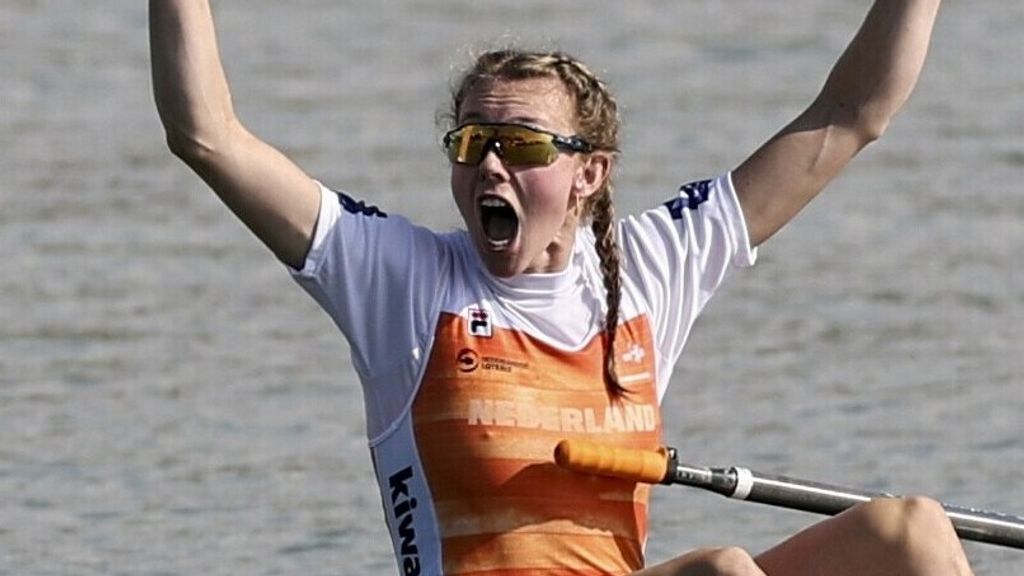 As a rower, Ronald Florijn was very different, he says. Back then, he was quite relaxed during matches, even when he competed in major tournaments later in life. But when his daughter rows, the tension is unbearable.

He also feels responsible. He couldn’t even feel carefree happy on Sunday. The 2024 Olympics was already haunting his mind a few minutes after the race.

“Then there is also immediately the stress about what is to come. You also know in the back of your mind that it is actually about the Games, that is the highest, so you switch immediately.”

Karolien Florijn thinks so too: the 2024 Games are her big goal. But the victory in Racice did not taste any less sweet. She is now going to try to enjoy her success and spend a little less time in the boat.

Then the eye turns to Paris. There is a good chance that she will row in the scull on behalf of the Netherlands. “Next year is the qualification and then the Games. Hopefully this World Cup was a prelude to more success for me. Winning there is all I want.” Karolien Florijn, who also became European champion this summer, grew up with top sport. Her father won almost everything there was to win in rowing. Her mother Antje Rehaag also rowed at the highest level. She became world champion in the eight in 1994 with Germany.

“Our parents did encourage us to do strength training, with a wooden beam that we propped ourselves up on,” she says. “We did circuits and ‘Spartacus Workouts’.”

That was quite normal for Ronald Florijn, he explains. “Everyone thinks school is important for their children, but sport is only necessary if it is enjoyed. While it is perhaps more important than physics or mathematics.”

In any case, Karolien Florijn learned to persevere. She will do the same towards the Games in Paris. Slacking is impossible, she believes, because the competition is not standing still.

Her father also presses on her heart. He has seen world champions fail often enough at the Olympic level. “The moment you think you are there, you can actually go down. So we will certainly not have that thought in the Florijn family.”

Ronald Florijn thinks it’s great that his daughter’s success is getting more attention today than his achievements in the past. “These old images actually come along mainly in the context of Karolien’s performance. I have become ‘the father of’.”

The Netherlands has been awarded the organization of the World Rowing Championships in 2026. It is a provisional allocation, because World Rowing still has a reservation. The international association wants the costs of hotels and other accommodations that the Dutch organization has in mind to go down.

In 2014, the rowers also competed for the world titles on the Bosbaan. Two years later, the event was held at the Willem-Alexander Baan in Zevenhuizen, near Rotterdam.