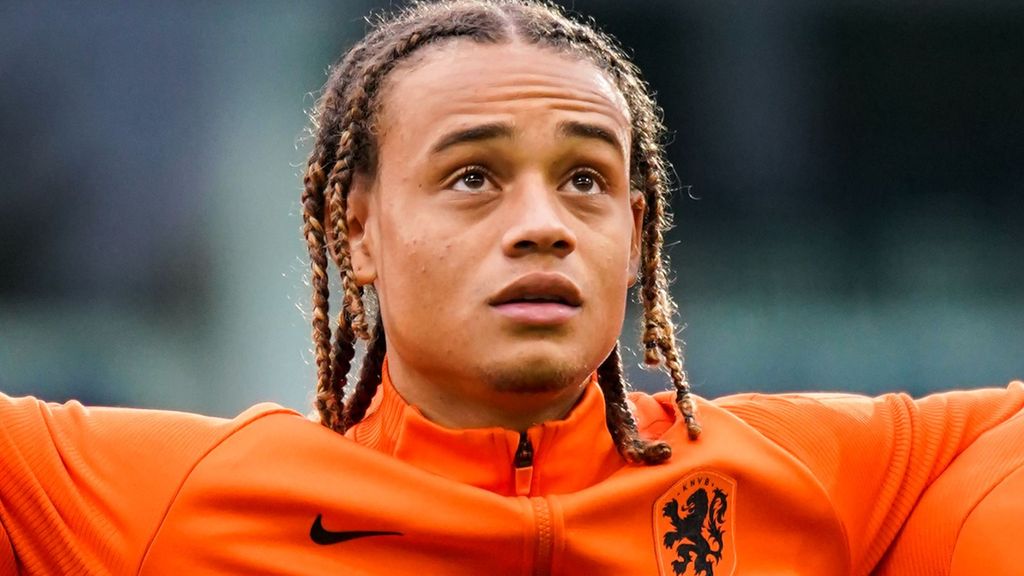 Follows Jong Oranje on behalf of the NOS

Follows Jong Oranje on behalf of the NOS

Friday evening, around nine o’clock, in the center circle of the football stadium in Leuven. A chat between a trainer and a promising debutant. From the sky comes that rain that makes you soaking wet without realizing it.

The conversation, which does not last too long, is between national coach Erwin van de Looi and pupil Xavi Simons. The Dutch Juniors have just settled 2-1 with their peers from Belgium after a strong first half.

“I was just curious how Xavi had experienced it,” says Van de Looi a little later. “It was an intense race and he had to walk quite a lot.”

Radio report: the debut of Xavi Simons in Jong Oranje

The small attacker has been ‘the next best thing’ for years. As a youth player of FC Barcelona, ​​images of inimitable actions and impossible goals were occasionally blown over. Later, at PSG, he stood on the training ground between Neymar and Kylian Mbappe.

And there were always those followers. Millions on his socials. His fame also extends to Leuven, the student city just east of Brussels, where a few hundred fans have taken the trouble to watch the youth version of the Derby Der Lage Landen.

Start around the stadium against a Fleming about Simons and you’ll feel like you’re talking to whoever wrote the footballer’s Wikipedia page. Talk to a Walloon and he will know all about his transfer from Barcelona to PSG.

Xavi Simons practices with the Dutch Juniors at 5 p.m. in Cluj against their peers from Romania. Both countries have already qualified for next year’s European Championship. Romania will then be the host country along with Georgia.

Since this season we finally get to know the footballer Xavi Simons in the Netherlands, the country where he was born. And that doesn’t disappoint. He impresses at PSV, with good play and goals.

At his debut for Jong Oranje, the 19-year-old does not yet make an indelible impression. He alternates good actions with sloppy ball loss and misses a big chance in the first half, because his shot is much too weak. Still, as a debutant, he is certainly not unkind. 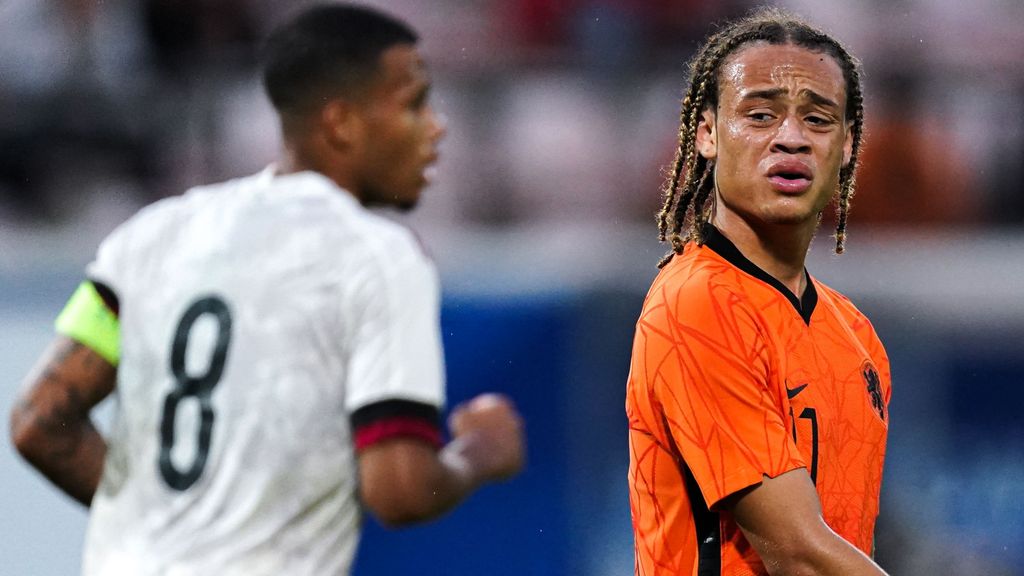 In action against Young Belgium

“I’m happy with it. We won and all in all it went well”, Simons looks back on his debut match. “I should have scored in the first half, but I just kept going after that and it went well.”

He likes his first week at Jong Oranje. Simons may have a great future and be someone with millions of fans; he remains above all a quiet boy, who loves the game and teamwork.

“I really enjoy this group. They are all good guys with a lot of potential. We occasionally play on the Playstation, chat or play table tennis. Am I a table tennis player? Anyway. I just haven’t played a game yet, so that’s it’s about time, yes.”

‘Profile of a Young Orange player’

Van de Looi describes Simons as someone who does not come to the fore, but who brings cheerfulness with him. “He moves easily in the group and is very social. He’s just a nice boy.”

“He actually really has the profile of a Young Orange player”, Van de Looi continues. “We play with a lot of energy, with ordinary guys who want to work hard, are happy to come and can play football well. He shows everything, so that’s nice.” 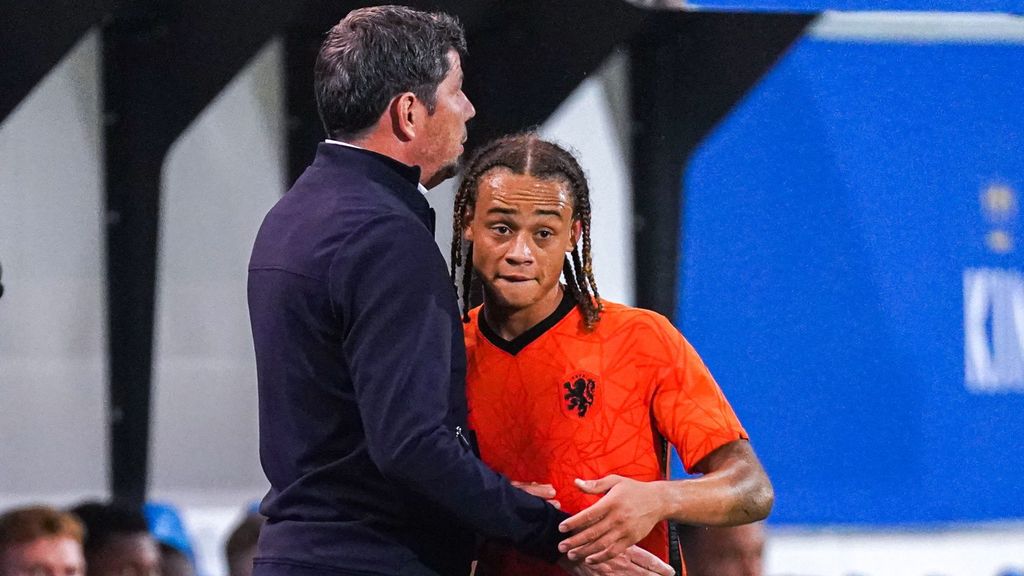 In addition to Simons, Brian Brobbey and Ryan Gravenberch will speak to the press. They prove that it can go quickly at the Dutch Juniors. Just before the duel with Young Belgium, Brobbey and Gravenberch are told that they can report to the ‘big’ Orange after the game.

You don’t easily get the quiet Simons to dream. Not even if you drop the word Qatar. “Performing at PSV is the most important thing for me. Then we’ll see what will happen,” he answers wisely.