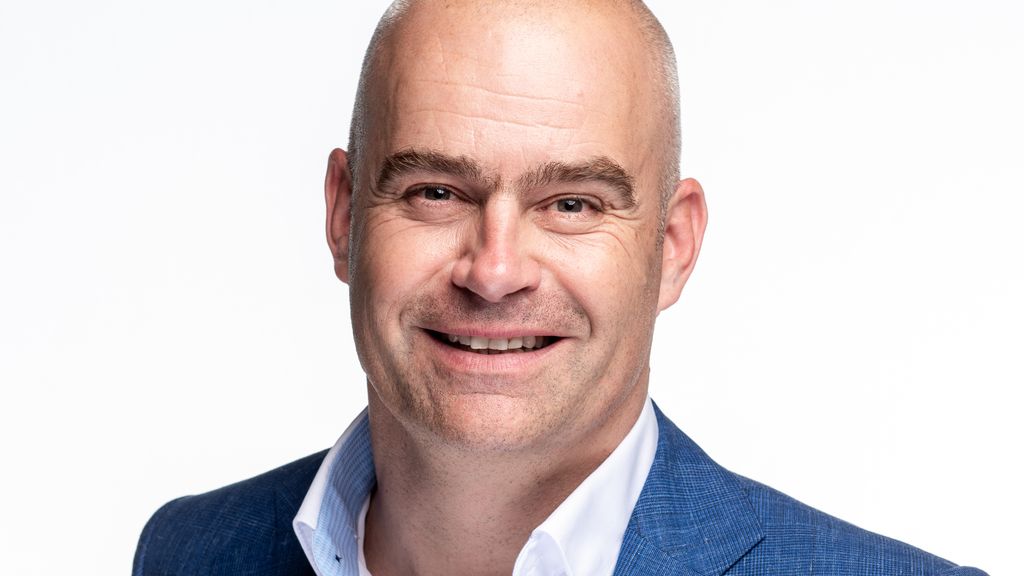 Remco Boer will be the new general director of gymnastics association KNGU. As of 1 December, he will succeed Marieke van der Plas, who left this spring to start working at the Rutgers knowledge center. Since that time Ton Leeggangers has been the interim director of the KNGU.

Boer is no stranger to the sports world: in the past he was director of the Knowledge Center for Sport Netherlands and top man of the Netherlands Institute for Sport and Exercise, NISB. He has also been a board member of the KNKV korfball association.

Van der Plas left the KNGU in March in an extremely turbulent period, in which Dutch gymnastics had to deal with a major scandal regarding cross-border behaviour.

Boer says he is looking forward to his new position as director: “Gym sport, with all its disciplines, is a strong brand and deeply rooted in Dutch society. At the same time, the association, with all its members involved, has gone through a difficult period. I am really looking forward to building this fantastic sport together from positivity, resilience and confidence.”

After Van der Plas left, four important positions at the KNGU were vacant in March: technical director Mark Meijers also resigned, women’s national coach Gerben Wiersma left after accusations of transgressive behavior and national coach Bram van Bokhoven had stopped among the men. Van Bokhoven did take the honors with the women during the Olympic Games in Tokyo, together with the American Aimee Boorman.