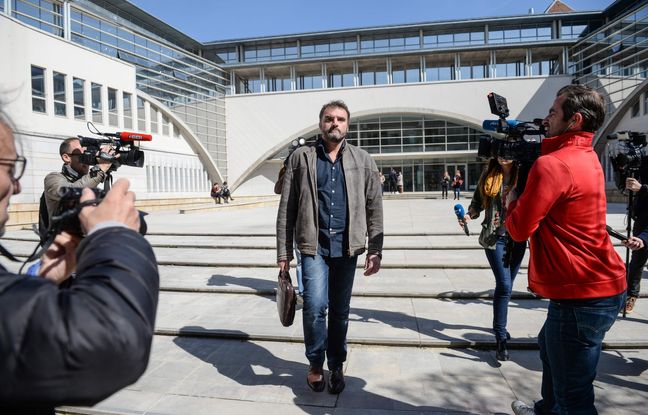 Frédéric Péchier still more in turmoil. Already indicted in Besançon for 24 poisonings which he has always denied, the anesthesiologist is suspected of eight new cases of potential poisoning of patients in the capital of Doubs. Among them, four were fatal, public prosecutor Etienne Manteaux announced on Tuesday.

The latter added these eight new cases to the investigation file opened in 2017 in September. operations in two private clinics in Besançon between 2008 and 2016, he notes.