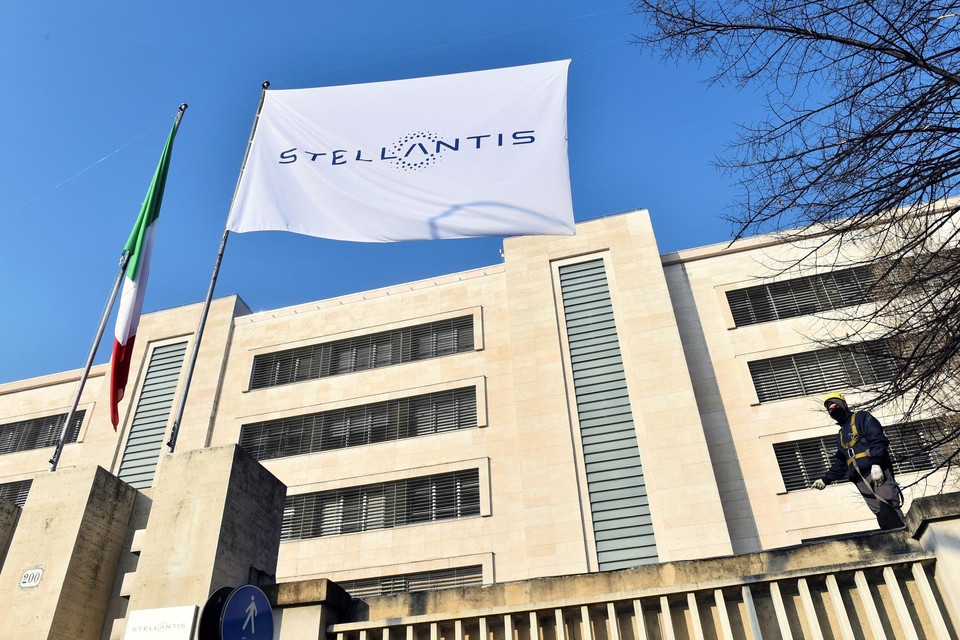 Stellantis will pay a majority of its employees in France an average of 1,400 euros extra in October, due to inflation. However, there will be no increase in wages. The car group announced this on Tuesday, after a meeting with French unions.

In the French factories of Stellantis, there have been several protests in recent days. The employees want measures to be taken to improve their purchasing power.