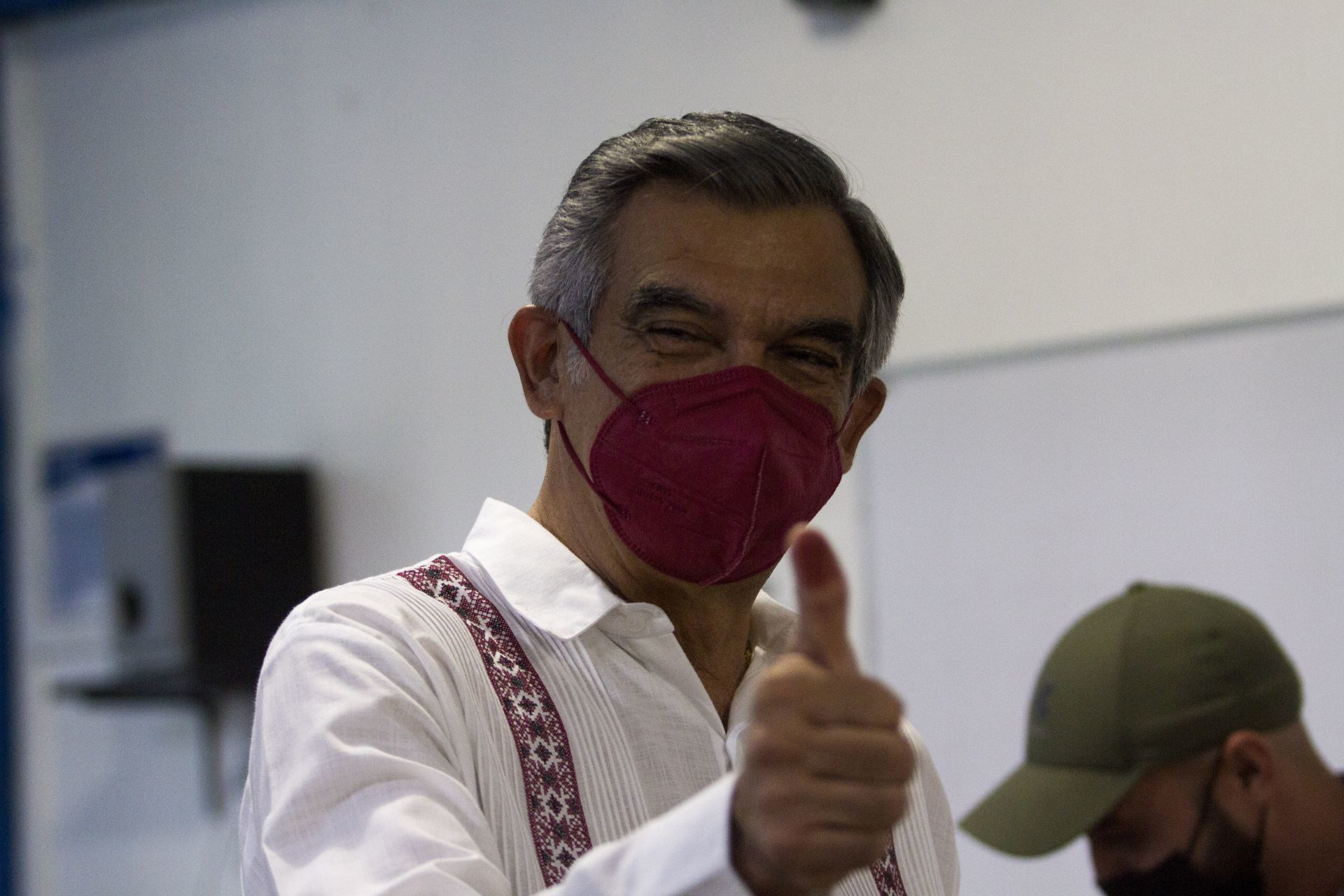 Américo Villarreal, governor-elect of Tamaulipas, accused of having links with criminal organizations in the region. Photo: Cuartoscuro

President Andrés Manuel López Obrador once again showed his full support for Américo Villarreal, senator and governor-elect of Tamaulipas who is involved in a controversy for allegedly having links with criminal organizations. From the morning conference, the president supported the still legislator who is about to take office on October 1.

After an investigation was revealed in which Villarreal Anaya is related to the Northeast Cartel (CDN), a criminal group with presence and incidence in the entity, López Obrador accused that it is an unjustified persecution with political interests. And it is that, the election is under investigation by the Electoral Court of the Judicial Power of the Federation due to possible illegal financing in the campaign for governor.

“I know Américo Villarreal and he is a decent people as Tamaulipas deserves, but he is a mafia and they are capable of anything. And it is orchestrated by many, this is not normal. There is a persecution, it is a very extreme situation and pressures. It seems that the president of the Electoral Court is an official of one of the advisers, Roberto Gil Zuarth, who was or is from the PAN,” said the president from the National Palace.

The morenista prevailed on the electoral day of June 5 as a candidate for the coalition Together we make history in Tamaulipas (Morena, Labor Party and Green Ecologist Party) with a support of 731 thousand 383 votes, around 50% of the voter that participated. The big loser was César Verástegui Ostos from It goes through Tamaulipas (National Action Party, Institutional Revolutionary Party and Party of the Democratic Revolution) with a difference of more than 70 thousand votes. 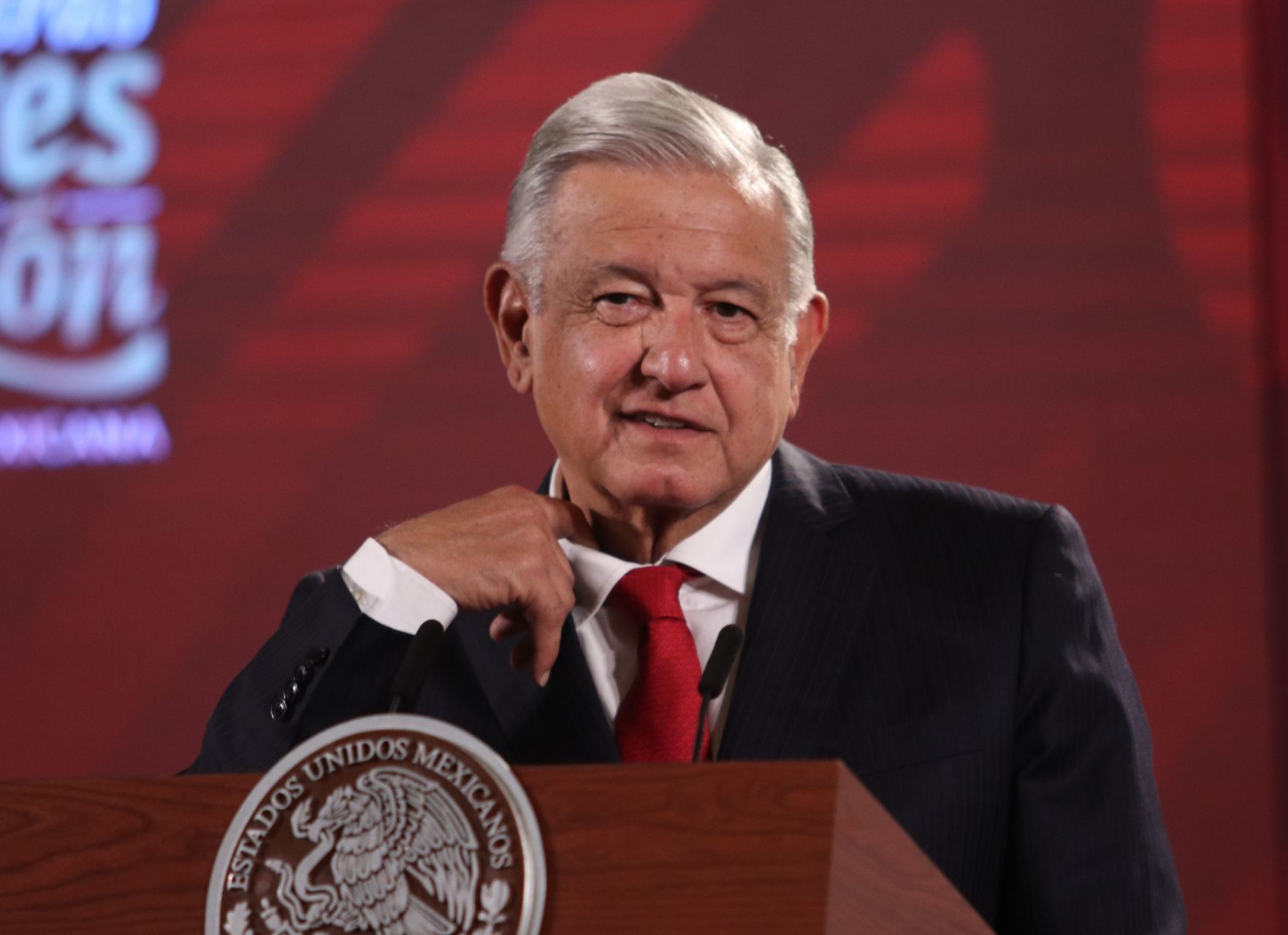 The response of the Ministry of Culture to the burned painting of Frida Kahlo to “turn” it into NFTISSSTE: in Tampico a unit was flooded and in CDMX they arrested doctors for getting drunk in facilitiesClaudia Sheinbaum thanked the “first” behavior of attendees to Grupo Firm and they thrashed her