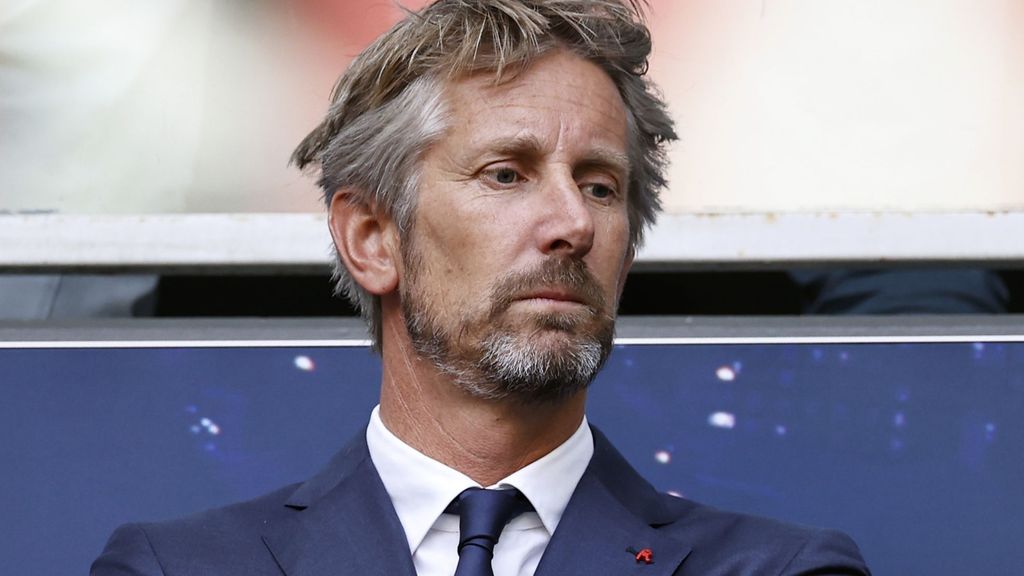 The corona crisis has had a major impact on the financial results of the 2021/2022 season. “The pandemic had a very negative impact on the transfer market, resulting in a loss on the transfer results of 19.3 million. In addition, Ajax played matches with limited and no audience, especially in the first half of the season, which led to an operational loss of 7, 6 million,” the club said.

“It was an eventful year, in various respects”, says financial director Susan Lenderink in an explanation of the annual figures. “From a sporting point of view, things went well and that is the most important thing for us as Ajax. But financially it was not a good year. The loss was much greater than the loss of the previous season.” However, according to Lenderink, whose contract was extended at the end of last year until the summer of 2026, that is not a cause for concern. 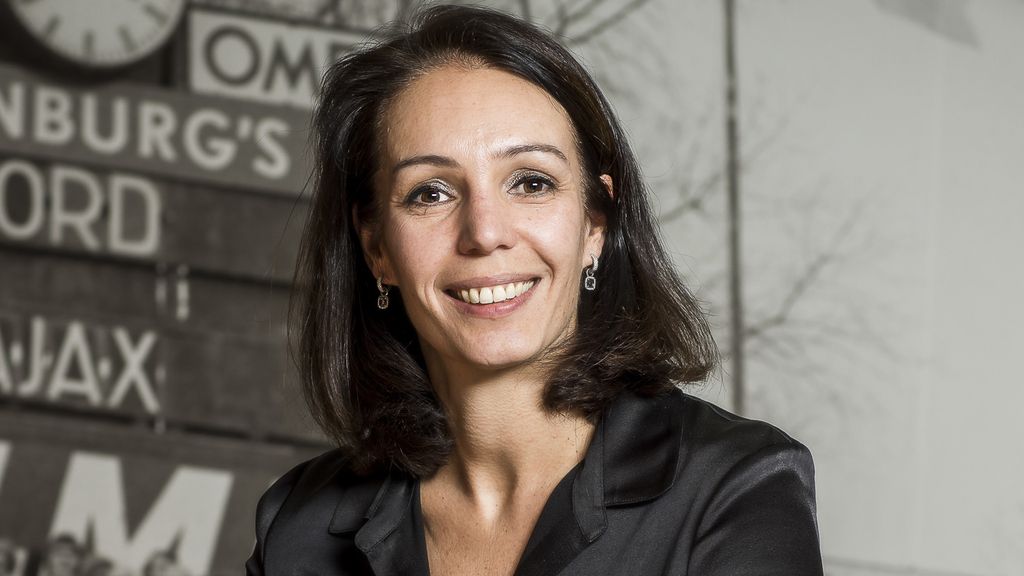 “Even after the loss of the past financial year, we still have a solid equity capital. In addition, expectations are positive. We are participating in the Champions League again and the transfer market has awakened. Partly thanks to investments from the Premier League, we have closed ‘window’ managed to make some big transfers.”

In her review of the past season, the financial director also mentioned the Marc Overmars affair. The director of football affairs resigned at the beginning of this year after it became known that he had exhibited cross-border behavior towards female colleagues for a longer period of time. “The year was eventful because of corona, but certainly also because of the cross-border behavior that unfortunately took place,” said Lenderink. “Creating a safe sports and working climate has absolute priority for us as a management team.”