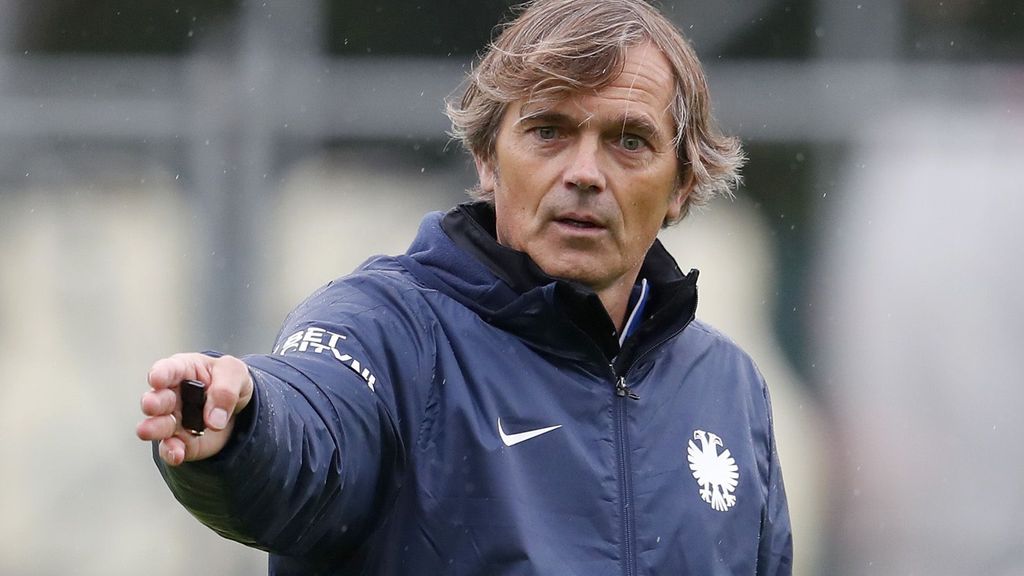 Phillip Cocu is coach again. After almost two years without a club, he was back on the field for the first time on Tuesday, for the Vitesse player group. “There is always a lot of time in the first days. I have to get to know the players and the staff. They are often chaotic days.”

It must feel like a new beginning for Cocu. As head coach, he had a lightning start at PSV with three championships, but then it went downhill.

The 101-time international of Orange made the switch to Fenerbahçe after PSV, but that turned out to be an unfortunate choice. Due to the poor performance in Turkey, his contract was canceled after four months. 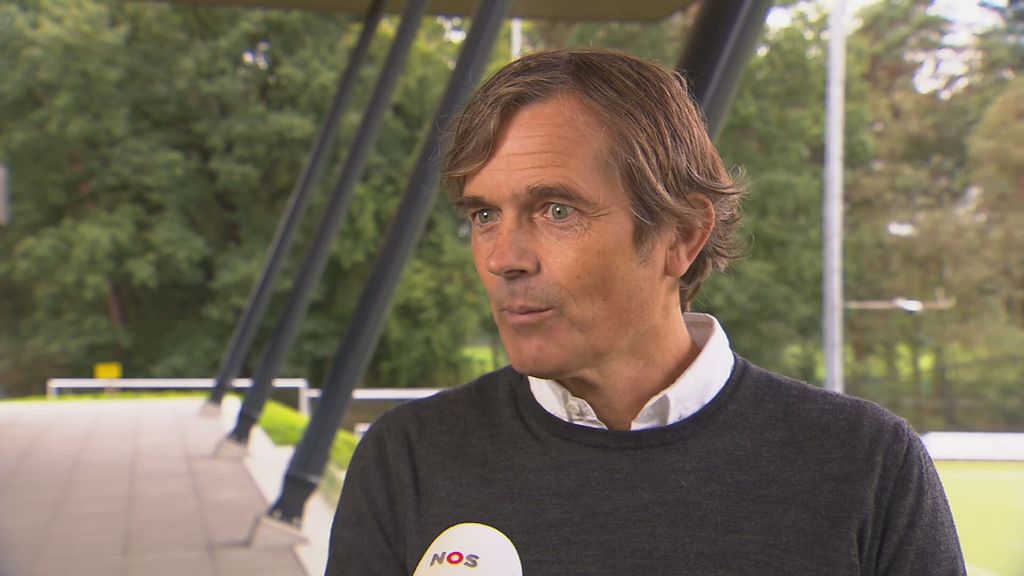 Cocu started at Vitesse: ‘I never think of taking steps back’

His follow-up adventure at Derby County was also short-lived: he was fired during his second season in the Championship. And so, despite the bright future that was predicted to him, Cocu is not a trainer of a top club, but of the number fourteen in the Eredivisie.

“I never think about stepping back. I never rule things out.”

Has Cocu’s old employer PSV actually visited him? “I have never been in the picture there. It would also be very quick to return somewhere. They are things we don’t have to talk about, it has never been discussed,” he is clear.

After his dismissal in England, Cocu consciously chose to take a breather. The express train, which football often is, and the restrictions by corona made him decide to give up. 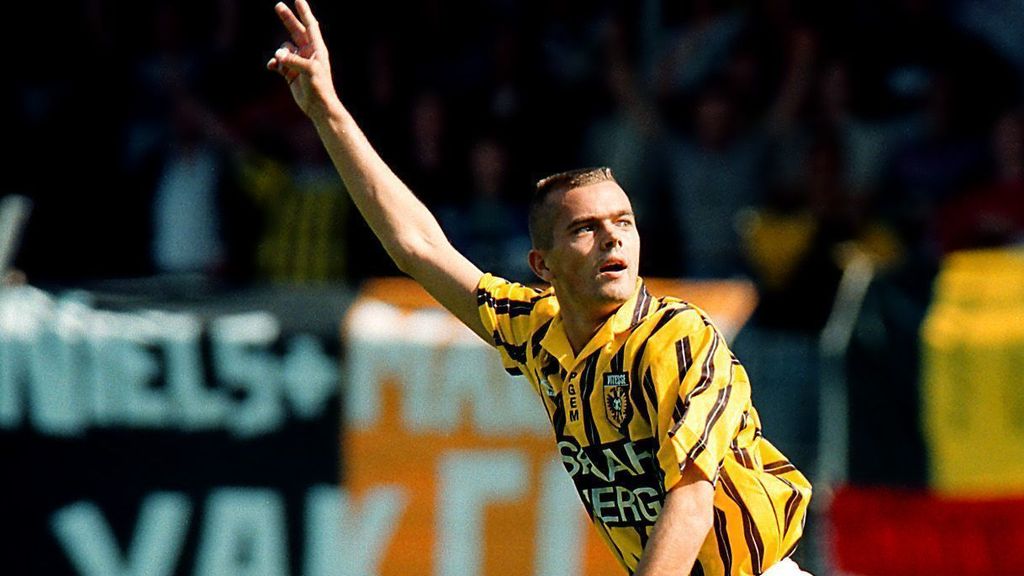 In January it started to itch again and he indicated to his management that he was open to a new job. Cocu received many offers from abroad, but there was nothing attractive in between.

He waited patiently and is happy that he can now work for a Dutch club. A club where he was active as a player for five seasons in the early 1990s.

“It does feel a bit like coming home. Of course we played at Monnikenhuize… But now there are beautiful facilities at Papendal and we play in the Gelredome. It is also nice and refreshing that a club has gone through a development.” 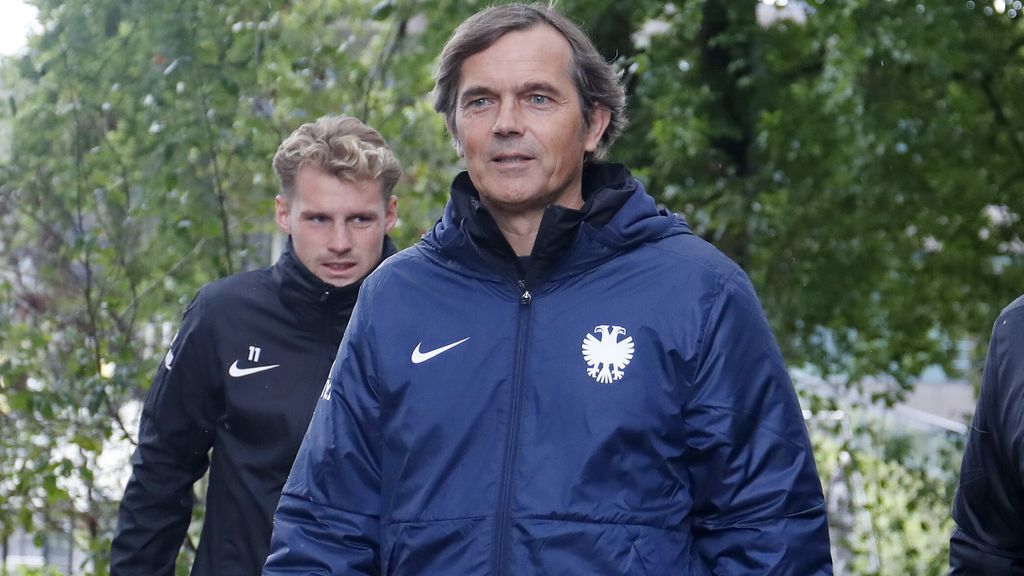 Cocu leads first training at Vitesse, a day after his appointment

But Cocu also enters a club where it is restless. Not only are the Arnhem team currently in a disappointing fourteenth place, the club got a new owner, an American investment company, in a noisy summer.

“They have had a difficult period, unpredictable. The challenge is to bring Vitesse back. Whether it will be a top club? to put.”

In three days Cocu will be visiting FC Twente for the first time along the line. Are we going to see Cocu’s hand right away?

“I have seen the players on the screen, but of course I can better estimate the qualities of the players when I see them in training. There will be some shifts.”