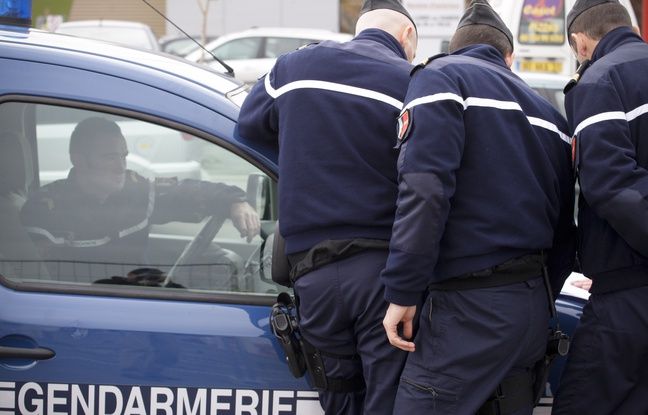 She had cold blood and courage. A 14-year-old schoolgirl was the victim of an attempted kidnapping on her way home from school in Vitry-sur-Orne, Moselle, just over a kilometer from her college, reports the daily. regional The Lorraine Republican. The facts, very brief, occurred on September 23 in the presence, apparently, of witnesses.

The teenager was reportedly approached by a young man in a car who tried to kidnap her. But she faced and defended herself, which put the motorist on the run. A courage hailed by the mayor of the town, specify our colleagues. A complaint was filed and a flagrant investigation was launched, entrusted to the Thionville gendarmerie.