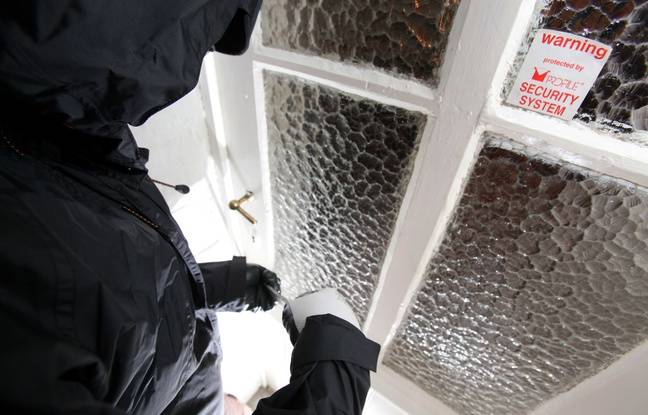 An attempted burglary turned tragic on Saturday in Lannion (Côtes-d’Armor). In the evening, a heavily alcoholic 22-year-old attempted to break into the garage door of a house to steal a motorcycle, reports The Telegram. Unable to do so, the individual walked around the property to find another door. He then found himself face to face with the owner and his son.

A fight broke out between the protagonists and the burglar pulled out a knife, stabbing the father of the family in the throat before fleeing. According to the daily, the victim is still in a worrying state. Already sentenced in March for carrying a weapon and theft with violence, the young man was indicted on Monday for attempted murder and attempted burglary as a repeat offense before being imprisoned.