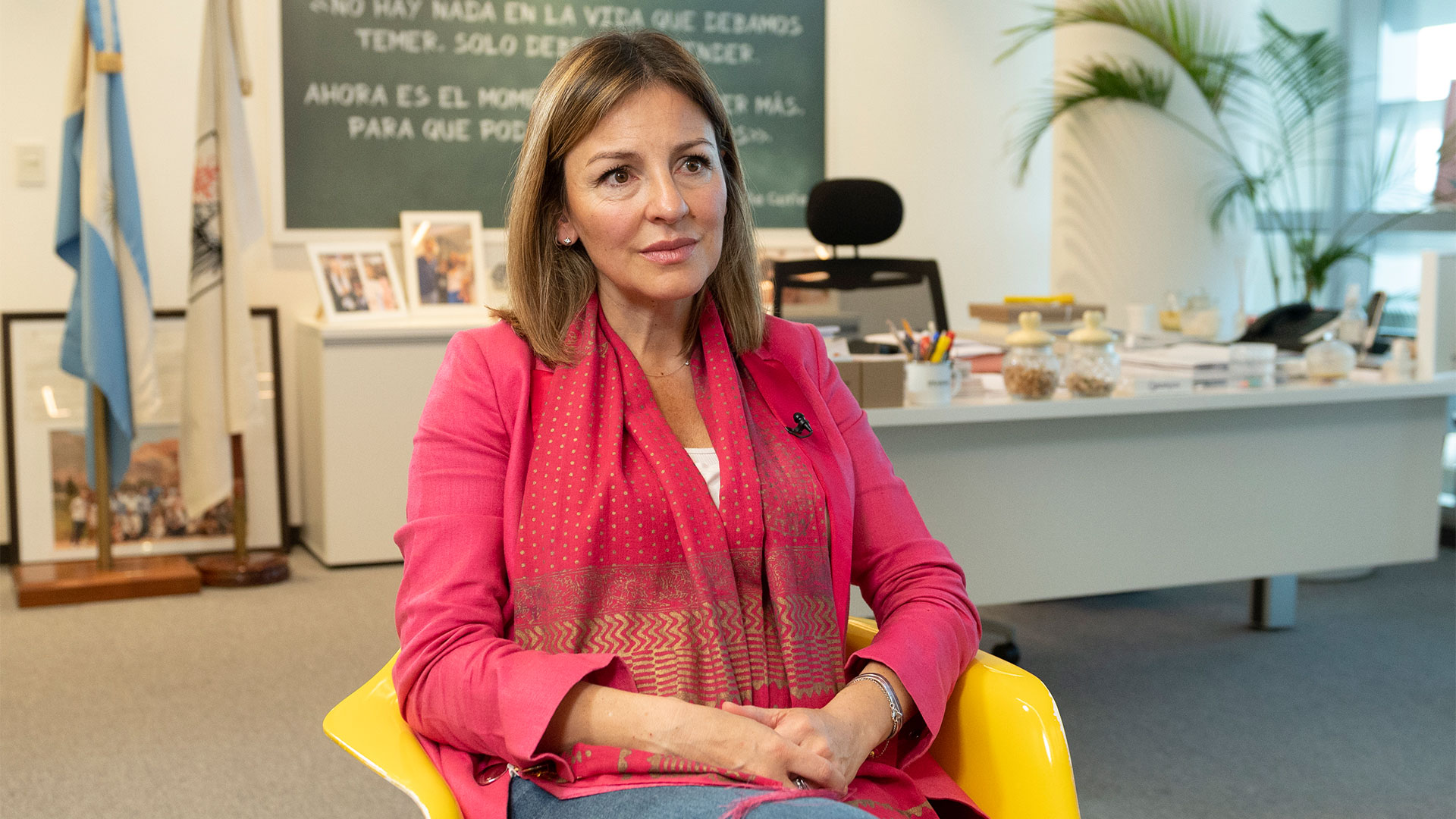 The Buenos Aires government criminally denounced the parents who authorized the takings of schools that began on Friday afternoon in the Mariano Acosta de Balvanera. For now, there are four high schools that are occupied by students: Lengüitas de Palermo, the Escuela de Cerámica N°1 de Almagro and the Federico García Lorca de Paternal have joined.

The parents of all the students who participate in the takings will be sued for allowing their children, minors, to occupy a public building. In addition, as reported, they must respond for the damages that students and school property may suffer and at this time they are preparing a civil lawsuit to transfer the cost corresponding to the payment of salaries to teachers and non-teachers for each day without classes due to the school take.

Once a seizure begins, the rector has the obligation to contact all the parents of the children who participate in the force measure so that they come to remove them. Otherwise, if he refuses to pick him up or even participates in the takeover, he is registered and the Council of Boys, Girls and Adolescents is given intervention and the Buenos Aires government, through the Attorney General, criminally denounces each adult. .

In the case of Mariano Acosta, which was the first school to define the measure, 8 adults who consented to the participation of their children in the taking have already been sued. The student center of the school began the seizure of the school on Friday afternoon and reported that during the weekend they cut off the electricity. Today they decided that they will lift the occupation tomorrow, Tuesday morning, but they will sleep in the establishment to close the protest with a symbolic hug to the school. 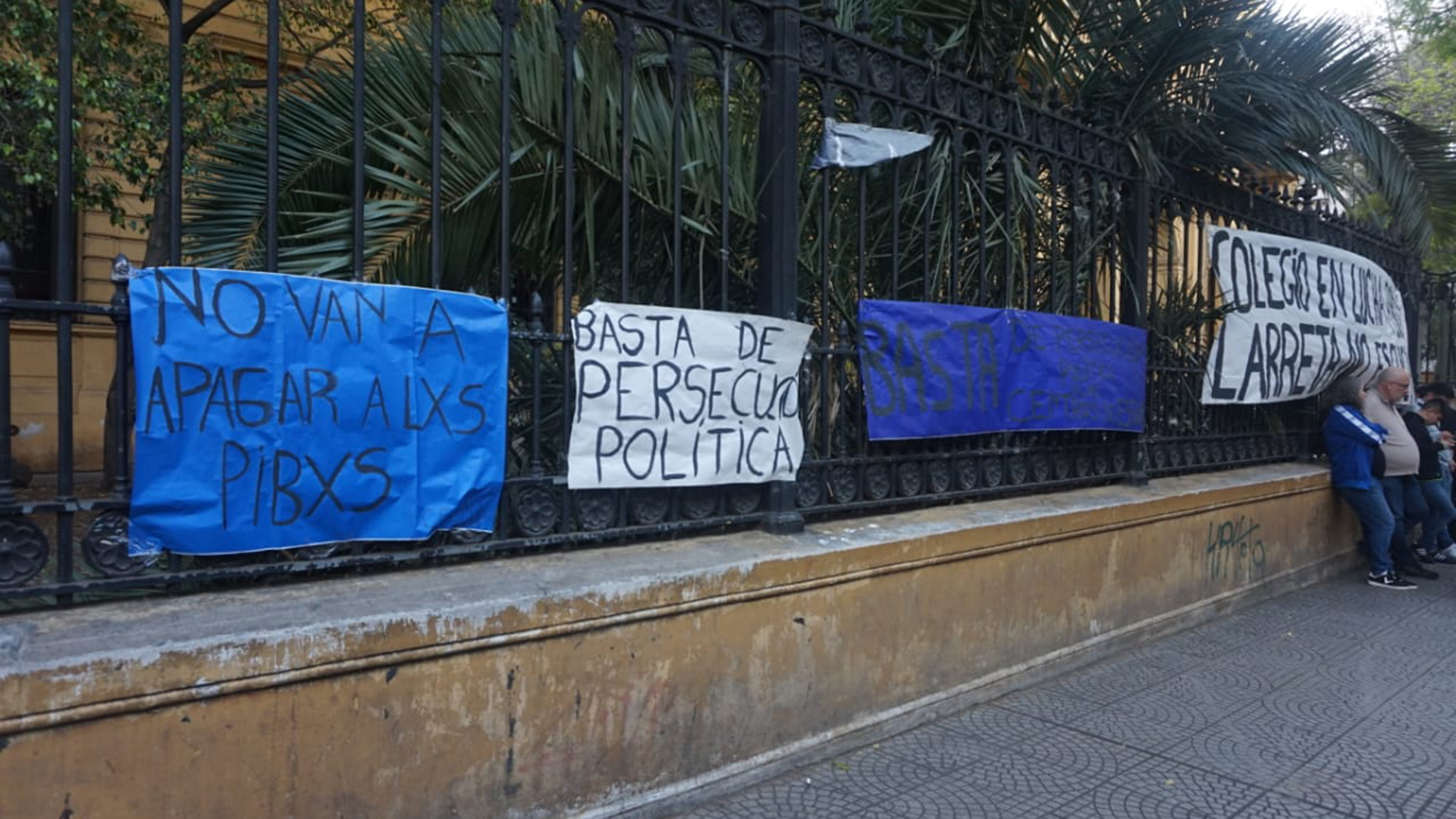 The Mariano Acosta was the first school taken

“We are criminally denouncing the families who are authorizing and entering the schools that were taken over with their children. There are minors in a public building with adults unknown to us. This is the responsibility of the families who authorize their children to be there. In 2018 there were 40 families who were prosecuted in the justice system because this is a crime,” said Buenos Aires Minister of Education Soledad Acuña.

Regarding what will happen to the days lost due to the seizure of schools, the official assured that the boys will have to recover those days. In the Buenos Aires government, they believe that the occupations are totally politically linked, and that “they are fueled by Kirchnerism and UTE”, the main teachers’ union in the City.

In recent days, among the public schools of CABA, a document began to circulate in which the reasons for going towards a protest that includes massive seizures of establishments during this week are expressed.

“The objective is to make visible the problems that we have been having and at the same time the model of education that we want,” begins the document that indicates four main reasons for the force measure: the lack of quality food, the political persecution of the centers of students, the reforms without consultations and a model of education with which they do not agree.

Also in the same document, they advise having the support of parents, taking hygiene and safety measures, and taking photos of before and after the shooting to demonstrate that the establishment was not vandalized.