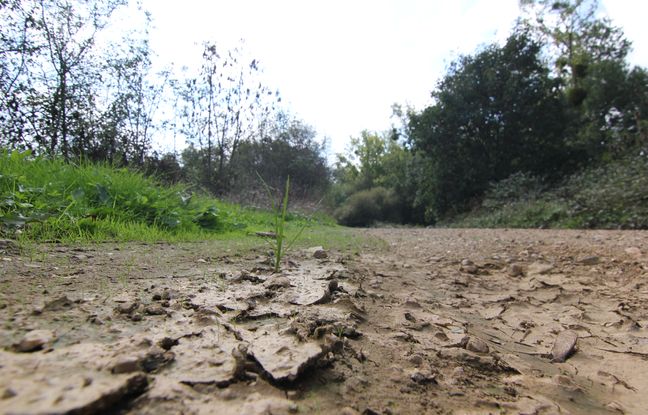 If the summer is behind us, the lack of water is still felt in the four corners of France. Usually wet, Brittany is not spared this time. Since the beginning of August, the four Breton departments have thus been placed in a state of “drought crisis”, the maximum level of vigilance.

To preserve water resources, restrictive measures, still in progress, have been put in place, such as the prohibition for individuals to wash their cars in a car wash or to fill or drain their swimming pool. Despite the efforts already made, the situation is not improving in the Côtes-d’Armor. It has even “considerably deteriorated” in recent days due to “the absence of significant rains”, indicates the prefecture in a press release.

“A serious risk of power failure”

“River and groundwater flows have reached their lowest levels ever this season and local resources are running out,” she continues. Since this weekend, the rain has however returned to the department and new precipitation is expected in the coming days. But they remain “too scattered and irregular” and will not be enough to reverse the trend.

As a result, “resources will inevitably be exhausted in the medium term”, warns the prefecture, citing a delay of “30 to 35 days in certain sectors. Faced with this ongoing crisis, the authorities thus evoke “a serious risk of a break in the drinking water supply” which “is taking shape for the last weeks of October”.