The Mexican oil mix reached a price of 73.66 dollars per barrel this monday september 26, according to updated information daily on the website of Petroleos Mexicanos (Pemex).

The price of the Mexican mixture of crude oil for export, published on the Pemex website, is an estimate provided exclusively for informational purposes. The price is estimated using the price formulas by geographical region with the daily closing of the corresponding prices.

Crude oil is classified depending on the API degrees (American Petroleum Institute), considering values ​​below 30 as heavy and above 30 as light. In Mexico it is divided into three types depending on their density: Isthmus, Olmec and Maya. 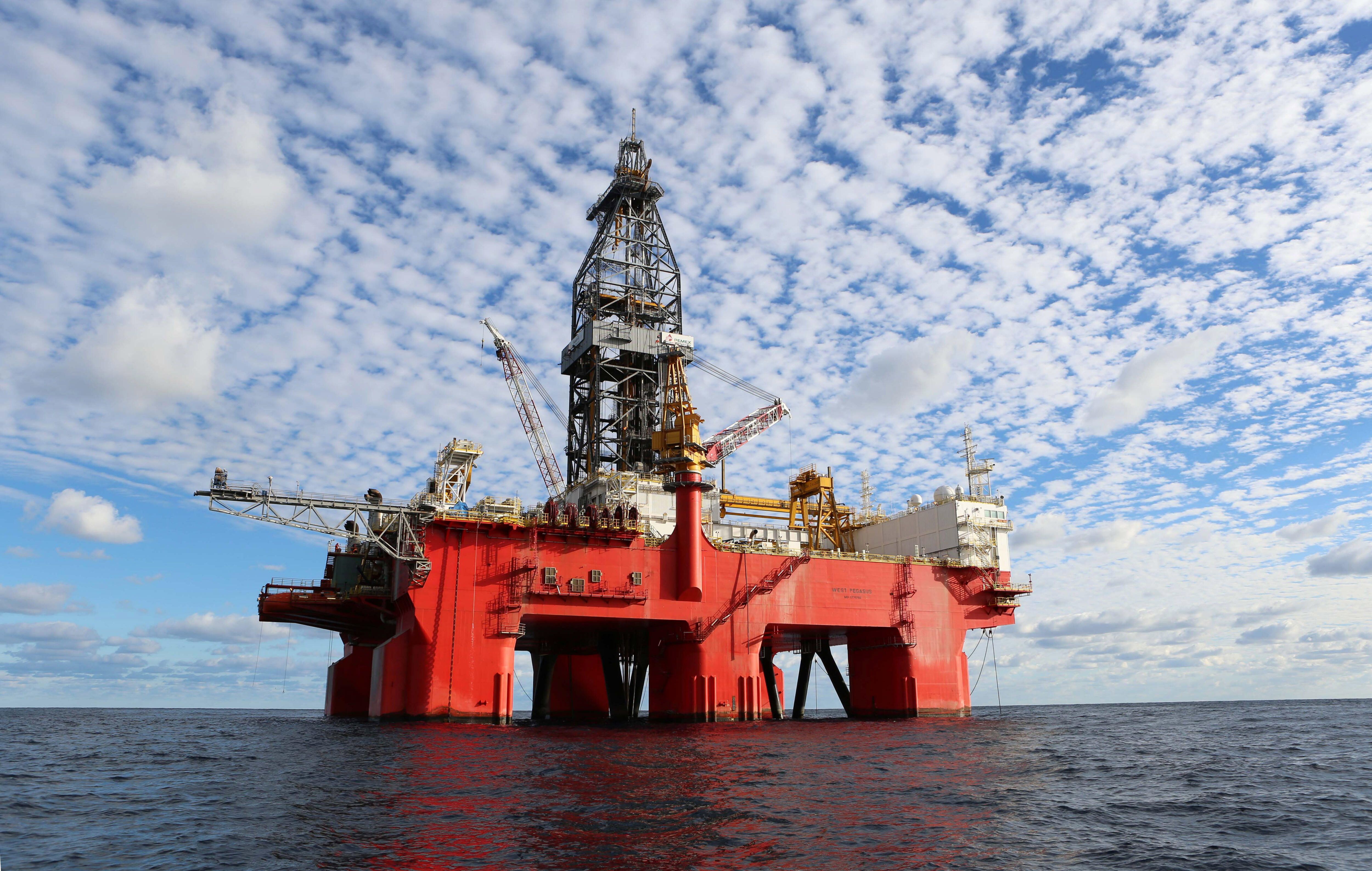 Types of crude oil in Mexico

According to Pemex indicators, of oil production in the country, the 54% is considered as heavy crude (Maya)the 33% as light (Isthmus) and the The remaining 12% corresponds to super light crude oil (Olmeca).

It is considered that the Maya mix is ​​the most competitive of the Mexican ones as it is the one with the highest exportation, in addition to being used as a substitute mixture for the other two. Because it is a “heavy” crude has a lower yield in the production of gasoline and dieselhowever, thanks to this characteristic, it is the main source of energy for the production of energy for domestic use.

the isthmusbeing a light crude oil, can give higher yield in the production of gasoline and middle distillates (petroleum products obtained in the “middle” boiling range, between 180°C and 360°C).

The Olmec mix It is considered as “extra light”, a characteristic that makes it useful for the production of lubricants and petrochemicals. 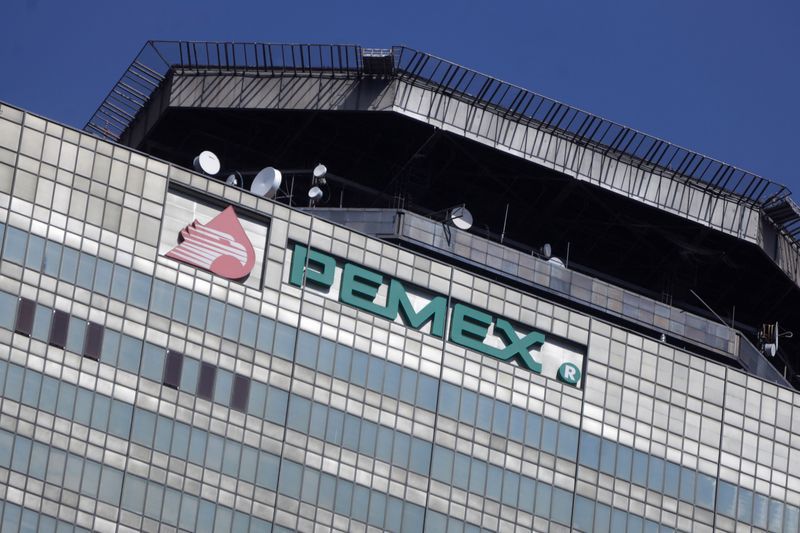 The state company reports daily on the prices of Mexican crude oil in the international market (Photo: Luis Cortés / Reuters)

Figures presented by the Association of Banks of Mexico (ABM) indicate that the state production company exported an average of 140,000 barrels of light crude oil per day in 2020, while that same year production per day stood at 1,705,000 barrels. , which represents an estimated four million barrels more than in 2019.

Currently, Pemex continues to be the most relevant crude oil producer in the national market, contributing during the year 2020 98.8% of the total production of crude oil, while the production of private companies represented only 1.2% of the country’s total.

The foregoing is due in part to the incorporation of 146.5 thousand barrels per day of production from the new fields that began their development in the first half of 2019.