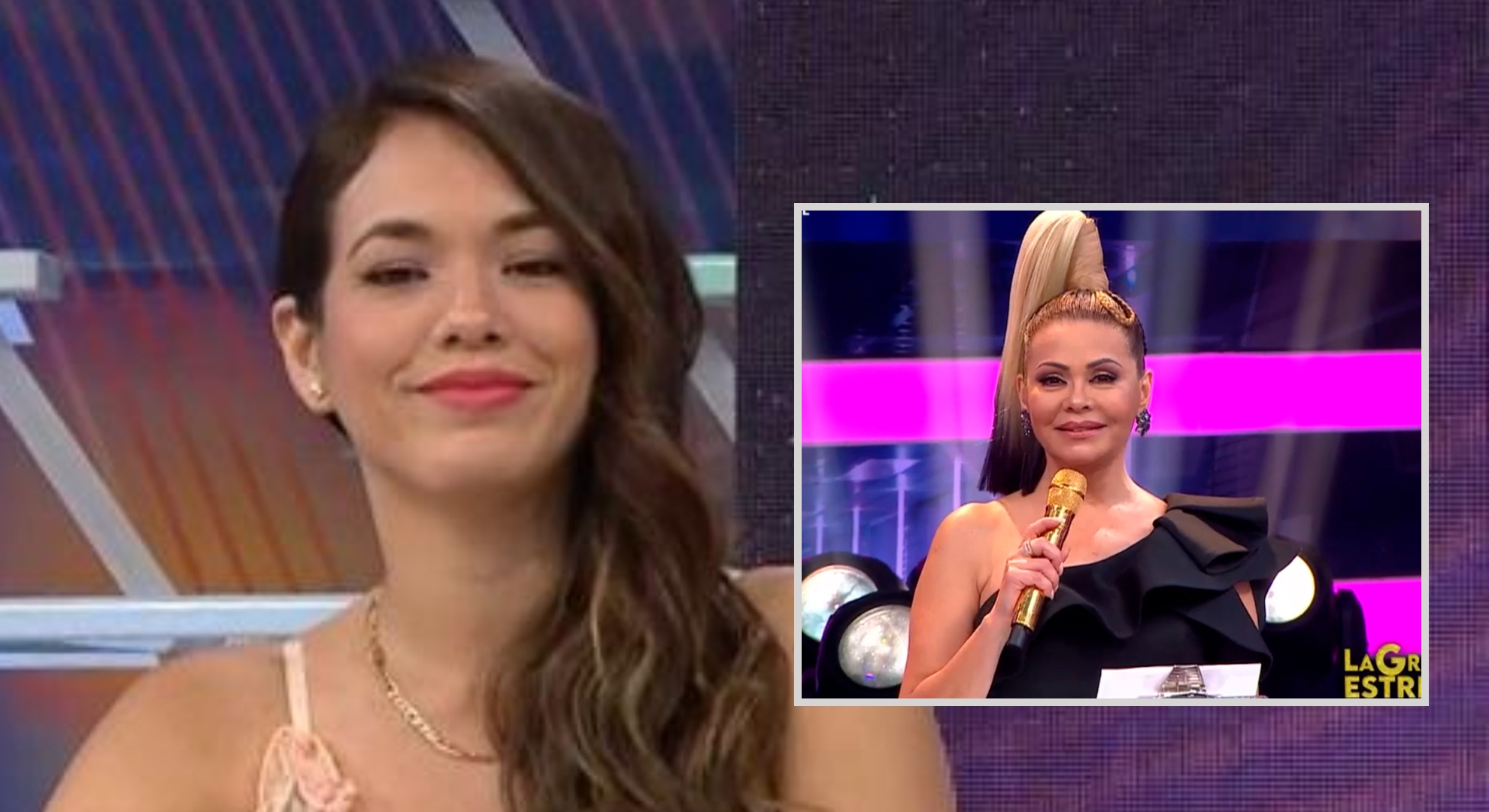 Jazmín Pinedo did not hesitate to comment on the hairstyle used by Gisela Valcárcel in the final of ‘The Big Star’ And it caused a stir on social media. For the driver of ‘+Shows’, That is the reaction that the TV host expected.

As you remember, Gisela Valcárcel used a very high bow for the last gala of her singing show, which was compared to caricature hairstyles and Hollywood figures. For users, it was a rather peculiar look, however, for Jazmín Pinedo it was a strategy.

“I loved and liked Gisela’s look. The haters fall flat because one does things because she provokes him and because she knows that one is going to speak. Gisela Valcárcel teaches us”, said Jaime ‘Shock’ Mandros in ‘+Shows’.

These words obtained the support of Jazmín Pinedo, who indicated that it is necessary to use a look that we like, but not the one that seems to others.

“Me too (I liked it), you can wear whatever you want, if you like it, if it causes me to put a banana on my head tomorrow, I’ll wear it. Total, I have to like it, not someone else. Advertising strategy is called that, what’s more, tomorrow (Tuesday, September 27) everyone in America should come with hairstyles like this, all girls with tails, ”she said.

For its part, in ‘America Today‘, the drivers indicated that Gisela Valcárcel had used a look that is in trend. Image consultant Nicole Akari herself congratulated her for taking risks with that hairstyle.

However, the one who could not help but mock was the creator of Instarándula, Samuel Suárez. The statement stated that Gisela Valcárcel’s intention was to attract attention.

“Nothing bad to say, she is very skilled, hahaha, somewhere she has to attract attention, if not with her tails, she will have to be herself. Today she seeks to close her rating with two digits at any rate, ”she indicated on her portal. 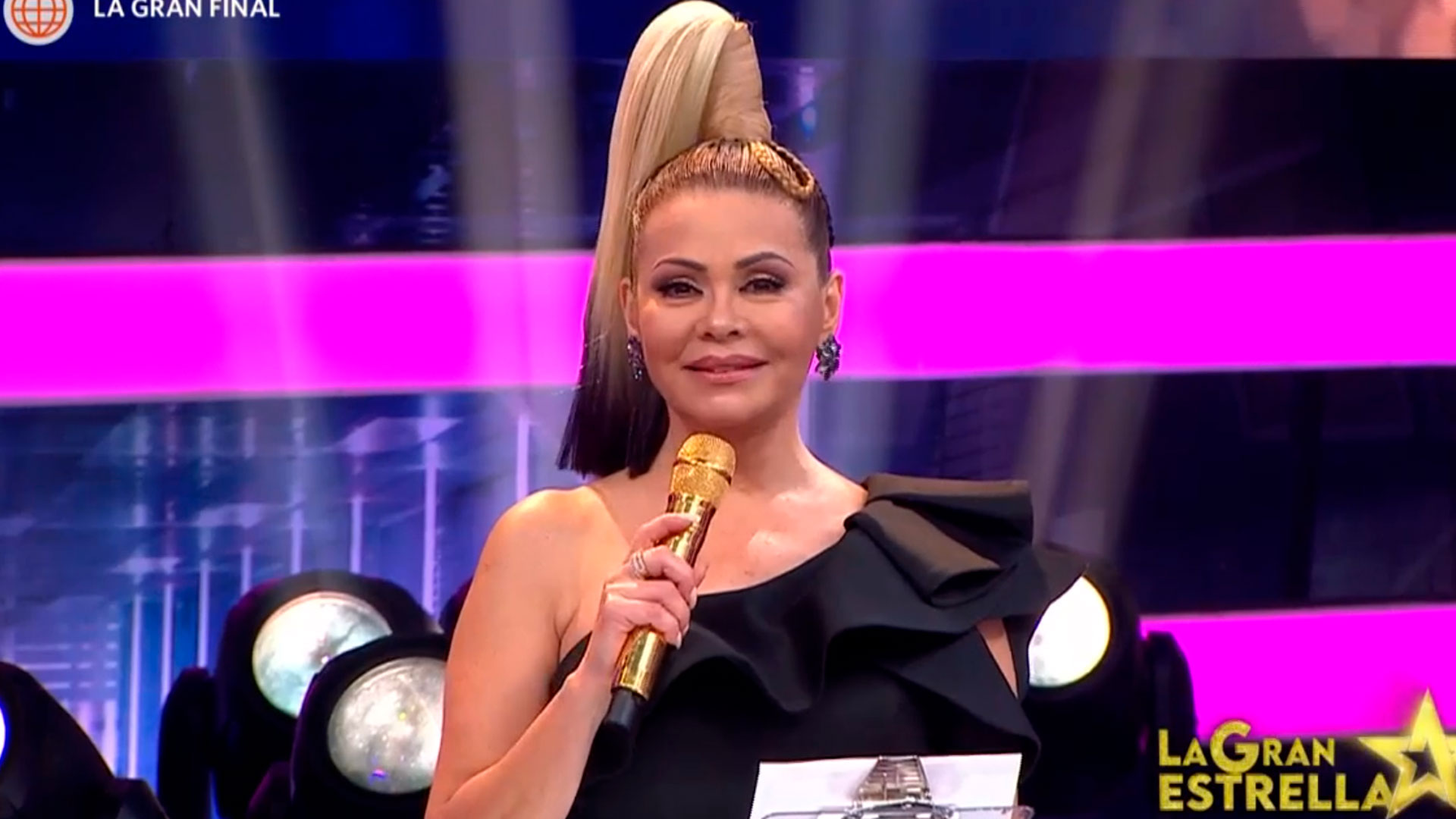 Gisela Valcárcel shows off with an extravagant hairstyle in the final of ‘La Gran Estrella’. 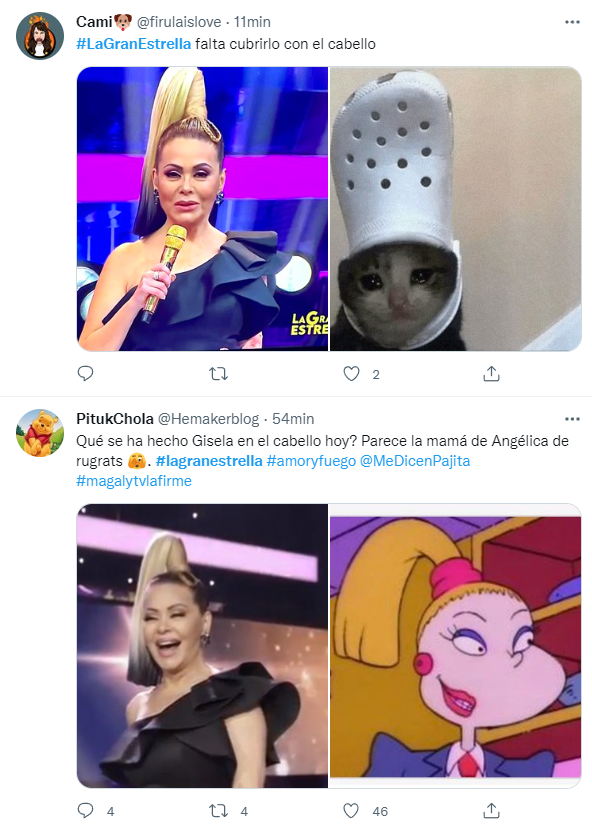 This Saturday, September 24, the Saturday space hosted by Mathías Brivio, managed to prevail over Gisela Valcárcel’s program. On this occasion, the Latina space obtained 10.9 points in Lima and 9.8 in Lima +6 cities. Apparently, viewers preferred to see the families compete for the long-awaited 0 kilometer car, which was finally delivered to the Hidalgo family.

The space of América TV achieved 7.3 in Lima, while in Lima +6 cities it achieved 7.2 points, remaining in sixth place. As you remember, ‘La Gran Estrella’ awarded two participants, Indira Orbegoso and Karla Zapata.

Gisela Valcárcel said goodbye to her program but announced the return of “El Gran Show”, which opens on Saturday, October 1.

Gisela Valcárcel returns with ‘El Gran Show’ after the poor result of ‘La Gran Estrella”La Gran Estrella’: an ending with two winners, the presence of Susana Baca and everything that was experienced at the last galaEthel Pozo and Julián Alexander : all the details of the wedding of the daughter of Gisela Valcárcel